What you read on the title.

2) No software droughts. Having all teams developing games for the same console means more videogames. With proper spacing Nintendo will never suffer droughts ever again.

3) AA games/indies. The Switch is experiencing a burst of AA and indie games. This trend is going to be more notorious the more time passes on, Vita and 3DS games (AA games or whatever you want to call them) are going to be heading to the Switch.

4) Cartdriges. Belive it or not using cartdriges is a big deal, people like the format. It encourages people to buy physical games. The only downside is that Indies aren't willing to put their games on cartdriges, such a shame.

5) Secret Sauce. As with every other Nintendo console, the Switch has some awesome secret sauce that is yet to be revealed by Nintendo. The potential for this secret sauce is amazing, we don't know what it is but it could certainly make the console explode into the stratosphere (like the DS!). I bet it has something to do with the online account but... who knows?

So, is your post satire, or serious? I'm leaning towards the former. Personally, I don't think it'll reach 100m, I'll go with maybe 80m.

I'll tell you what the secret sauce is: Umbran (S)witch technology.

1. We've heard that one before.

3. Looking forward to it.

If they maintain momentum, keep on the ball, and give us the high production Pokemon game we've been asking for for ages, it's possible, but it's gonna be difficult. I still say the odds are against it. 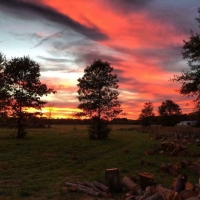 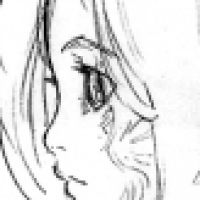