Forums - Gaming Discussion - What unnancounced game are you hoping gets revealed soon?

Final Fantasy 5 or 6 remake. Most likely on PS4, 3DS, or NX. Square Enix did say that they were interested in doing real remakes of the games not on iOS and Android.

In an unrealistic world, I'd want Xenogears HD remake or Chrono Trigger HD remake or even a Chrono sequel but that's not gonna happen. The people who made Chrono Trigger what it was are either busy or not interested in pursuing the series anymore. Yuji Horii, creator of Dragon Quest, is busy on Dragon Quest XI and has stated that he has no interest in returning to the series, Hironobu Sakaguchi is busy...Square Enix would butcher it anyways... so we're screwed.

I'm gonna have to go ahead with Red Dead 3

With how well they handled Redemption, and just how full of life GTA5 was, I'm expecting some pretty ground breaking things from Rockstar this time out.

Alternatively, The Evil Within 2! 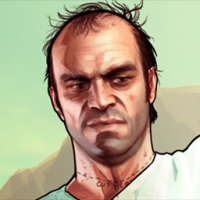 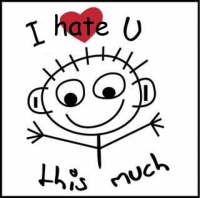