oh, ooooh that artist, I know them well.

YOU HATH DOOMED US ALL!.

Does Braeburn ever make anything sfw these days?.

Seems like FA has an anti-hotlinking feature which prevents any picture from being directly linked from their site. Gotta use a file hosting service like Imgur to post them on here. 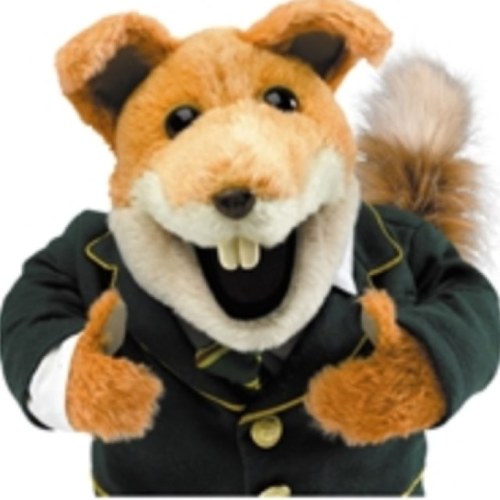 So... did anyone figure out how to make this thread popular? :) From Fluke at FA

All in due time I'm not much of a beer drinker, but I might start

Art by the talented DOHS over on FA! I wanna recommend Jay Naylor and his art, but also his comics, "Better Days" and the sequel "Original Life".

Was looking through his tumblr to snatch a few pics of the male cast, but.. Most of them were NSFW :P The art is really good though, and the comic is written really freakin' well. Follows 2 kids through life all the way 'til they have kids of their own. Deals with a ton of cool subjects. It has plenty of adult themes, but its not all that NSFW really. The artstyle might be a bit scrappy at first but he improves a lot, its written over several years. Give it a shot!

^ I don't think the style is scrappy at all. It's interesting altogether; at least everything is better than how I draw. :P