Forums - Sales Discussion - Sony is still making a profit on each PlayStation VR unit, even at the $399 price point

Sony is still making a profit on each PlayStation VR unit, even at the $399 price point

So, understandably, many have been worried that Sony will be making a loss for each PlayStation VR unit sold, somewhat akin to what the situation was when the PlayStation 4 (PS3?) console launched. However, the Japanese company just wants everyone to relax. A couple of days ago Sony finally announced the official pricing for its upcoming PlayStation VR headset. And, at $399 (or £349 in the UK), it turns out it's actually cheaper than many have anticipated. It surely is much more so than some rumors have claimed - the $1,500 figure was thrown around a lot at one point, while a retailer leak made us think about $500 as an option too. 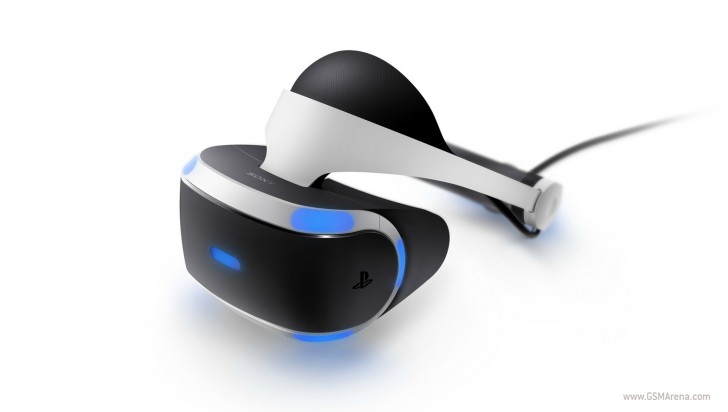 According to Shuhei Yoshida, head of Sony Worldwide Studios, the company is not going to lose any money selling the VR headset. It's probably not making a handsome profit on it either, but it will be enough to "invest in promotion, doing trials, developer support", the exec said.

Apparently Sony's expertise in creating hardware helped cut costs a lot, but not at the expense of the overall experience. "Especially because virtual reality is so new, we wanted to do it right first time. We waited until we could use cutting edge tech like 120Hz OLED displays - that doesn't exist anywhere, we custom made it for PS VR", Shuhei Yoshida went on to say.

The PlayStation VR will become available in October, along with around 50 games supporting it.

well it be silly to loose money on all the hardware you make.

i was common practice for PS1-3 @launch

Sounds more like it breaks even since PR and Dev support are a necessity for the PSVR in the first place. But we already knew they will not sell it at a loss it is a peripheral after all not a console.

Well, if the console looses momentum after the initial launch period, which looks to be selling out, Sony now has more wiggle room with the price.

Its a peripheral that probably isn't targeted to sell over 20m in the next 5 years, I didn't expect them to sell it at a loss.

You still need the camera, it doesn't matter if you bought it already. It remains a requirement. That's without adding move controllers, but they are not required, so we can let that one slide. The camera? nope.