Forums - General Discussion - Do you believe in Aliens?

Some arguments of the people who dont believe is that here, there are special conditions for life... Well, what if the primary element of their life isnt carbon, what if they breathe argon instead of oxigen... If you think outside the box, or what we know in our tiny narrow system, there are a lot of potencial life forms out there... So yeah, I believe they exist and I believe Donald Trump is one of them... Ok, disregard that last part hehehe

I don't really 'believe' in them, but they most definitely can exist, if that makes any sense..

I believe their existance is almost guaranteed. Based on the things we know about the nature and universe.

That would be amazing: to have alien life visit Earth one day. Hopefully they come in peace.

Actually I find it hard to believe that people on the earth is remotely close to be the most advanced civilization of the universe. So if humanity was able to go to the moon and explore/collect information about other planets it's almost a given that beings from other planets came at some point.

Now I do agree that they probable don't care enough about us to come every day like some people think. I mean... Why would I watch ants the entire day?

It's completely irrational to deny the extreme probability of extraterrestrial life.

When it comes to specific things ~about~ that life, we get into super unknown (and fun) territory. I hope we learn a lot more about this in our lifetimes. 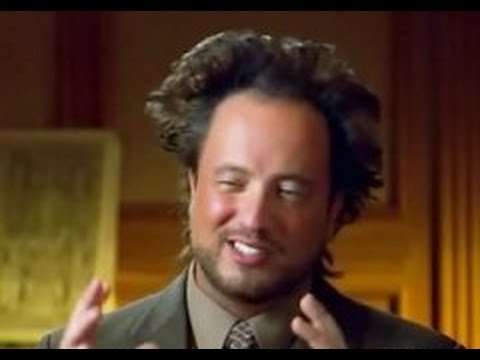 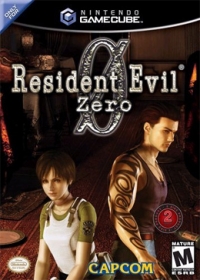 För People that say no, i ask where is your proof? We know so Little about thé universe that it would be like getting a glass of water from the ocean and going no life in thé ocean, also thé probability of life is so high, and what boggles my mind is they keep searching för thé " goldie locks planet" Jesus We are so cocky ro Think that We are thé only way life vän exist. But i doubt aliens häve come here in a Long time We simply do not know. But as of right now, everything points to the universe being infinite. It's flat as fuck and just goes on and on and on and on. We will never know as out view of the whole thing is limited and it is probably expanding faster than our horizon.

But then there's quantum physics. They tell us that there is no such thing as "nothing". Even in the most perfect vaccum we have ever observed, there is still some kind of activity. Weird virtual particles popping in and out of existence, defying the very fundamental rules of space and time left and right. We do not know why that happens and we likely never will. But never has there been any sign to believe that it is even possible for "nothing" to exist.

Let's not even talk about multidimensional multiverses or tachyon worlds where everything is faster than light but can't be slower. It's all a possibilty but we will most likely never be able to see such things as they do not interact with our world in any way. Same as Dark Matter and Dark Energy. The only thing that seems to be universal for everything out there is gravity. And that is way too weak to deliver any real proof.

If the universe is infinite or not is one of the many final questions we will probably never be able to answer. As of right now, you can say what you want, but you have nothing whatsoever to back up your claim. Sure, there's the big bang, but who says there has never been anything before that or in another location? A big bang could happen inside a black hole for all we know. We ourselves could be sitting inside a black hole inside an even greater universe without the chance to ever take a glimpse outside. Those are all very real probabilities discussed by physics and philosophers.

As for aliens, there is bound to be life out there. But we will most likely never see it. The universe is just too damn big in both size and time. Think about it, how long does an advanced civilization exist? 1,000 years? Maybe 10,000? Now put that into perspective of the universe. Those time frames are literally nothing in the cosmos. If our most advanced spaceships would travel that long, they would barely reach the next star. Also, there is the problem, that different civilizations lack any kind of real causal connection. When you are lightyears apart, the concept of a "same time" breaks down completely. You can't communicate, you can't see each other, you don't know what the hell is going on on the other star right now. It has no meaning to us. It makes no difference to us if Andromeda is crowding with life or not. All we would possibly see are civilizations who are dead for millions of years by now.

We know next to nothing about 99,99 % of the universe, so assumptions of any kind are pretty pointless. It's fun talking about it, but you just can never be sure about anything. But saying there is no alien life is like taking a spoon of water from the ocean and say "Welp, no fish in here!". I forgot who made that quote. It wasn't me.