'lost it's fire' based on what? seems like an extremely silly statement to make.

just because Retro hasn't released anything for a while and is clearly working on a big unknown project doesn't magically take points away from them. I like Xenoblade and Monolith, but nothing they've done comes even close to the polish and perfection that Retro managed with BOTH Metroid and Donkey Kong Country.

I mean for gods sake Retro essentially has set the bar in MULTIPLE genres (platforming, adventure shooter). And the reality is it is muchhhh more challenging to take an existing property that has a big reputation and expectations, and ELEVATE it. Metroid Prime was groundbreaking when it hit, and has aged gracefully.

and the Rare / Retro comparison? what? Rare of old is essentially dead and did in fact massively decline in the early 2000s. Starfox Adventures is proof of that. Rare lost a load of great staff. Currently Retro is the opposite of that, they haven't released anything poor they just have been taking a surprisingly long time on whatever project. Depending on what that project is, it may or may not be surprising in reality. Hell, they could even be working on more than one project at once.

I recently have been playing Xenoblade Chronicles 2, and while I enjoy it, it definitely lacks the polish and perfection that Retro title has. Great characters and intriguing battle system, but there is a load of room for improvement. Retro does not seem to release games that aren't practically 100% done. As far as I'm concerned this isn't a battle at all, and I'm shocked the votes are tied. Maybe due to short term memory and the fact that Monolith has been more active (seemingly) recently due the Xenoblade games

this. and you're accurate, Monolith has been either exclusively doing Xenoblade games OR assisting other Nintendo studios in development of other games (they have a second studio with an emphasis on art design I believe).

whether we're talking critically OR sales, Retro is clearly in another league next to Monolith. Or at least from any objective basis of comparison. And this is coming from someone who has played like 40 or 50 hours of the newest Xenoblade recently

Retro Studios, I have more consistent fun with their games.. They are more tighly designed.

Monolith I can have fun but also question life within the same hour of playtime. They have a lot of features, but many are kept unpolished because they just stack one on top of another.

It's funny because Monolith Soft has two development studios, one in Tokyo which develops the Xenoblade games, and one in Kyoto that acts as a supplementary developer to Nintendo EPD and the main studio.

They are both first party

They work on both projects, interchanged. You're reaching right here.

And to be frank, Tropical Freeze was pretty bland (art style/graphics). 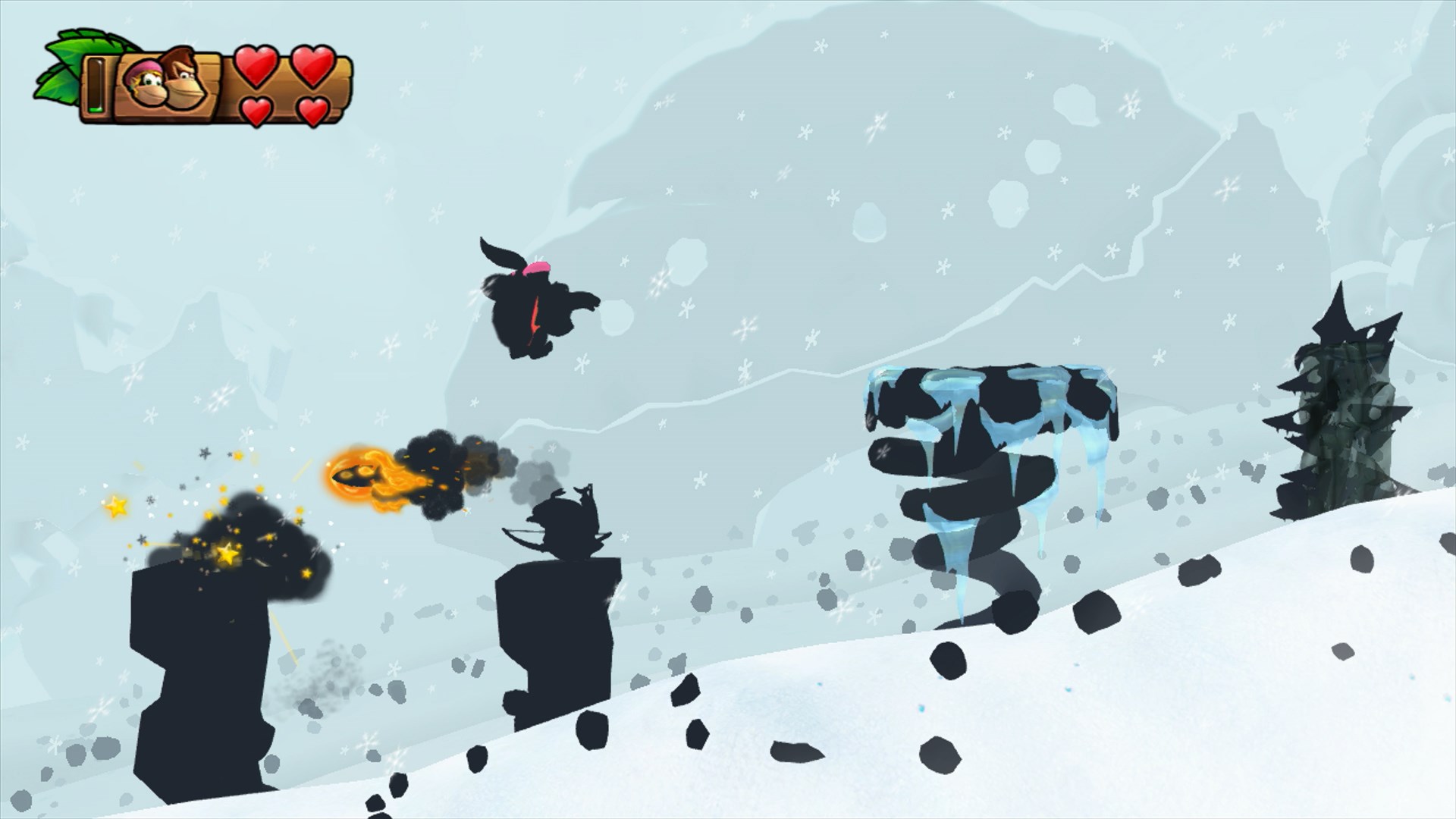 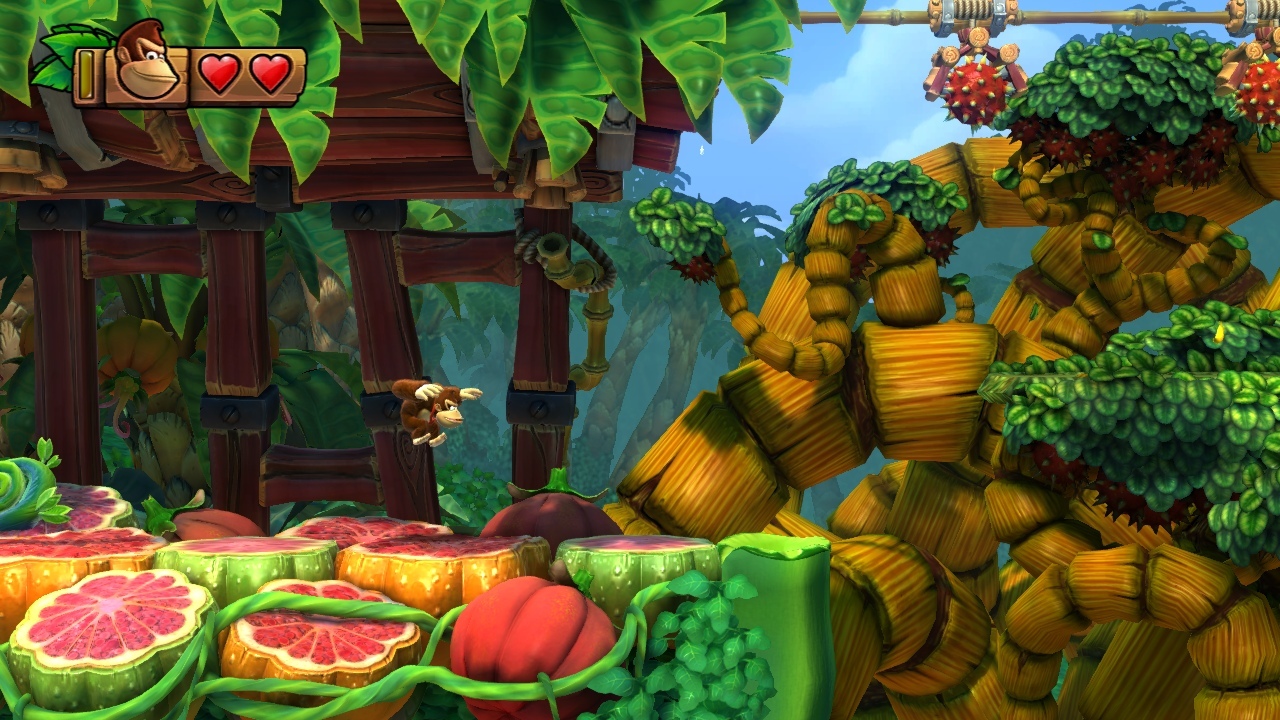 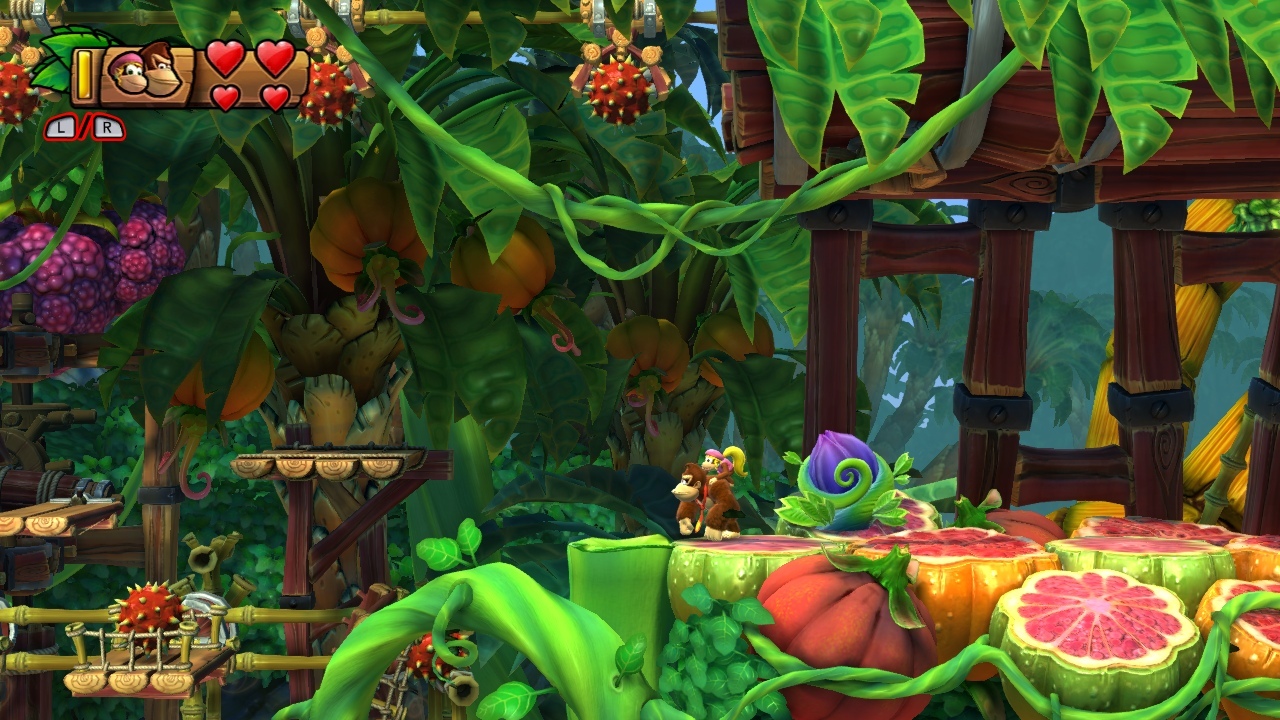