How did you guess this so fast?

The third installment of this series literally made big waves.

49. A game nobody guessed last year. The second game of the first mascot from one of the big system manufacters.

I am not tagging this thread for later. Totally not what I am doing.

You're just going to let us guess all your games in one day aren't you?

Well, spectacular table made in the official thread.

Still some time left. Nobody dared a guess, so here's a second hint, though I won't hold it against you people if this one or #49 isn't guessed. #48 should be guessable for everyone!

#50
Back in the time this came out, graphics were so primitive it was actually the box-art that gave gamers an impression of what it was supposed to look like. This is why depending on your point of view, American or European, this game is exactly the opposite from what it is for the other.

Hint 2: For Americans, those triangles are supposed to be steel pyramids, while for Europeans, they're just regular trees. Bullets seem to ricochet just fine off both however. 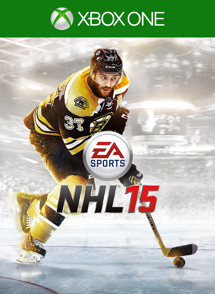 So this year I decided to start including sports games since they're pretty awesome. But decided to only include the latest entry that I enjoyed so as not to overload the list with them. This one I only got because it was on sale, but Be a GM Mode is the only mode I actually play so the lack of content didn't bother me in the slightest. Had hundreds of hours of fun with it. Vancouver Canucks FTW!