Forums - Sports Discussion - If I were an american sports fan i would be pissed. 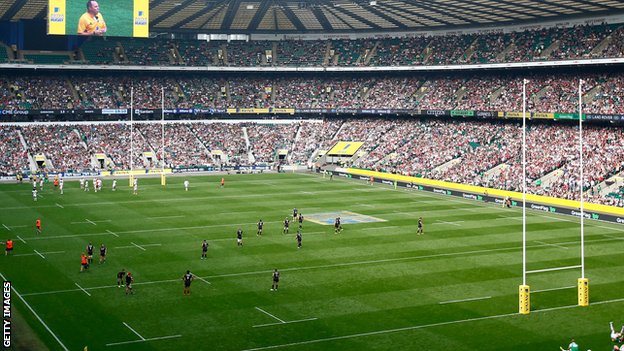 Three london stadiums, Wembley, Twickenham and the under construction new white hart lane (all above) will soon be hosting multiple NFL games. Now i really don't know much about NFL but I understand that there are ownly 16 regular season games (8 at home), so with so few games it is somewhat irritating to see your team flown half across the world to play matches in a country that really doesn't care for the sport.

For a comparison there was talk a couple of years ago of playing regular premier league association football (soccer) matches on foreign soil for commercial reasons and this idea was shot down immediately and recieved total comdemnation from all quarters. Remember the top Premier League teams can play more than 60 games a season yet giving up one game is seen as unthinkable, There would have probably been mass protests if the PL bosses went through with the idea.

I think this is wrong that they are taking the NFL away from the true fans just to make a few extra bucks.

I think its cool as do most people I talk to about it. (I have not heard anyone complain about it anyway)

I'm a season ticket holder and I would be supremely pissed if I lost a home game because the nfl is fecklessly trying to become relevant in Europe, though I'd just make a trip of it myself. As far as a team in England, it's just not viable, the trip is too long, it barely works in the college ranks with the Hawai'i rainbow warriors, but they're in a minor conference and one of almost 200 teams. There are only 32 teams in the nfl, a team across the pond could compromise the quality of an entire division. Teams already struggle mightily when travelling from coast to coast, a team in England with all that travel would be hard pressed to be competitive on a consistant basis.

The UK loves American Football, and the teams that go over tend to be the ones that don't exactly sell out home games week to week, so it's harmless. You won't see the Packers going to London any time soon, for example. It's the same as when Thursday games became a thing, everybody complained it'd ruin the game and it turned out to be a slight competitive challenge that mixed up week to week play slightly. Same goes here, except there's a precedent to having an NFL presence in Europe. 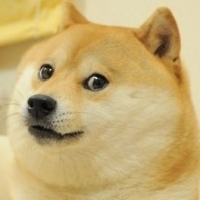 The same could be said about football in the US, but it's growing in popularity over there. All they're trying to do is popularise the sport in other countries where it isn't as popular. There isn't anything wrong about that. Yeah you could argue that prem teams dont play againts mls teams but still. Internationals happen which include a lot of travelling.

Only 16 games in NFL? Not including play-off games then I guess.

16 isn't much compared to other sports.

I think it is because the sport is so brutal that it requires  the uttermost recovery time. In the NFL you are aloud to tackle above the shoulders which seems crazy to me, So despite wearing protective gear the NFL is more still more dangerous than rugby because in rugby by law the neck and head are off limits.

And the problem was less about having one game abroad. It was because the proposal was a 39th game, creating an imbalance where a team would play 18 teams home and away, and then one other team three times.

For the average NFL team, this means you get to watch more football in a given sunday. The London games start at 9:30 on the East Coast, so I can wake up and watch football. It's nice. Only people who might care are season ticket holders, and even if so, I wouldn't see it as too big of a deal. I have season tickets, and rarely am able to go to all 8 games anyway.