The idea was taken from the webpage Sushimonster85, after they themselves ranked from worst to best the Metal Gear games.

So I'd say, why not? Considering Phantom Pain is among us, let's do the same. I'm curious about how you guys put the games!

From worst to best: Unfortunately, the worst Metal Gear Solid game, for me. It was crowded with too many forced distractions that eventually hurted the main game. I'm not fond of having to do the same mission seven times in order to make the story progress, but hey.

On the side note, it has tight gameplay and some amazing sequences.

Not much to say here. Interesting prologue cut short way too quick. I like the gameplay, though the "reflex" thingy makes everything 1000% easier (thank god you can deactivate it).
It is a taste of the good things that'll come. Chapter three is a waste, which is a shame. But chapter four was really memorable. Ahhh, such a great game. It has some truly remarkable boss fights. The story was nice, even though I don't really like Big Boss much, but it's always good to know about the past of one of the biggest antagonists in the franchise, especially in what I think it's the longest game of the franchise, Peace Walker aside.

Having to change camo every now and then made me rage, though. It break the flow, at times, way too much. This is one hell of a gem. Amazing game.

The pinnacle of the franchise for me. A superb, complex plot with some meta-philosophies behind it. Interesting evolution of the gameplay precedents set by Metal Gear Solid 1, which makes everything bigger and better. Again, the soundtrack. The absurd amount of tiny details that can be seen everywhere.  Some memorable bosses (others...not so much).

It might lack that "fresh" appeal that Metal Gear Solid 1 has, and it's a shame that some content wast lost in translation, but for me, one of my favourite games ever.

I'm not going to rate GZ, and if I was speaking objectively from a pure gameplay perspective it would be Peace Walker as #1. Otherwise for me MGS4 is my MVP. Just so damn good....

I don't understand why people like MGS2 so much.

Also, where is the review thread? 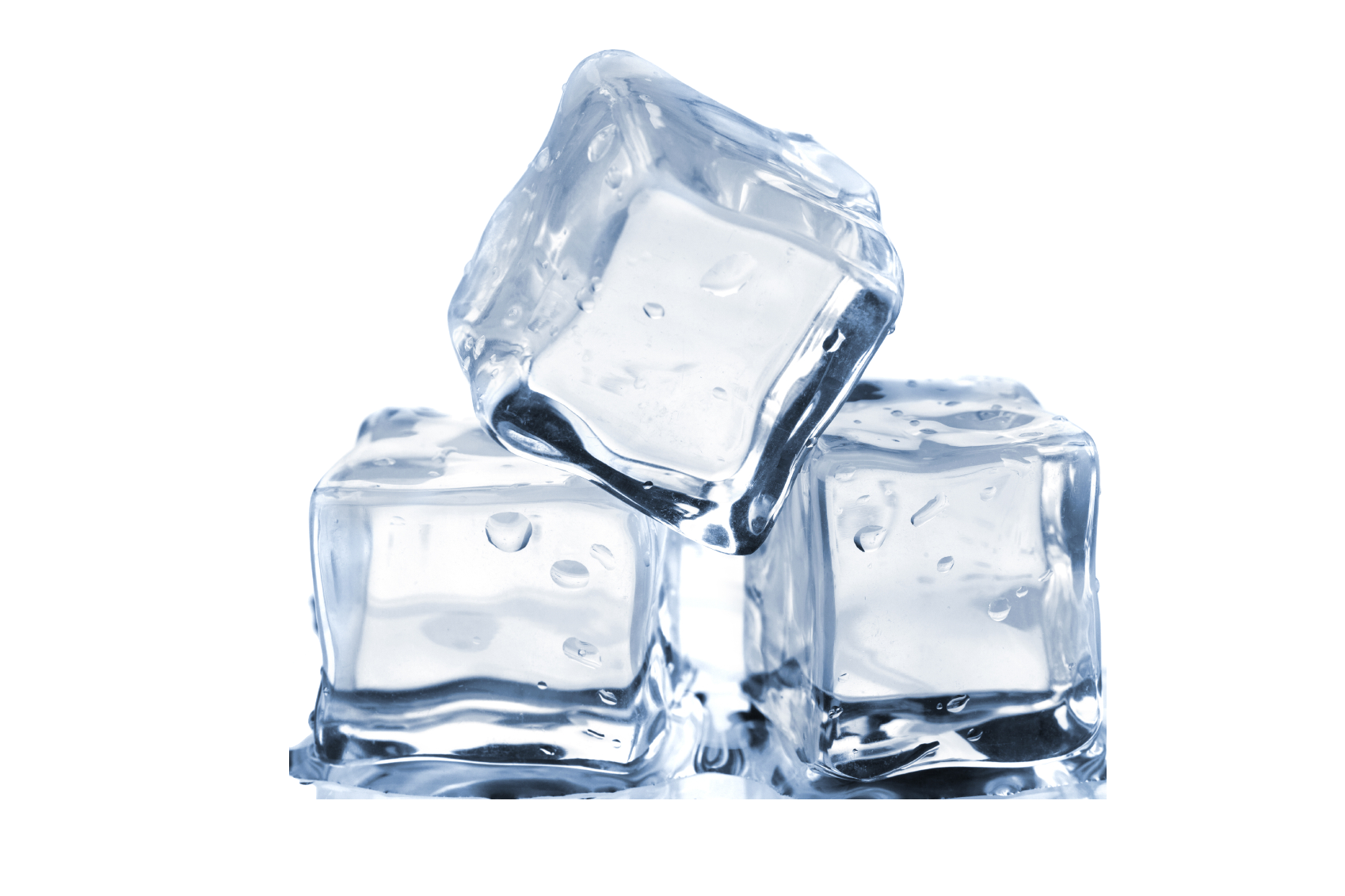 Well, I'll rank the mainline Solid games as they were the ones I've played.

While 3 is definitely my favorite and 2 is definitely the "less good" game ('cause it's not bad, won't call it worse XP), 1 and 4 put quite a fight between each other, with 4 even having stuff from 1, and actually a piece of that game, both were also great games for their time but I think 1 has such a great amount of thought put in everything that it deserves to be over 4.

Just to get a somewhat better idea it would be kinda like this:

#7: Peace Walker. Basically the above, with a slightly less insipid story. Base building mechanic was cool though.

#6: MGS4. There's a lot in MGS4 that's done well, but it's undermined by some unforgivably long cutscenes and some really bland gameplay sections.

#5: Ground Zeroes. More of a demo than anything, I suppose, but the gameplay is by far the series' best. Price tag's a bit of a sticking point. Buy digital for last gen and it's all right.

#4: MGS1: A very good game at its time of release that has aged pretty poorly.

#3: MGS2: A very good game at its time of release that has aged pretty poorly, but also has some cool sub themes explored in the background.

#2: Revengeance: Possibly the only Metal Gear game that hasn't let its story get in the way of its gameplay. Rising is fun, intense, and incredibly silly. Wish it would allow for on the fly weapon switching, though.

#1: MGS3: Arguably one of the best endings of all time. I do wish someone would remake it and fix a few of my quibbles, such as having to pause the game to change camo/heal yourself, but meh. As it stands, it's the only game I can look to in the series that's managed to keep a fairly serious story together well while still mostly holding up to this day in the gameplay department.

Here are mine, from worst to best:

I really cannot rank this list to set which one I dislike the most, since I like them all.

I'll never understand how anyone can rank mgs2 so high, it may not be the worst but it is far, far from the best. Its story is contrived, convoluted bullshit even for a mgs game, bringing in the most egregious plot points in the series' lore--which is saying a whole fucking lot--and it introduces the worst character in mgs with raiden, yes, even worse than dirty duck and his dumbass boomerangs.

That's not to say it was all bad, everything on the tanker was perfect, I enjoyed collecting all the dog tags and the gameplay was still top notch with some of the better boss fights in mgs, but the overall package is lacking.