The less Aonuma the better.

The character models are as ugly as they are because of the customizable characters. Every game with this option has some pretty ugly characters, excepting a few.

I mean the characters are no worse than Skyrim's (unmodded.) I don't think Zelda will have too many cities like Neo Los Angeles.

Do you have something in mind? This is what open world games looked like in that period (excluding Crysis, for obvious reasons.) 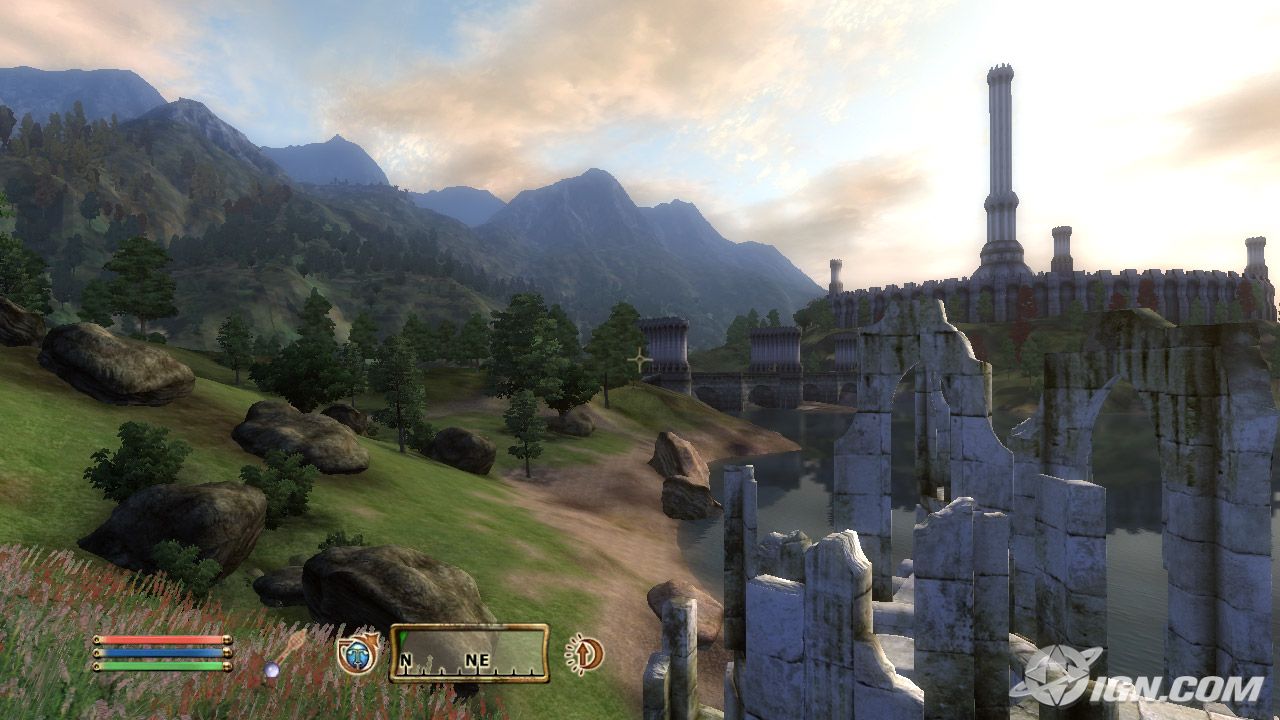 I honestly don't think those 2 pics are looking much worse than XCX... and then we have this.

GTA 4 released in 2008, not 2007 (or earlier.) GTA 4 is not very comparable anyway. Apples to oranges really. Even still for a game that doesn't focus on the city as much, Xenoblade's isn't that bad. As far as textures go it matches GTA IV quite fine.

How much better do you expect a Wii U game to look? Xenoblade X looks as much better than Oblivion than Skyrim does (and I'd argue more), and Skyrim was a significant improvement over Oblivion. XBX fits well with the end of the 7th generation as far as graphics go, that's 2008-2012 visuals.

I just want Zelda U

any one can help as long as it is perfect!

Yes, there are a lot of rough textures here and there. But just about all of the overworld has amazing textures.