Forums - Gaming Discussion - What was the first RPG you ever played? at least one of those wasnt Xlll

The first Final Fantasy on the NES.

I remember spotting it in the bargain bin at a Revco drug store. I'd never heard of it before but I loved swords and fantasy stuff so it was the top pick for my usual, "please, mom, buy this for me, please, I really want it and I'll never ask you for anything else ever again," routine. She was trapped in line at the prescription counter and I guess I wore her down. I think it was super cheap but, still, it was rare for her to give in.

I had no idea how important a win that was for me at the time.

Damn, that game was hard for me back then but I still fell in love with it. I used to just stare at the awesome map that came with it. I still have that map, along with the original box. It was my treasure. Oddly enough, my clearest memory from the game was getting curb-stomped by that random mecha who dropped Nuke on your head. Perhaps my first "WTF" gaming moment.

Final Fantasy 4 and Pokemon Red around the same time. 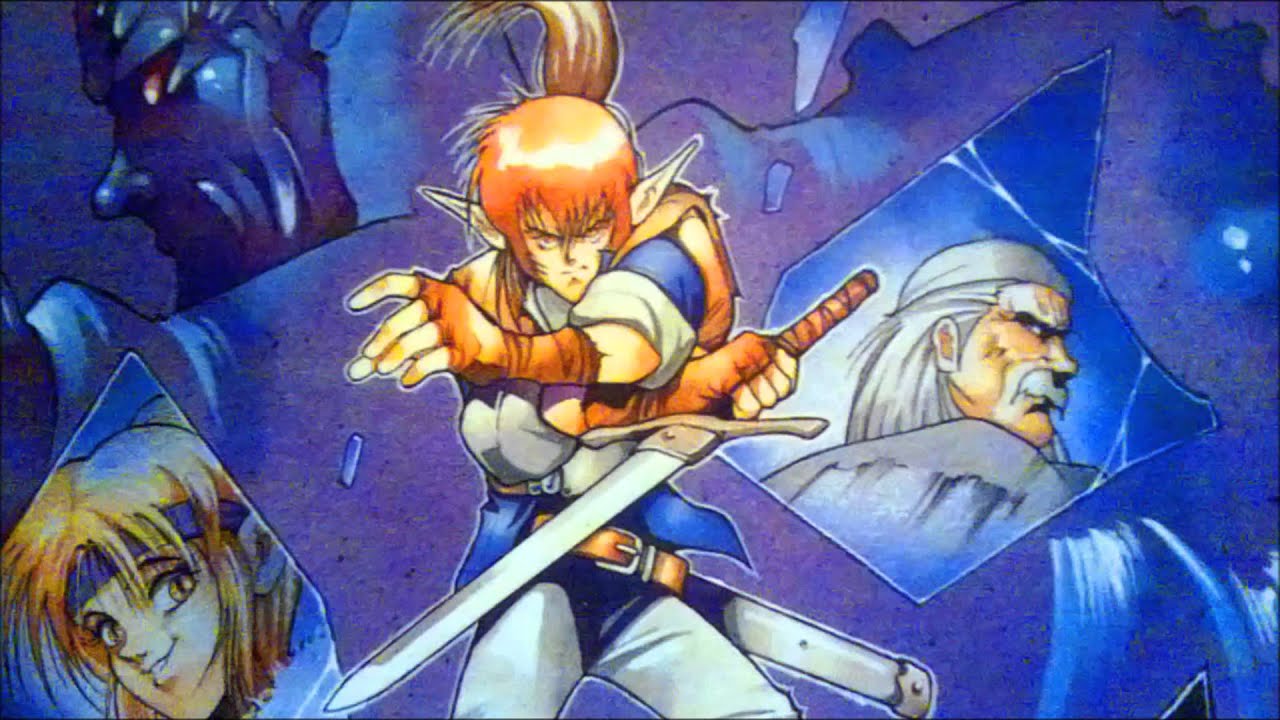 I rented the thing, lol rented, and had three days to finish the thing. I got stuck in the cave with the tombstones and the spirit puzzle.

Several years later I bought the game and, now no longer a kid, I owned the game like nothing. Still it has some nice puzzles. :)

JRPG: Secret of Mana on SNES
WRPG: Fallout on PC