Forums - Gaming Discussion - Why are so many games skipping the XBOX ONE?

Considering how similar the PS4 and XB1 are, it makes no sense to not make a XB1 port.

Yet there's a ton of developers not making XB1 versions of their games. Looking at the upcoming games I saw the following:

And these are just the ones with confirmed release dates over the next couple months, The list gets worse when you also count stuff like Dragon Quest Heroes, Persona 5, Hellblade, Yakuza, etc.

Sure we can keep pretending these don't matter cause they're not 10 million sellers, but the fact is people are buying the PS4 cause it has all these niche titles releasing every week and they appeal one section of gamers or another. MS needs to put more effort into enticing developers to release these games on XB1, Halo and gears will sell the console only to so many people most of whom probably already have it. 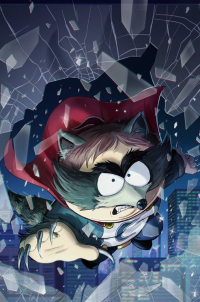 So a bunch of Japanese games.

Because if you want Japanese games, you should buy a PS4.

OT: Japanese games don't sell well enough to merit ports, if they did, they would be on it. That, or MS doesn't seend the want/need to invest in Japanese games like LO, or BD.

you basically listed all Playstation exclusives since... forever?

Japanease titles and/or games from small studios that can handle only one (or two) platforms at any time and don´t want the incovinient of negociating the pos parity clause.

Those are Japanese games.

XB1 is practically non-existant in Japan compared to the PS4, so yeah.

Why aren't they on Nintendo WiiU? 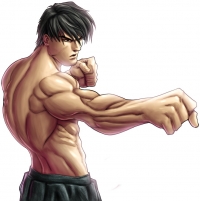 Sony has better relations with 3rd parties and indies (wasn't MS criticized for their indie contracts?)
PS4 has almost double the install base worldwide
PS4 is destroying X1 in Japan
PS4 is more powerful

Japanese Devs prefer the PlayStation, hence why these games are skipping the XOne

They didn't moneyhat Street Fighter, they funded it.

Also for the indie games, Sony have been treating them well since this generation started and most indie developers have noticed that.