Forums - Gaming Discussion - Games that you (didn't) want(ed) to end

Games I didn't want to end. SPOILTER ALERT: This game isn't long enough, the main story isn't. Like, if you follow the main story, SHORTLY after you get the airship the game's main story is over. I just got done playing the remake and after doing minimal side quests it took me 53 hours to complete, which is average in a JRPGs main story. But god damn is the main story so good, and fuck the final boss battle was lame, wasn't epic at all. But overall my favorite JRPG of all time behind Persona 3 FES. Brilliant story, fun combat system, great graphics, OST, and the sphere grid is whew.

Once again I find myself putting this game in a list. It's like after EVERYTHING Joel and Ellie got through you're just dieing to see what's next up for them, especially wit the way the game ends. After all the drama and intense moments in this game....you oddly find yourself craving some more when it's all said and done. Only took 13 hours to beat.

Just so many cool moments. First of all the graphics are insane, the set pieces are epic and brilliantly done. It's really like your favorite summer fling that you can't wait for the sequel for, unfortunately , Uncharted 3 didn't touch this game's excellence. I wanted to go on more epic adventures with Nathan Drake on his journey  to stop that russian bastard.

Games I couldn't wait till end. 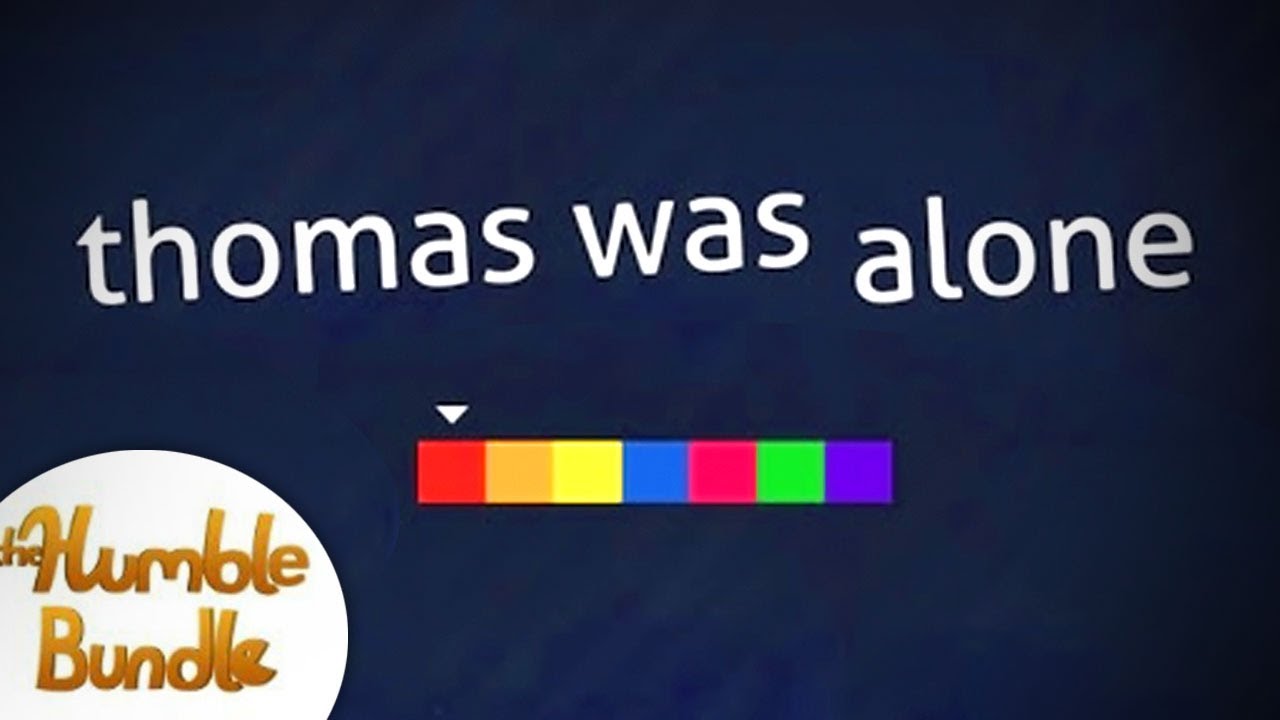 2. The Legend of Zelda; Ocarina Of Time.

Played this game without a guide and I was very young, getting past shit was difficult as fuck for my young ass, looking back at it a lot of the shit was simple, but it took me MONTHS to finally finish it due to me not knowing what to do next in the game. I only kept playing it because my mom bought it for me and I was bored. Of course years later I replayed the game and discovered it was a masterpiece.

Same grudge with OOT. Was 4-5 years old when I played both. Except I knew what to do next in this game it was just hard as hell.

Lost Odyssey (took over 20 hours of pure grinding because I wanted them cheevos and I didn't want the experience to end... kinda obliterated the final boss though...)

Saints Row 4- Was sad to see it end since I loved every minute of it.

South Park the Stick of Truth

The Last of Us easily...It was just so good. I remember playing it on the first day and there was a save glitch. Lost like 3 hours of my save, but I didn't care at all because I got to experience the game from the beginning again.

Bioshock Infinite. It was the first game in awhile that I would take breaks because I liked it so much and didn't want it to end.

Wonderful 101 - I fell so much in love with the game that I never wanted it to end.

MGS3 and Half Life 2 come to mind. Masterpieces, felt like I was on a real adventure, the characters of both games were great and you build a bond to them, it was sad to see it end.

MGS IV
FFVII Crisis Core
Ocarina of Time
Ninja Gaiden 3 (Only reason was cause I hated the ending... I wanted them to have sex, not friendzone each other)
WWHD

Will update if I think of something else

Didn't want to end (In no specific order): 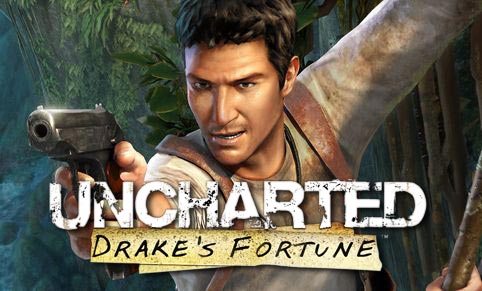 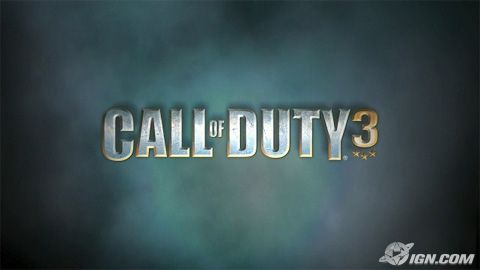