Forums - General Discussion - Which is your favorite DragonBall Z character? 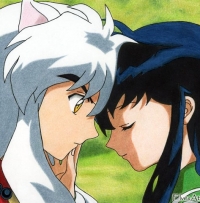 goku from dragon ball, I love the character.

That is not a DBZ character, that is a DB character. Tsk Tsk tsk.

yeah i really liked when krilin was still able to put good fight against main enemies...

Trunks at that point (after Vegeta was knocked out) went Ultra Super Sayian, not SS2

In a nutshell, its stronger than Ascended Super Sayian (Vegeta) but slower because of the wtf huge muscles.  Also for every transformation, it gobbles ALOT of energy.  So even tho they become more powerful, their energy reserves are already starting to suffer.

Remember Goku even explained both Ascended and Ultra to Gohan, but lacked BOTH the power and speed to defeat Cell.  Hence Goku's theroy and eventual achievement of the Full-Power form, which solved the excess muscle mass and the energy drain, and was more powerful to boot. 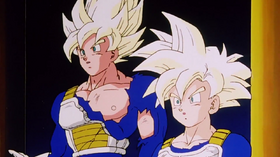 You're right but i like dragon ball more than dragon ball z but if i have to choose one is goku :P.