Is Japan so a lot more casual input into business ideas, deals haapen because friends from different companies have a drink and come out with crazy ideas, then champion it with the bosses.  Is apparently how Street Fighter x Tekken and eventually TxSF come about, Ono and Harada are friends and came up with the idea one night.  Similar story for Snake in SSBB.

I think game producers in Japan have way too much freedom and voice in the busines side of things, the entire GC mess was mainly Mikami, the decision of where Resident Evil went was up to him and he argued other games for GC too.  Is entirely possible whoever does Monster Hunter said he wanted to do it on 3DS and Capcom said 'fine'.

As to MH3P HD being blocked, both Sony and Capcom were to blame, SCEA would not update ad-hoc for whatever reason, but Capcom didn't want to make the effort to meet PS3 requirements in the west like trophy support and some other things.  Capcom didn't have to use ad-hoc either, could have gone with normal PSN system.  Being cheap.

Some great images from game and illustration of Soul Sacrifice DELTA 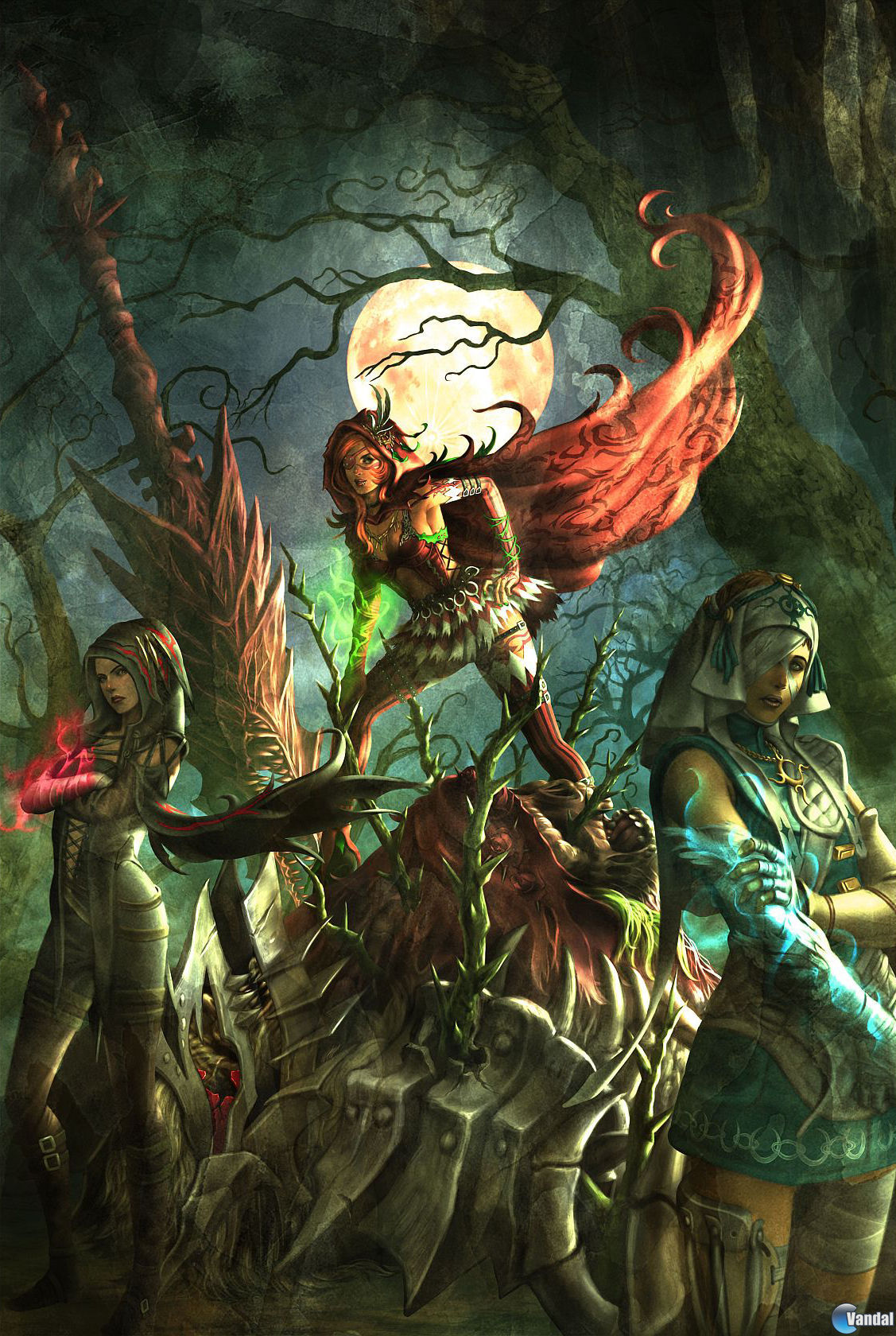 The actual game looks pretty great.. probably fixed the resolution of the game to a native Vita's screen?

Well, yeah... I agree with You on all that... on the matter of FFType-0 releasing on Vita as a native HD port too... if SONY really want to make a shift on the west that FF could help a lot.. even with all the bad games on the series, FF still have a big and loyal fanbase on the west and this game is the one that fit more on the western's likes... Even being a port HD it would make a difference a big difference!

About CompileHeart, I would love they annunce a Brave Fencer F port to Vita :) yeah, more ports... but really that game would have been for Vita since the beginning! If not... probably will announce something more of Neptunia...

my vita will get some cool new backgrounds from this gallery, thats for sure! 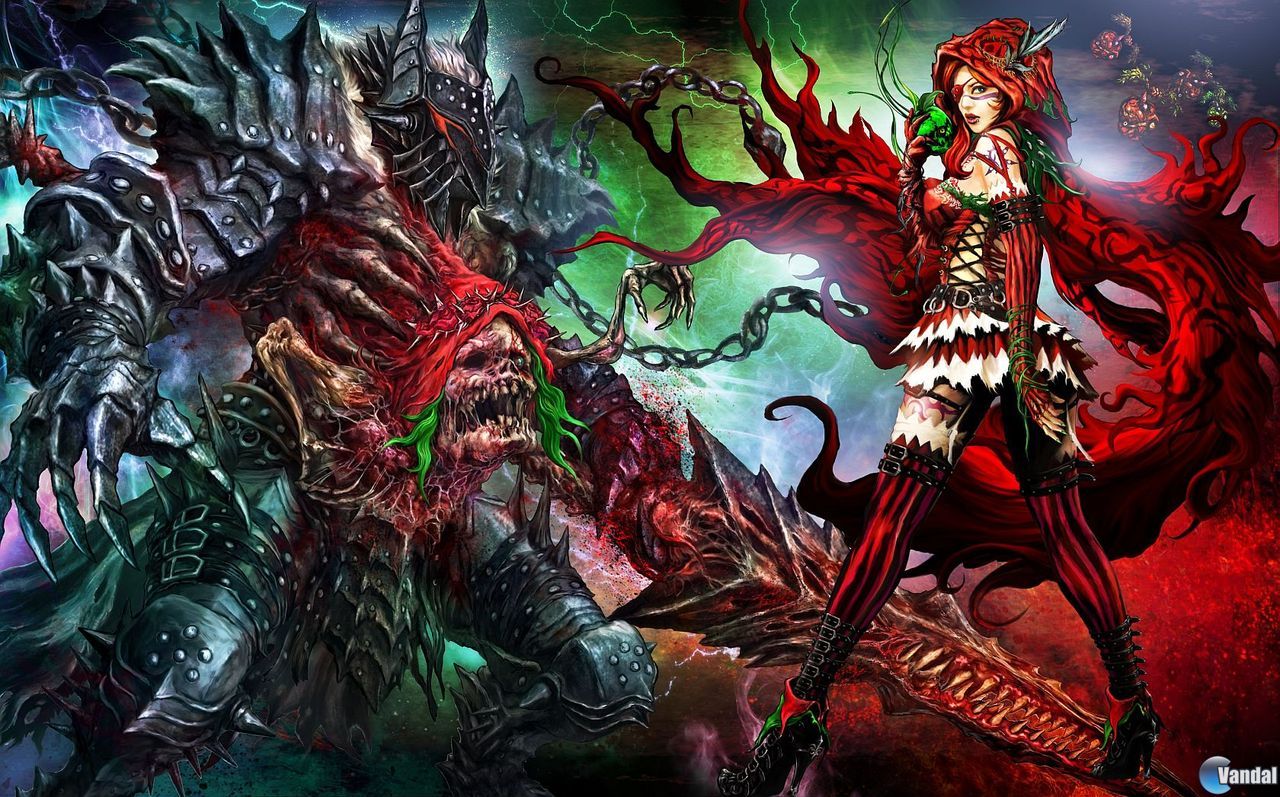 Damn that looks great but that website is slow as heck.

Seems like they are happy with the psvita as they continue to support it :)

As it is saying that Capcom on the one hand are crying like little babies about ad hoc but on the other hand having no problems/complaints to release an online game exclusively for that company that gives a shit about online gaming and has an almost non existing online infrastructure.(still trying to find a little logic in this)

i'd even buy the ports as both games are great.

Damn those artwork and screens for SS Delta are gorgeous! Perhaps native res?! Still no info if the first game is included on Delta?