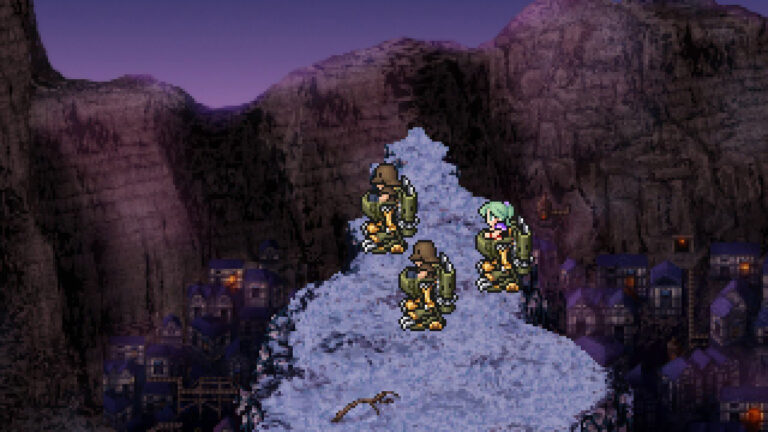 Final Fantasy I, II, III, IV, V and VI got new remaster versions which include new changes such as music remixes, changed/improved visuals and new animations (however lacks some of the additional content that the GBA, PSP, Mobile/PC versions of respected titles have had).

The games were released on Mobile and PC about over a year ago or so - I bought them all on Steam but now the ESRB looks like has them listed for both PS4 and Switch - unfortunately there's no sign of an Xbox version which is a shame.

I'm planning to double/triple dip on them on both PS4 and Switch.

Hopefully we'll see a Xbox version in the future since it seems like SE does slow releases for their games (like KH and some of the other FF games that came out in the past year or so).

About fucking time. Final Fantasy VI is the best and maybe I can let my GBA copy rest

It wont have any of the additional features and post game stuff that the GBA or Mobile/PC remakes had :(

Final Fantasy IV is a masterpiece.

Was my first experience for the series.

I usually play the originals on my Vita but I am looking forward to going through these again for the trophies.

I remember emulating the SNES versions through my PSP - good times.

Now I'll get to play them portable natively lol

But also ya for the trophies too!

For me, FF VI is the best in the series.
FF V is really fun and the job system is fantastic. Even if the story is not really good, the gameplay is incredible flexible and deep.