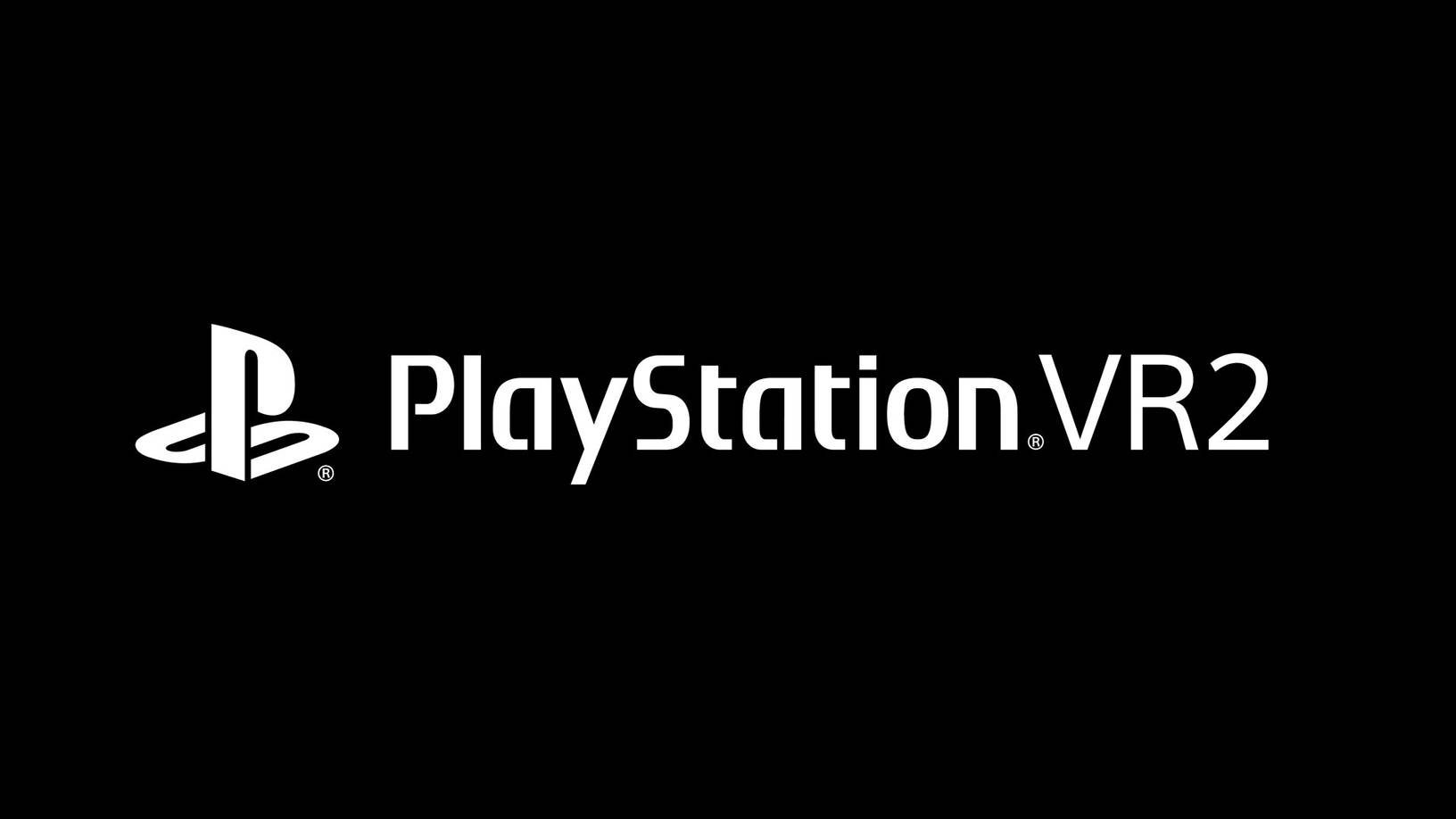 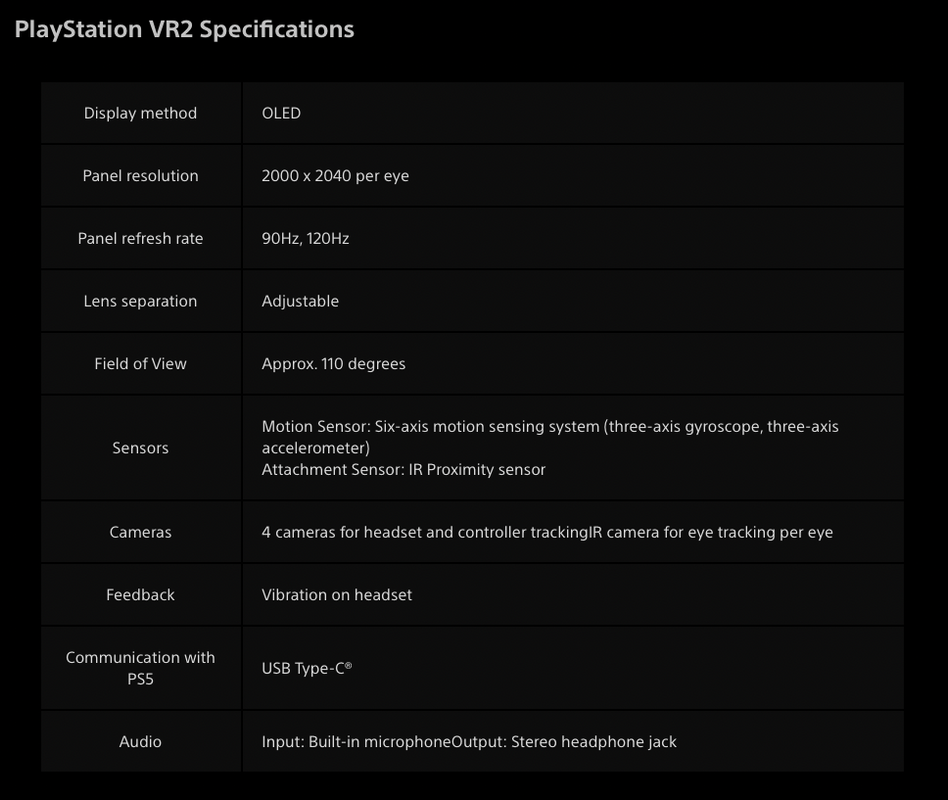 Last edited by twintail - 6 hours ago

Also, the visuals from that Horizon trailer are looking like a good upgrade over PSVR1.

While not completely wireless, PSVR2 is a major step up in convenience, which is a major selling point for me.

So Sony will release ahardware add on for the hardware you can't find anywhere in stores. Oh neat so this hardware will be scalped and Sony will have 2 new systems impossible to find. Why not focus on getting more PS5's out there before releasing add one system?

What do you think Sony will price PSVR2 at? I think they take a bath and sell it for $399.

I still think that Sony should have better supported/promoted the PSVR1 on PS5 from launch, but still it's good to see this upgrade come along eventually.

I'm a bit disappointed in the cable. It is an annoyance to always feel it on your shoulder, or lodged between your back and the sofa. Or when you cannot turn the way you want because it is tangled up somewhere.
Still a great improvement over the first. Will definitely buy it.

I hope we will see some different experiences. I could totally see a big third person JRPG in VR.

Neat. The specs are decent. DualSense-like haptics and triggers in the controllers sounds like a perfect match in VR. Also eye tracking as well for additional input and hardware IPD adjustment - something that should be in every VR headset. And just having inside out tracking is so much better and cleaner.. only wished they did away with the cable.

But yeah hopefully they'll have full-blown titles for this with VR implemented rather than bite-sized VR games.

Would have been nice if it was fully wireless but still one USB-C cable is a massive step up from the horror that was the original PSVR setup.

Great specs, now just have to hope the price point isn't mental. It should be no more than $299. It is better than an Oculus Quest 2 spec-wise and OLED will drive up cost, but it also doesn't have inbuilt hardware so it needs to at least match the Quest 2 on price point.

Sounds like a really nice piece of hardware to be honest and a massive improvement over the first.