SuperData has a new report on gaming sales for the month of July. Fire Emblem: Three Houses had a great debut, as the game reportedly sold 800,000 digital units throughout the month. That number makes the Switch title the best digital launch in franchise history. 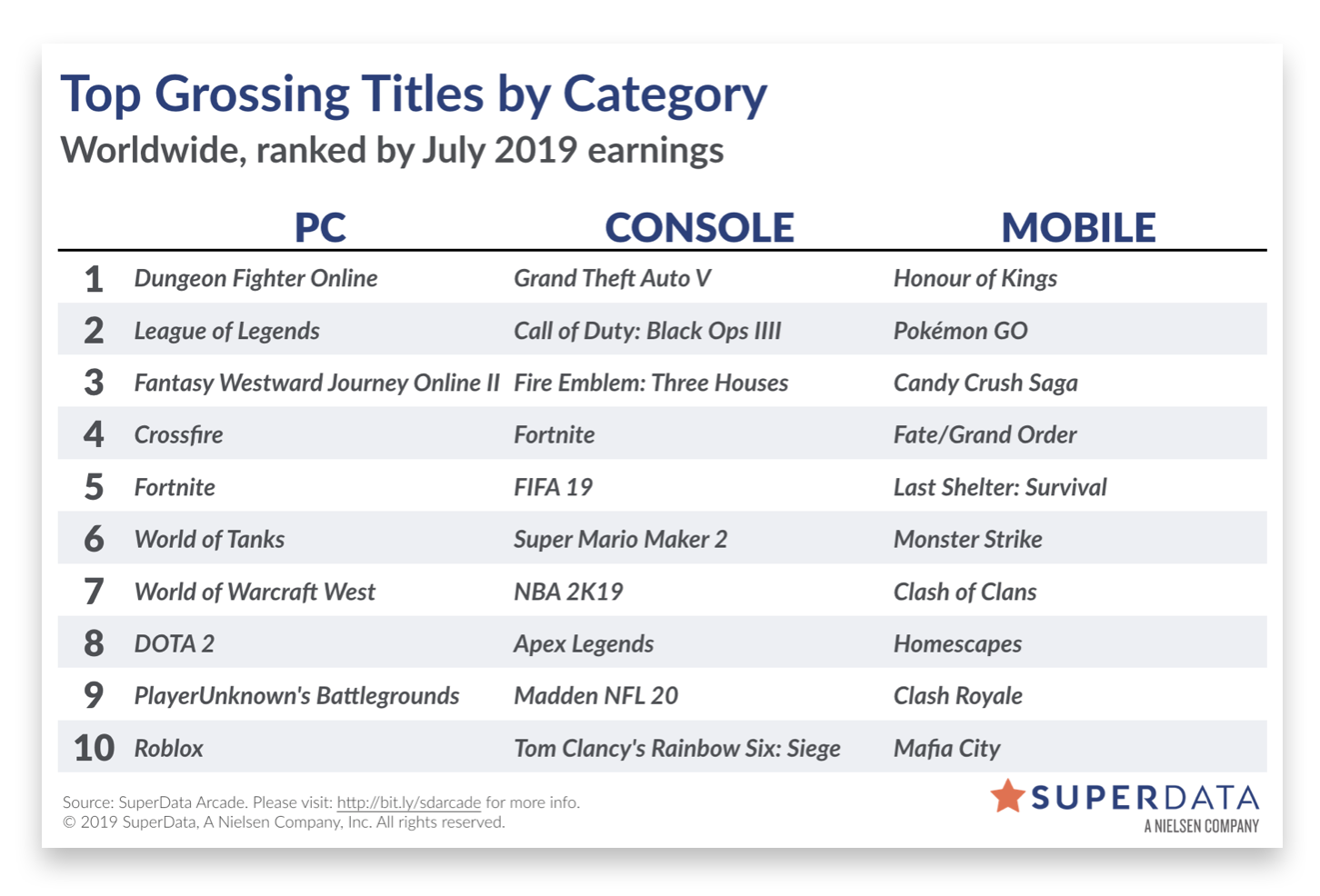 I've always wondered where superdata get there numbers from. As Nintendo are one of the few (only???) publishers that don't give their digital sales numbers out. AFAIK not even NPD get them.

Fire Emblem fans really prefer digital. Interesting. I doubt Fire Emblem is selling like Mario Maker 2 when it comes to physical copies, but it's ahead digitally.

There is no way these numbers are right, they are just an estimate. And it seems to be WW numbers, so yeah I’m calling BS

It is somehow the most enjoyable FE game and Harry Potter game I've ever played. And Hubert is TOTALLY Snape! He's in love with one who won't return his love, he has a dark side, he even has the black long hair!

There is literally almost no way this is true, at all. Superdata is known for I believe being really inaccurate when it comes to Playstation 4 speculation, so I'm not sure why they'd be accurate for Switch.

In Japan, it sold 178k for July. (Can't remember if Famitsu includes digital for Nintendo games or not, it seems like they do for some titles?).

Assuming the sales in Europe are similar to Japan for July, that would mean Three Houses sold around ~656k copies worldwide physically. That would mean it would sell more digitally, which even if you count for the fact that there's vouchers, game shortages, etc. would be too big of a leap of digital sales. Physical would only account for about 45% of sales whereas digital would account for 55% of sales (Nintendo digital ratios are usually estimated to be around 15-25%). That's a PS4 level digital ratio, simply not likely at all. Especially because JRPGs tend to have very massive falls in sales after the first week, so even if it sold well digitally 800k would be a huge stretch.

Just not likely at all.

Last edited by AngryLittleAlchemist - on 20 August 2019

Awesome!! ^^ So much for Fire Emblem not being relevant on Nintendo consoles anymore.