Persona 5 S has been revealed as Persona 5 Scramble: The Phantom Strikers.

This game is being co-developed by Koei Tecmo, and is a Dynasty Warriors/Musou spinoff of Persona 5. 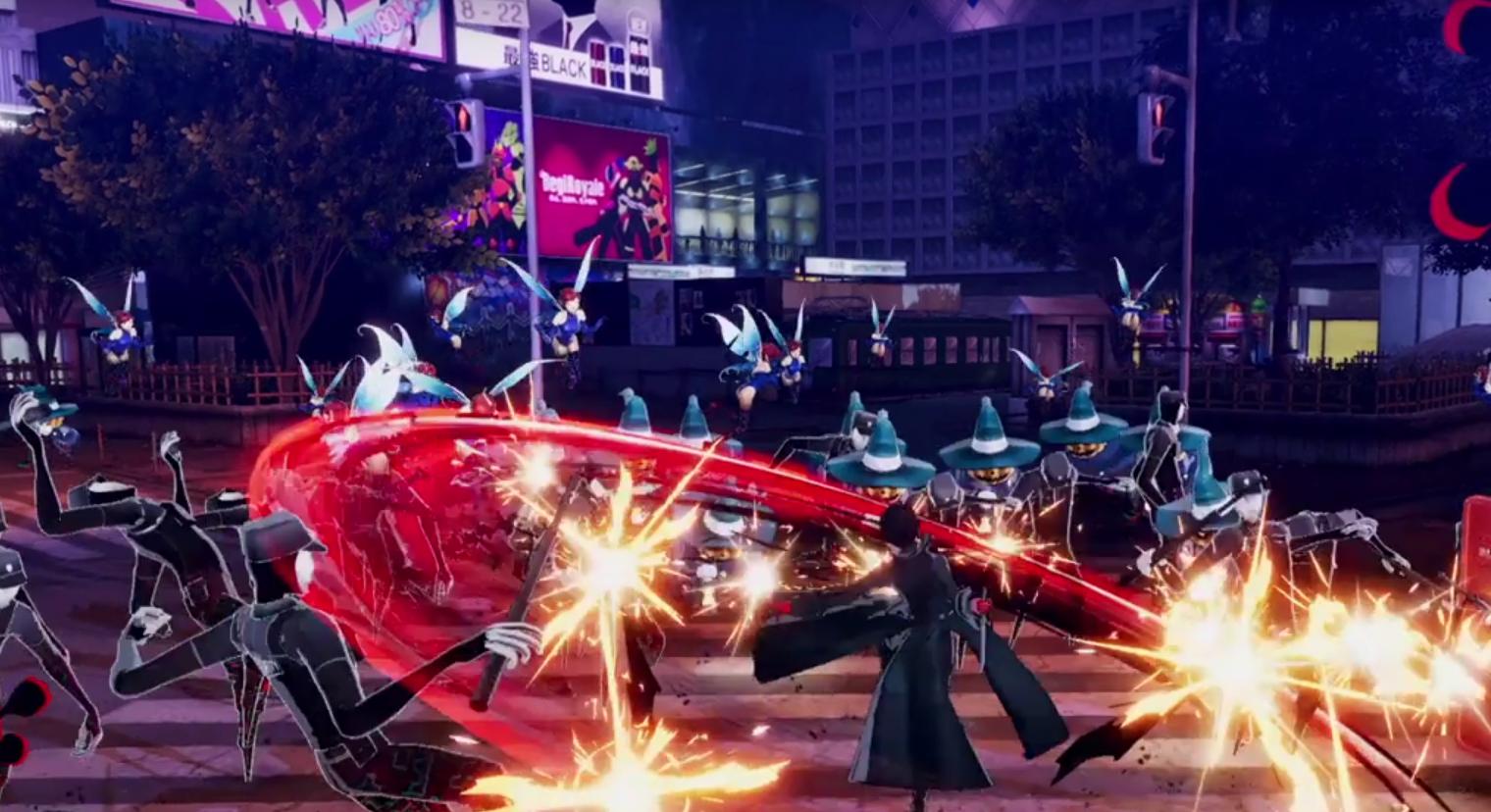 Coming to PS4 and Nintendo Switch.

Well there's this at least

I'm super excited. I really love Musou games. I've played two dragon quest games, and one fire emblem games - but didn't stop me from playing both of their Musous.
Not to mention how many one piece games I've played, oh and gundam. Even that berserk one.

Wow, all that talk for months with port begging and Joker dlc...blah blah. Now it's finally all settled. Time to move on.

Still don't get why anyone assumed that "S" meant "Switch". That was a reach to start with.

For some reason nintendo fans were very confident persona 5 would be coming to switch when there has never been a main persona game on a nintendo system before. Lets hope thats the end of persona 5 port begging.

Atlus knew what they were doing giving it the codename of P5S. Shame on them.

I'm pretty sure you were one of the people yesterday assuming that it was coming.

S as in.. Scramble. Or strikers?  like R for Royal,  and G for Golden. But sure blame ATLUS because a bunch of salty fans saw an S and lost their mind?

IF they put an A would they be at fault if people thought it was coming to Apple?

M for Mac? X for Xbox? M for Microsoft? N for Nintendo?

P for Pepsi, C for coke?

Hell look at their pattern. We have Person 3 portable, Persona Q, Persona Royal, and Persona Striker.