Will Sony censor Catherine: Full Body and/or lose Persona as a Playstation exclusive?

Will Atlus concede Persona 6 to Nintendo if and when Catherine: Full Body gets censored?

You still have no proof on actual censorship on the game by Sony, and you only look to be reaching and overdramatizing this nonsituation.

And why should those links you list here be censored, every private part is covered and look rather innocent ?

Last edited by Immersiveunreality - on 25 November 2018

You must be kidding. There's nothing in those images that would warrant any form of censorship. 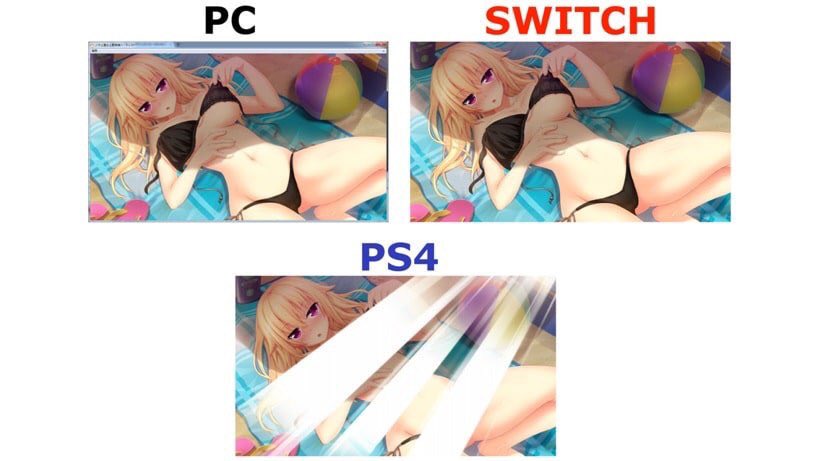 Yup, nothing they would want censored at all.

Nope ,you still did not post anything factual from ingame.

And indeed, those images do not show anything that needs censoring.

The new meddling from Sony in 3rd party content is a bad look; people grumbled loudly about PS not allowing crossplay, but actively cutting content from games is going to straight up piss people off. I'd like to think that sales, fan backlash, and even franchise / publisher migration would have an effect, but doing so would have gaming journos denounce PS as 'problematic' and 'catering to toxic gamers.'

In an ideal world the only things Sony would be concerned about with 3rd party content is quality control and perhaps being stricter with trophies; all the more reason for people to adopt PC over PS5 I suppose.

PS4 is going into its late years of its lifecycle and still sells more than the new kid on the block with all the hypemachine behind it, even if it ends selling les son the USA (wich it may not, its 50/50 right now) worldwide it snot even a competition. And on the software market the PS4 is by far the kind, so what exactly are you on about ?

On the topic at hand Catherine is unlikely to be censored cause its correctly labeled as a mature game, I might be wrong but I believe the games that were censored were not rated as mature games.

Immersiveunreality won that arguement flawlessly.
Seriously all this over blown reactions, and need for senseless censorship should just stop.

I hate when nintendo does it, but I can understand with them because their company is more aimed at a younger audience.
But sony shouldnt follow nintendo's footsteps in this matter.
Let the gamers that buy games decide if they want a game or not, and let the guys working on the game make them as they want.

He really didn't since he doesn't have the PS4/PSV versions in hand for comparison but I'm not too surprised since this site is suffering from two different groupthink after coming from the last thread ...

We especially don't know what will happen in the case of Catherine's phone mail ...

I don't think there's anything in recent Persona games that would be censored.
They have mature themes, but not something like breast jiggling cream, and skirt blowing.

I mean, if you've even paid even a small amount of attention to the 50 different Catherine Full Body trailers you'd see that they're going for even racier content than the original, so no, it ain't being censored.