Are you buying ultra sun/moon?

This is a question asked by a lot of people, and I think I deserve to answer it. I played the game (won't state how for obvious reasons), and comfortably beat the game in the span of several days. That being said, here are my thoughts.

The game itself feels like a B2W2-ish sequel. Unless you are anticipating a dramatic rehaul, it's difficult to feel disappointed in any way. It fixes some of the annoying issues from SM such as handholding and lengthy tutorials, which are definitely welcomed by me.

Playing Ultra Sun wasn't revolutionary, but my playthrough felt pleasant enough to never make it a borefest. I had around 29 hours when I finally beat the main game, so I chose to play at a comfortable pace.

As I already said, the entry simply improved the generation. The improvements aren't bad by any means, but to me they weren't enough to potentially justify me paying $40 for it. As solid as the entries are, their value heavily lies on how much more you wanted to explore Alola.

I gave Sun an 8.1/10, while I placed Ultra Sun at around 8.6. I believe they're both phenomenal games, but they may have worked better merged together. The story aspect from both entries were solid, but in terms of actual gameplay I think it's clear that Nintendo has hit the sky when it comes to using weak hardware with Pokemon.

There's a lot of untapped potential still lurking in Pokemon, and the 3ds' miserable specs don't help with that. Finishing Ultra Sun had me thinking about what Nintendo may do next. Perhaps the Switch will be the stepping stone needed to jump over the limit set on this franchise.

Unless you never played Sun/Moon or want to see more of this generation, Ultra Sun/Ultra Moon are fine games that can be skipped over without much consequence

I can guess how you played it :P


If you already played it, I wouldnt buy it again to play it again.


I already beat Pokemon Sun earlier this year but I dont mind getting Ultra Sun.

Planning to get it tomorrow.

I don't recall day/night being reversed for SM so I don't know the answer to that unfortunately.

It's the first Nintendo game I've played that I don't plan on purchasing. I may get a copy for a family member who's getting into Pokemon. They'll probably enjoy it

You dirty pirate, your opinion is invalid!

Unless it's about rum. He's probably got a pretty good opinion on rum, being a pirate and all

Can't wait to be called an immoral scumbag and have the thread derail to another conversation about piracy ;)

Well in the case of the original Pokemon Sun and Moon.

Pokémon has become a pathetic excuse of a former shadow of its former self, and as long as people keep buying and even praising these games, they'll only get worse and worse. Don't expect anything grandiose on the Switch, because we're far more likely to just get more unambitious games with loads of ULTRAS and MEGAS and all-new HYPERS everywhere. That's how you sell a game to 7-year-olds, I guess... it's clearly working.

That'll work until a big dog comes along and challenges it. 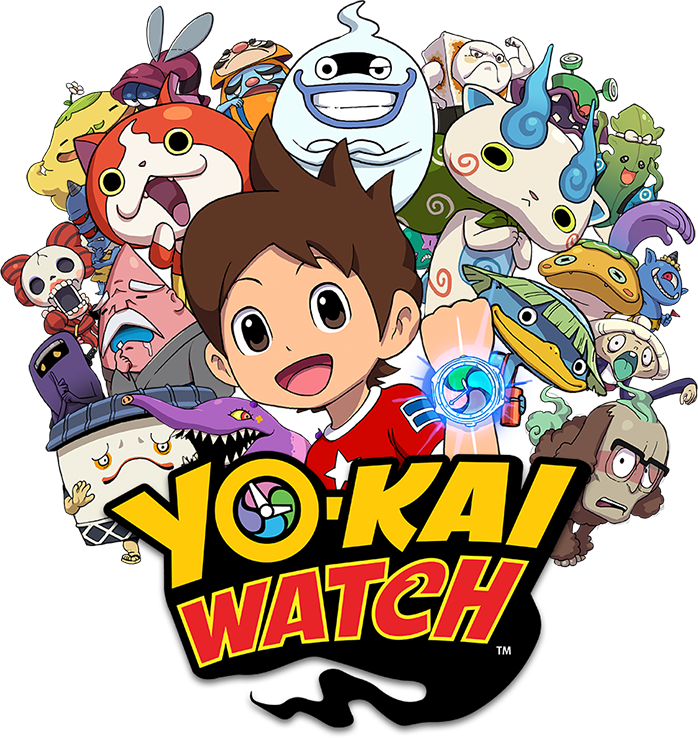 Yo-Kai came along and got Gamefreak shook.  It's why they genuinely tried with Sun/Moon.  If Yo-Kai can duplicate it's success on the Switch, GF will respond, guaranteed.