It's time for the June Amazon thread. E3 is right around the corner, and sales are likely to start picking up soon. Should be an exciting month.

Note: Monthly & weekly rankings are on a 3-day delay from the current calendar date. They are usually updated daily on Amazon between 4 to 5 PM Eastern time. Also, NPD's months are not perfectly matched to Amazon's months.

*Indicates item available for pre-order for release in a later month. Does not count towards current month's sales.

(Note: I'll update this entry at the start of each month, except during the holidays where they'll be updated weekly.)

Wait, with the xbone you get 3 gamea free its 299,99 and ps4 still pretty much crushing it,and yet Microsoft thinks releasing another console is a good move?

This came around quick

None of it seems to make sense. MS are said to be having an event later this year to reveal Scorpio for next year. In the mean time they're also rumoured to be revealing a slim version of a console that's been outsold even with deals like $350+5 games+extra controller+$50 gift card. It seems really odd to make it known that you're releasing a better version of your console next year and expect a slimmer version of the same console this year to sell well. On top of that you also announce all XB1 titles will be coming to the PC. Why would you do that? 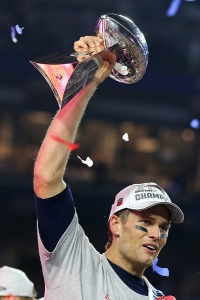 Not relevant to the USA sales, but here's an unbelievable deal for the PS4 on Amazon UK