Regardless of whether it was a controlled leak or not, what you do is stay quiet like Sony and not fan the flames by Tweeting:

And then wear a T-shirt with: 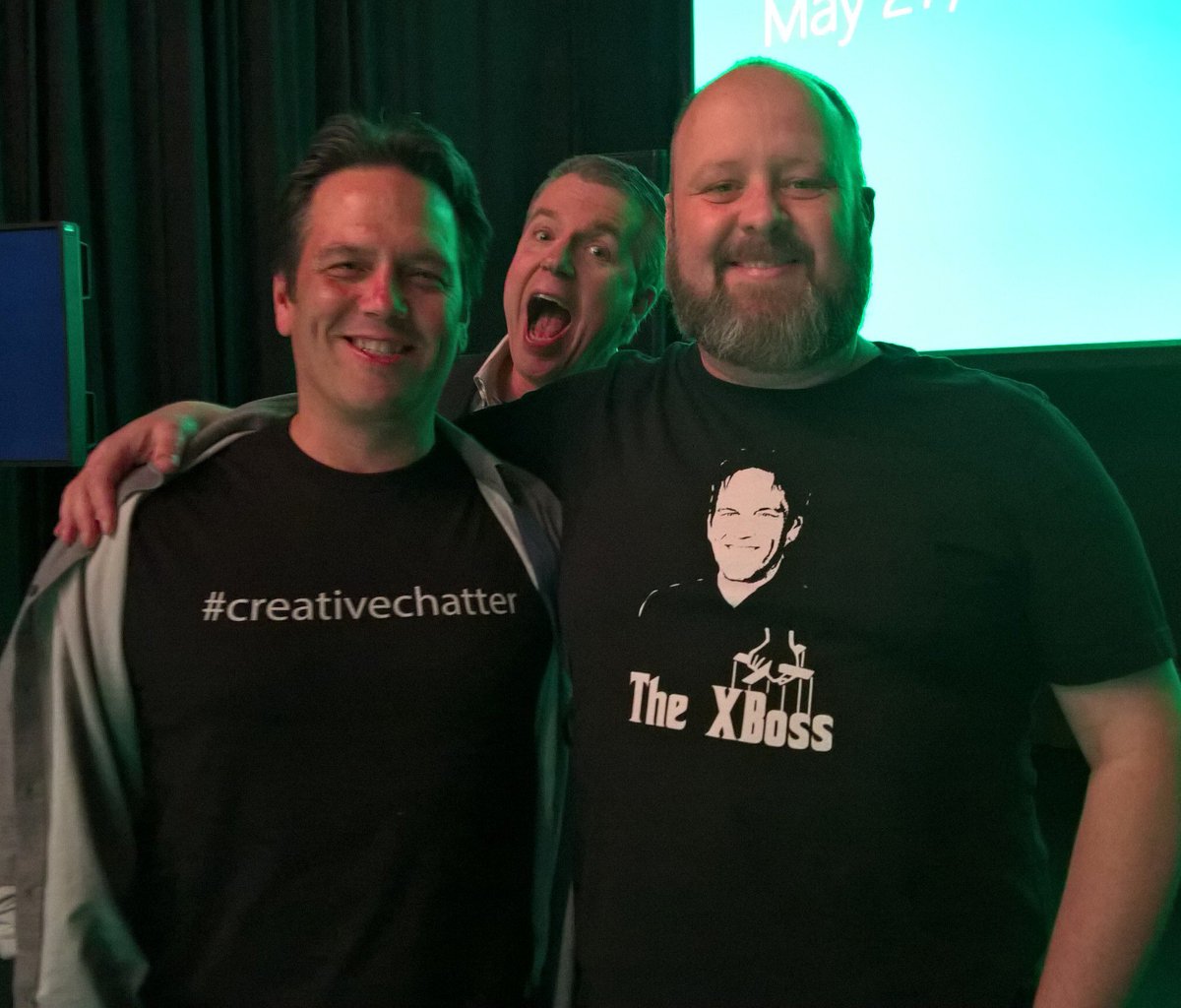 It just doesn't make sense and is counter-productive, unless you want the console to fail in order to justify moving the XB OS over to PC and complete the transition lots of people have been predicting for a very long time now.

It was decided by most respondents that all discussion about Amazon, including updates for the previous month (which continue into the new month for several days due to Amazon's 3-day delay with the monthly & weekly rankings), should be moved to the new month's thread on the first.

So, with that being said, here's today's update for May's monthly rankings:

The PS4 standalone didn't survive to the end of the month, it seems. It could still re-enter, but only has two more updates to do so.

Now for the update to the Week 4 of May rankings:

Mirror's Edge Catalyst isn't doing so hot right now despite being less than a week away. Granted, the original wasn't exactly a blockbuster, but still.