People that is saying it is too simplified. Look again.

If you're hyped like me then comment below so I'll put you in the car to Hypetown! 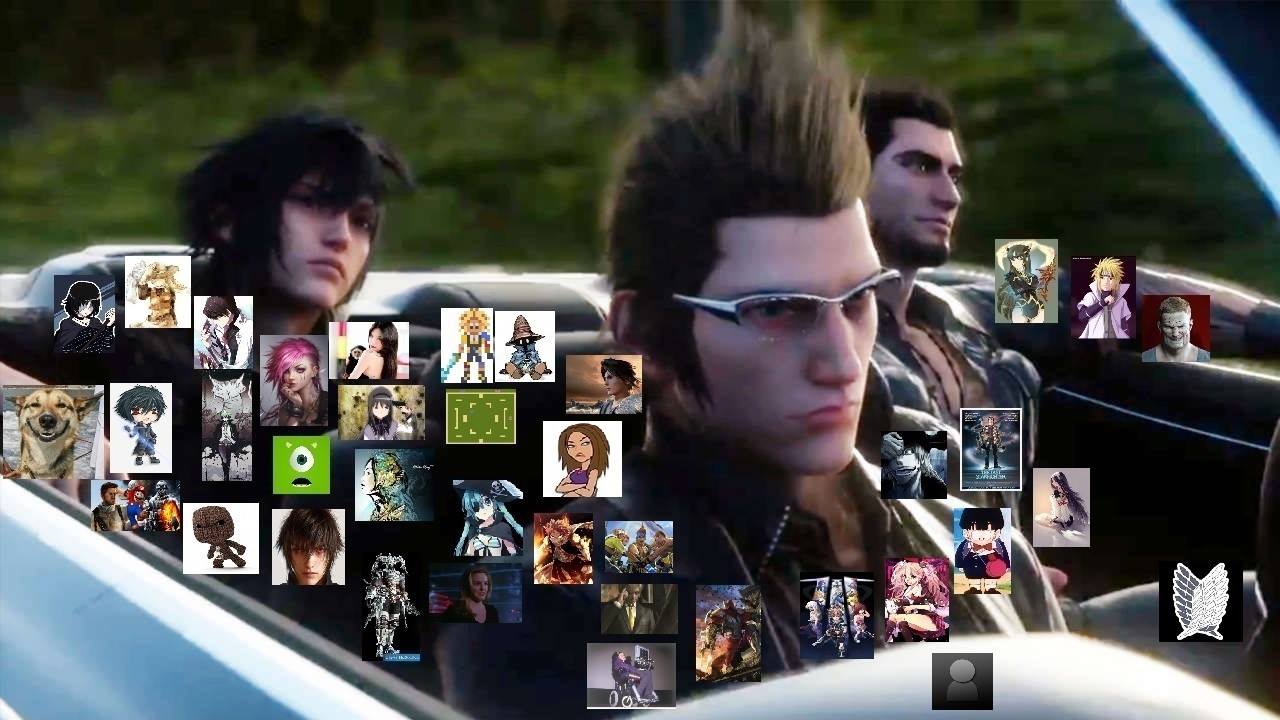 Gonna pick up the PS4 version, unless SE decides to release a PC version Day 1.

(I swear to god square, if you do not make this the FF that we all want, I will bitch slap u so hard that it will make bitches look like normal sluts)

Looks like it will be an action rpg. Not good.

fixed.
protip: FF has has had many different battle systems.

Let me know if you want to be in the hype car, and where.

I assume you're hype, ClassicGamingWizzz from your sig.

i am more than hyped !!! this is the game i want the most right now , i miss final fantasy single player so much :S