It seems I’ve got it in my head that I was gonna try my hand at making an Official thread for VGChartz. However, being the pig-headed person that I am, I’ve decided to do things differently.

So instead of making a big ass OP like most Official Threads I’ve seen so far, I’m going space out the information on multiple posts throughout the thread, each post focusing on select features of the game. I’ll still update the OP but it will be used more as a table of contents to link to specific parts of the discussion.

Hopefully this approach should encourage the discussion with new topics every day (or every fews days). Of course, the main objective here is to have a great thread for Diablo fans so, no matter the subject of the day, feel free to talk about anything related to Diablo III: hype, beta impressions (for the lucky bastards who got a key), classes, story, trading, the upcoming PvP, new features, etc...

What to do while we wait!

Since talking about Diablo III without being able to play it is like torture. Some of us have succombed to the temptation of going back to Diablo II! If you want you can create a new DII character and join us in our chat about builds, items and adventures.

The links below are made for people who have their post per page setting at 50.

What better starting point for this thread than the story. We currently don’t know much about the story of Diablo III apart from the fact that it’s set 20 years after the events of Diablo II: Lord of Destruction and that Leah, Deckard Cain’s adopted daughter (she calls him Uncle) will play an important role. 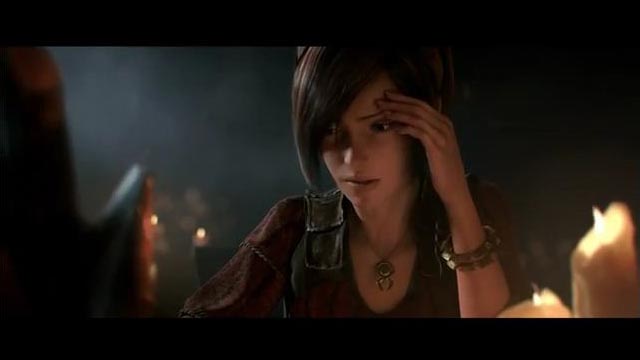 From what we saw in the Black Soulstone trailer, the main antagonist will Azmodan, one of the Lesser Evil trying to succeed where his Prime brethren failed. It has also been mentioned that Belial, another Lesser Evil will play a part in Diablo III’s story. Of course, Diablo should also make an appearance at some point the game is named after him after all.

Much of the plot seems to revolve around the Black Soulstone that Leah possesses and that Azmodan wishes to claim from her. I guess you could say it will be the Triforce/One Ring of the Diablo universe. 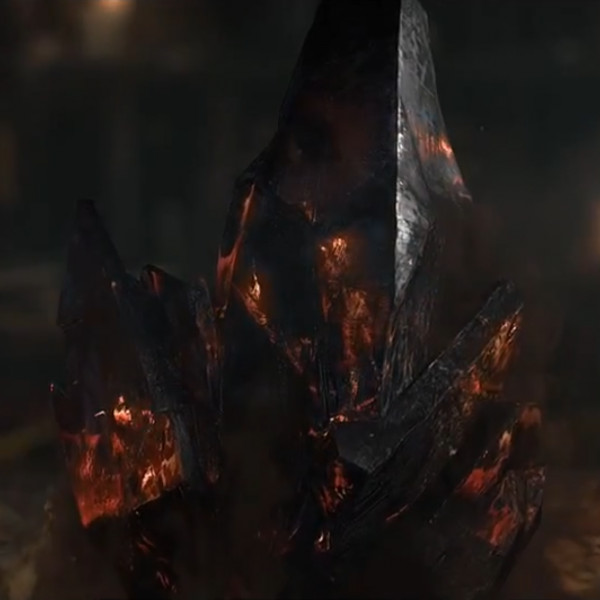 I can’t wait to see how things unfold. Azmodan seems like an interesting vilain. I do wonder how they’ll bring Diablo back because Azmodan looks like he’s more interested in ruling the world than reviving his brothers.

That’s about all I know of the plot. Did I miss something?

I'm not usually one to care about collector's editions but this time around I think I may be tempted to buy Diablo III's. Here's what it includes:

I'll buy the game but if I want to look at bad ass art I'd rather buy a bad ass comic like Wormwood.  So no on the overpriced collector's edition.

I am dissapointed by a few things with this game.  The main thing would be the stupid auction house they are going to implement.  They are "taking over" the money making possibilities from other sites by allowing in game purchases through Blizzard.  What is wrong with spending in game cash to purchase items?  Fact is that is only there for lazy fucks and people that plain suck at video games.  It almost ruins the game in my opinion.  It is the same premise of free to play games.  Tired of not having uber elite item or having a hard time grinding?  Take this weapon or armor for 15 bucks!  Here you go you piece of shit "gamer" you suck so bad that you must buy this item just so you can act like you have "skill".   Ever grow tired of hearing about people bitching or accusing people of buying their WoW characters?  Well it is going to 1000% worse even if you get the item legit you will now have to deal with people on a daily basis that will accuse you of being a noob and buying your items.

Already have the CE pre-ordered

I've been waiting for this game for too long...too frigging long. Oh and they'll be bringing back the Prime Evils, you can bet anything on that. Now that the Worldstone has gone kaput and that the Blackstone is basically the only source left for the PE's to arise, it's gonna be interesting seeing how Asmodan (one of the Lesser Evils) will do about it.

In any case, the world of Sanctuary is fucked...again

You've been reading too many Diablo books haven't you...

I love the lore of the Diablo series. Remember when Diablo II came out, and they still had those huge boxes for PC games and big ass manuals? I still have my DII manual and I still read it frequently, it has so many details and it's extremely interesting as well.

I'm still reading through the Book of Cain. I recommend it to anyone who likes the Diablo lore as well.

Yea, the Diablo 2 manuel was packed with short stories.  I still have both.  I believe Diablo 1 had something similar but Diablo 2 manual might have more stories.  I'll have to check on that.  Ahhh don't even mention Cain!!!!!  I can never get the sight of him jacking off in his cage when you rescue him in Diablo 2.  Don't believe me?  Just go there and you can see the cage sway back and forth due to his vigorous motion.

Oh man, I've got to go back and check that XD. I never noticed the cage swinging that much

Sadly I only have the CD case of a more recent version of Diablo (and Hellfire) because I lost my original one. I think that the Diablo manual also had a bit of lore, but it was mostly about Tristram, Archbishop Lazarus and King Leoric and the war in the Westmarch.

I would Google this but wasn't Hellfire an unreleased expansion of Diablo 1?  I heard about it plenty back in the day but I believe it only existed on the internet as an user made expansion to the original game.