Hey! Haven't heard from you in a long time. I'm doing good, getting ready for my finals. What about you?

I'm fine. Getting ready for my last semester and then I'll have graduated! :D
How much longer do you have??

God damn, you're mohammad badir? God a lot has changed...

Someone without pink hair??!?

Rukia is the OG!

I'm a Bleach fanboy before anything else. Rukia's one of my favorite anime/manga characters in general.

Hmm, so you've had this avy before? Because I don't remember you using it.

Not this particular one, just others of Rukia, like this one
http://www.vgchartz.com/avatars/MohammadBadir_987_large.png

Oh, that's probably why I didn't recognize it.

iceland posted something on Proxy-Pie's wall:

Now it says you are from the UK. Why does that glitch keep happening? I've seen it several times on this site.

I didn't even notice that! Quite weird. 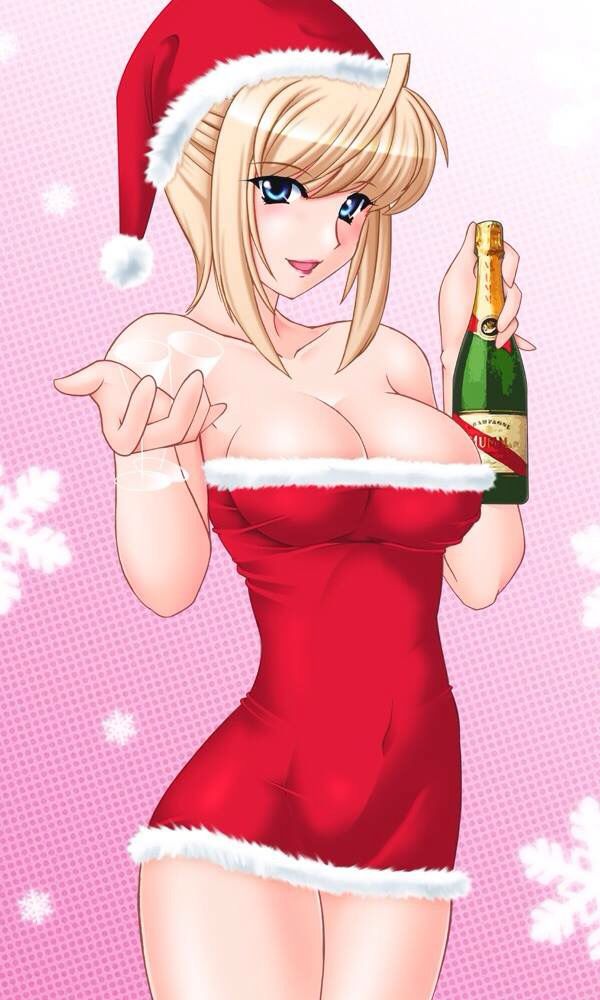 Get this off my good Christian profile page

(Merry Christmas to you too!)

Hey, who's that character??

In all seriousness, I've had the idea for her character for a couple of years now. I got somebody on DeviantArt to draw her for me, since I don't have any skills :P

Nice, an oc~ That character looks pretty cool~ I'd like to try drawing her myself, haha.

Haha, that'd be dope. I'd really like to get her into a game eventually!

"SNES is the console king bitches"

LMAO
In my defense it's because the Wii has SNES games and then some. X+Positive number is bigger than X, so by default I'm gonna like the Wii more.

Wish I could play every game ever, heh

Everything's possible if you're brave enough.

...Especially when you let me have your Wii ... xD

lmao. It's been with me since August 2008. Nintendium is amazing!

An avy without pink hair? D:

Without any colors D:

Hey, Mo! Long time, no speak! What's new with you? Are you working on any new projects??

Hey there! Haven't been doing much lately, but I am looking into buying Gamemaker and seeing what I could do with that :P

Rain2 posted something on Proxy-Pie's wall:

Hi Proxy! I came back for now, thought you outta know..for some reason..

Pink is gud. This avy is also gud.

Moren posted something on Proxy-Pie's wall:

You had another name before and you were the Korra memes guy.

Woah, when did you change your username?! I've been out of the loop. I dig it, though :D

A little over a week ago, actually!
What's up?

I've been a bit busy with some work, more than i'm used to. Which is why i'm not online as much as i'd like to be. How bout you?

Been pretty busy as well. I feel like I'm at a crossroads of life, lol. I have to make some decisions that will impact the rest of my life, and it gets tiring. The next year of my life will be a pivotal one, that's for sure :P

Sounds stressful. I genuinely wish you good luck with everything, as i'm sort of going through a similar situation as well! I feel like I don't have enough time to play games as much as I want to. Kind of unfortunate, but I think it's something that we all have to go through eventually.

I'll sure as hell make some time whenever a new good Metroid releases!

Without going into too much detail, I'll basically have a "waiting period" between the second half of June this year and March next year. In those 9 months, I'd like to do a lot of things, like releasing a mobile game and learning some things about game development. You gotta start somewhere, right? :P

So true! The moment a new Metroid game comes out, i'll stop whatever i'm doing, haha! It's awesome that you're getting into game development as well. It's definitely something i'd like to do, but for some reason, I always lose focus :P

Saw your post in the thread about recent VGC hardware numbers. Remember the thread you made after the Switch presentation in January.

Do you plan on becoming a legitimate scumbag?

Still hoping that Nintendo will announce a lot more games soon though..

E3 isn't far away and the only game they've announced for 2018 so far is Fire Emblem. Would be weird if they left it at that.

Anyway, so much for being out of touch with reality. Switch won't go the way of Wii U.

Switch's current sales pace still means nothing in the long run IMO. We'll see how it's weekly sales numbers will be come next year.

I don't expect major third party titles like Assassin's Creed and whatnot, it's too much work to be worthwhile. Either way, I think FIFA and the basic third party stuff is more than enough for this gen.

They do mean a lot to me. I don't play multiplats on consoles since I have a PC, but I do know how much the availability of multiplats means to general console buyers, including most of my friends who only play FIFA x.x

And it's definitely not going the way of the WiiU if Nintendo has a better game output and better marketting, lol.

You need a year of sales to be able to tell where things will be going? Okay...

Hey, I've spoken with the team and they said to message Trucks and tell him what you told me and he should change it for you.

Sounds good! Though I think I saw yesterday that he's staying off the Chartz for a couple of weeks or something?
Thanks :)

You might be right, i think he's the only user to actively make these changes though.

Anyway, you have been quite quiet lately, haven'y you?

Bleach >>>> LOD boy
Yeah I have. I haven't been playing many games lately, so naturally I wouldn't be as connected to the gaming community :S

That's the opposite to me.
When I'm playing too much I don't even come here, when I can't play, I come here to talk about games, lol.

Lol. I need to play Azure Striker or something.
Curse you, niche gaming habits!

So you have a PS4? Got get Nioh right now if you do.

Bruh. Kid Icarus Uprising all the way lol.
In all seriousness, I'd play it if I ever get the chance. Can't expect to anytime soon unfortunately :(

Had this Bleach avy for months, but it's time to switch it up. I missed the pink hair

When I recalled that you're from Israel, just had to wish you good luck on getting a Switch. The 3DS/Wii U was absolutely insane in terms of prices (especially the games). Whenever I go there, I tend to never see it decrease at all.

Always felt confused as to why their prices are insane. It's as bad as Brazil. Doesn't Israel get all the newest tech available? Can't believe 3DS XL was sold for 2.5x the price

We have pretty big taxes and customs fees.
Take the recent screen I bought: it was roughly 220$, but with shipping, customs and taxes I ended up paying 530$ or so when I ordered from Canada.