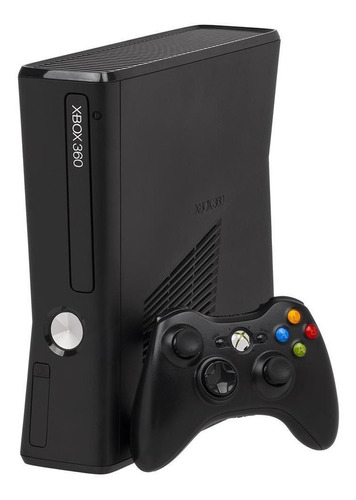 Xbox Series X/S had a very decent start, and its sales are really good all things considered.

So, do you think it's possible for the Xbox Series to become the best-selling Xbox to date? In order to do that, it must beat the Xbox 360 (85.80 Million according to VGChartz).

What do you think, folks?