Ranking these games was really hard...

If I had to describe FFVII with a single word, it would be memorable. This game got so many unforgettable moments, from the epic intro to the very ending, and I feel that's its biggest strength. Another story-related aspect where this game shines is the development of the main protagonist, Cloud Strife, who learns more about himself during his adventure and changes his way of seeing things and his attitude towards other people thanks to that. Regarding the gameplay, it has a great growth system in the form of the Materia system, which allows you to learn different abilities and to get different bonuses depending on the kind of Materia you have equipped in your weapon's and your armor's slots. Then we have the amount of optional content the game has, which is huge (I probably spent way too much time breeding Chocobos...). Of course, the soundtrack is excellent, to say the least. 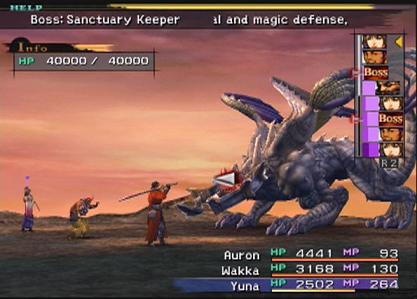 I think FFX's biggest strength is its incredibly engaging plot, as it does a fantastic job at making you feel intrigued about what will happen next. The story is well written and it got lots of memorable moments, as well as unexpected plot twists (DAT ending), and the world of Spira has a very deep, interesting lore. The fully turn-based battle system is amazing, because it feels really dynamic and it's always fun to battle. The growth system, in the form of the Sphere Grid, is an interesting alternative to the traditional leveling-up and it's very fun to use, as it allows you to have good control of the growth of your characters. The visuals and art direction of the world are great and the soundtrack is masterful. I have some really good memories from the first time I played this. 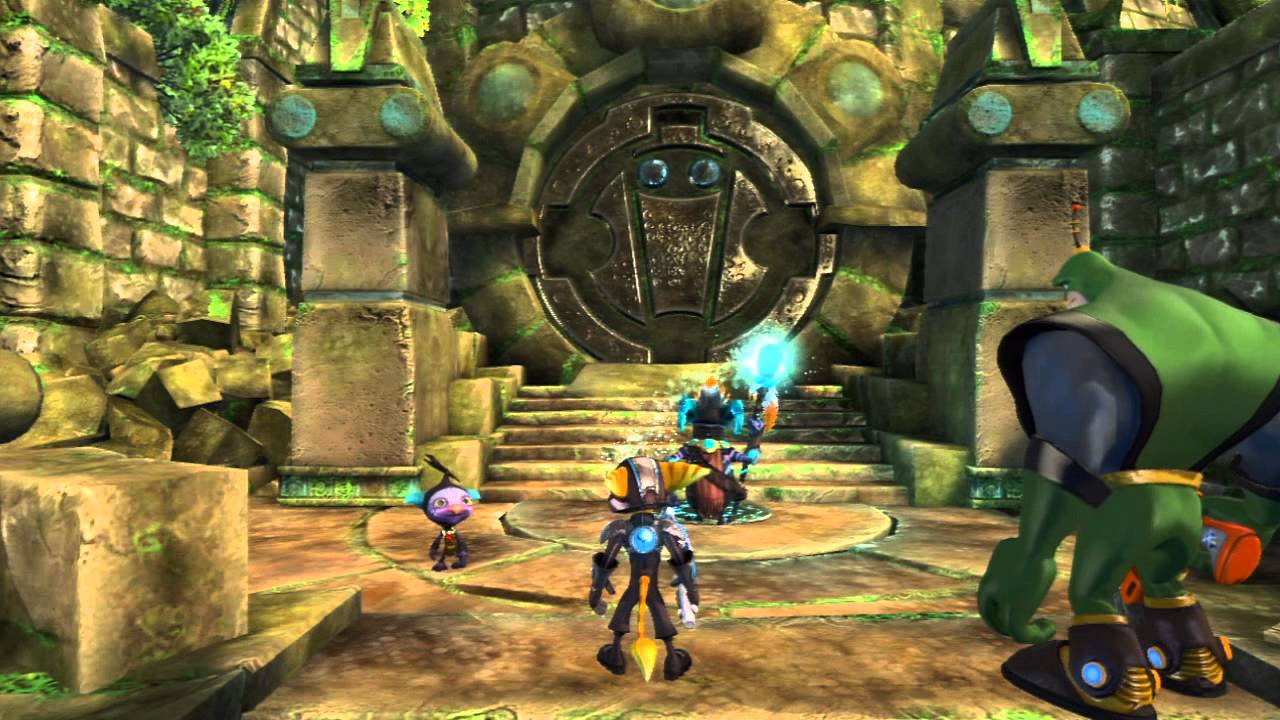 This game represents everything that is great about the Ratchet & Clank series, while adding actual space exploration. Unlike the previous games in the series, in A Crack in Time you can actually explore the interstellar space between planets and, of course, this space has a lot of content in it, the highlight being the different platforming challenges you can find there: this game has overall more focus on platforming than its predecessors. The planets themselves are also very well designed and the puzzles in the Clank sections are pretty brilliant. The combat in this game is as exhilarating and fun as in the previous games in the series, and the amount of weapons you have at your disposal is very varied. Another aspect that this game does pretty well is the story, which is engaging and has some really good plot twists, plus the humor is very well done. 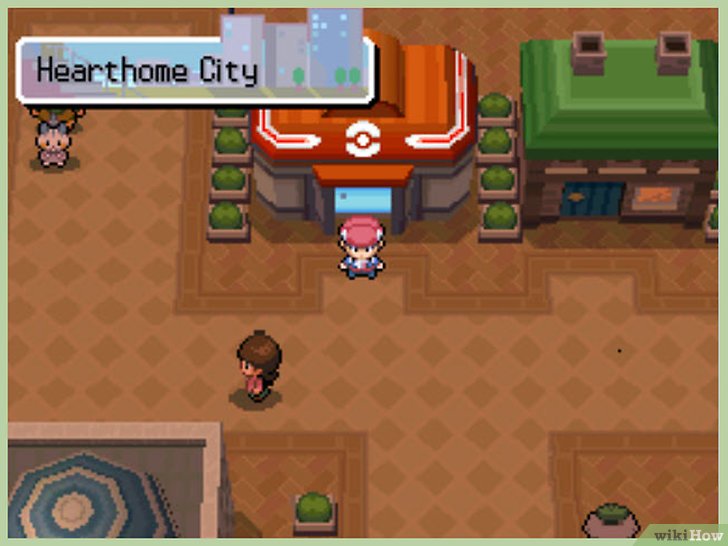 This is my highest ranked Pokémon game, and that's because it excels at every aspect that can make a Pokémon game great. Firstly, the Sinnoh region has an intrincate and interesting layout that helps to give the game a good sense of adventure, and the lore they built for the region is particularly deep, especially for a Pokémon game. Then we have the regional pokédex, which has a very good variety of pokémon and is a big improvement over Diamond/Pearl's pokédex. Another aspect that makes this game so amazing, and one of my favorite things about it, is the huge amount of post-game content that it has: there's basically a whole new island for you to explore which also features a Battle Frontier, and there's a lot of optional areas that you can explore in mainland Sinnoh itself. Also, this game has my favorite champion battle in pokémon. Of course, it must be mentioned that the soundtrack is top notch and the visuals have aged really well. 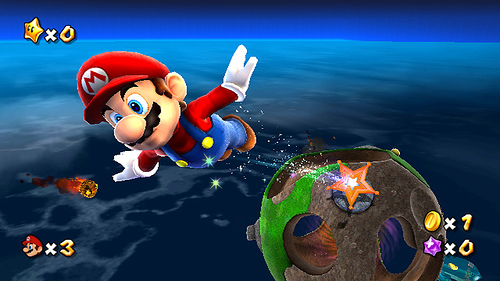 The first Mario Galaxy is a mindblowing experience, especially the first time you play it. In this game, Mario leaves the Mushroom Kingdom and goes to space for the first time, giving you an amazing sense of scale and adventure. The level design is overall fantastic (even if some planetoids can be a little bit too simple/easy) and the creativity Nintendo displayed with this game is just in another level. Also, the different outfits Mario can use during his travels give the gameplay a lot of variety, and the boss battles are really really well designed, too. A very beautiful touch that this game has is Rosalina's story, which can get really sad (I personally shed tears the first time I read it). Thanks to its beautiful art direction, this game's visuals have aged like fine wine, and the OST is just in another level.