Edit: I wanted to post five games but I accidentally clicked the Submit button before finishing, mess.

#35 - Age of Empires II: The Age of Kings/The Conquerors Expansion 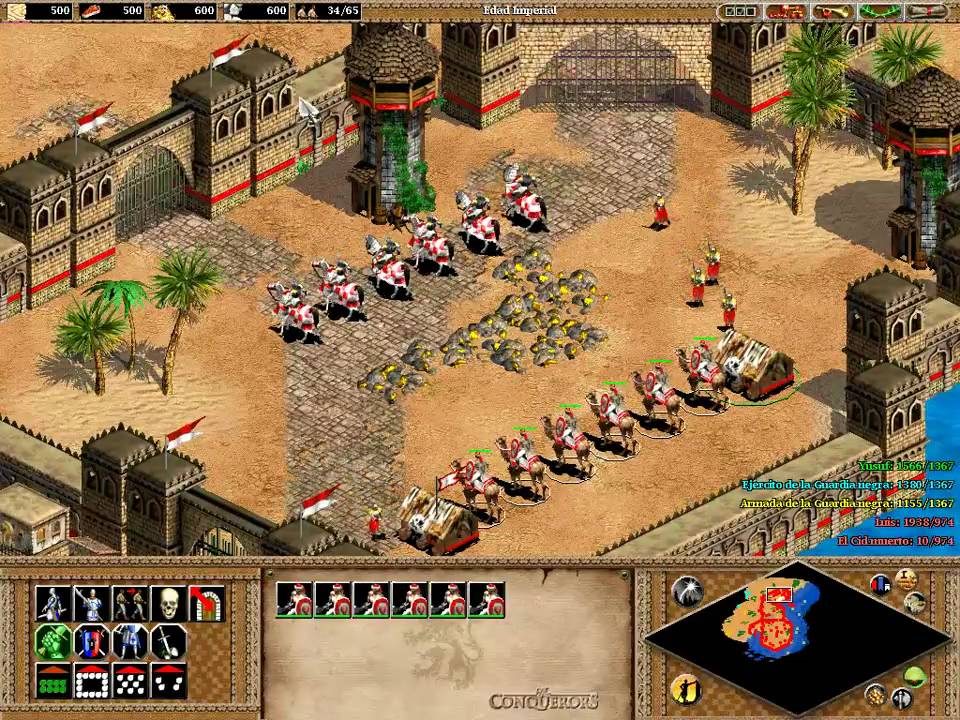 AoEII's addicting gameplay flow is certainly its biggest strength, once you've started a match, it's very hard to stop and hours could feel like minutes while playing. The medieval setting is another one of my favorite aspects about this game, as well as the big variety of civilizations you can play as, which feel very different from each other thanks to the different technologies they can develop, their unique units, and unique bonuses; in fact, these differences between civilizations are a big part of what gives this game its strategic depth. While AoEII became famous mainly thanks to its multiplayer mode, its single player campaigns are also excellent (I still replay some of them) and do a great job at making you feel like you are reliving important historical events.

This game has so many great moments and characters that make it a memorable experience, as well as lots of great side quests that make you feel involved with its beautiful world and help to flesh it out. The innovative brush mechanics make the gameplay interesting by giving you different ways to defeat enemies, and are also used to solve puzzles. While the dungeons are not on the same level as the best of Zelda, they're still well done and make good use of the brush mechanics. Regarding its overworld, it has a good amount of things to discover and overall it's fun to explore. Its visuals are incredibly gorgeous and the soundtrack is also top notch and memorable.

This game got some of the most brilliant level design I've seen in a game, everything is interconnected and intelligently laid out, and the puzzles are really really well done. Exploration in this game is truly engaging and rewarding, as not only you find useful items while exploring, but you also learn more about planet Tallon IV's lore, the Chozo and the Space Pirates. The subtle way Metroid Prime tells its story is another one of its many virtues. The atmosphere this game's world has is truly mysterious and captivating, which is helped by the fantastic atmospheric background music. 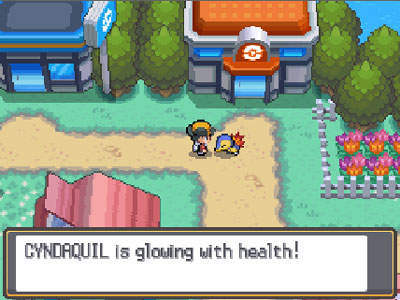 This remake of the second generation Pokémon games Gold and Silver is one of the most content-filled entries in the series, not only it includes the content from the original Gold/Silver, but also that from the Crystal version. Particularly, thanks to the Kanto post-game, the game has a whoophing amount of 16 gym leaders, all of which you can rematch and they'll have even stronger teams; but not only that. the Kanto post-game got its own mini-story. The Johto region itself has a "historical" or "ancestral" atmosphere that I really like and, even though its lore is relatively simple, it helps to flesh out the region and make it feel alive. The level scaling is kind of weird in this game but honestly I enjoy the additional challenge, there's no grind that a good strategy can't avoid. Also, the Red battle is legendary. #ThankYouGameFreak.