Now, the next 5 games

This game has one of the best action combat systems in any J-RPG I've ever played, everything about it is very tightly designed and it just feels amazing to battle in this  game. The character growth system based on leveling up "titles" is also super satisfying and the weapon synthetizing system, named "dualizing", is incredibly deep. Another aspect where this game shines are the character interactions, mainly thanks to the "skits", which are little conversations between the characters that you can trigger as you advance  through the story; these "skits" are a staple of the Tales series and they are particularly good in this game.

This collaboration between Square and Nintendo was an amazing gift for both Mario and RPG lovers: the fun battle system, the characters, the humor, the OST, the visuals, everything comes together to make this game a fantastic experience. Regarding the characters, they're very charming and I love that you can play as Peach and Bowser. The battle system requires some timing to deal extra damage to enemies and, even if its a little bit simple, ít's still really fun and more dynamic than many other turn-based battle systems of that time.

While this game has been surpassed by its successors in many aspects, it's still a very good overall package (sometimes better as an overall package than some of the other Tales games that surpassed it only in specific aspects). The characters are likeable and have really nice interactions that flesh them out, and the plot is engaging even if a little bit basic. An aspect that is particularly good in this game are the dungeons, which actually have puzzles in them (unlike most JRPGs) and are (mostly) well designed. 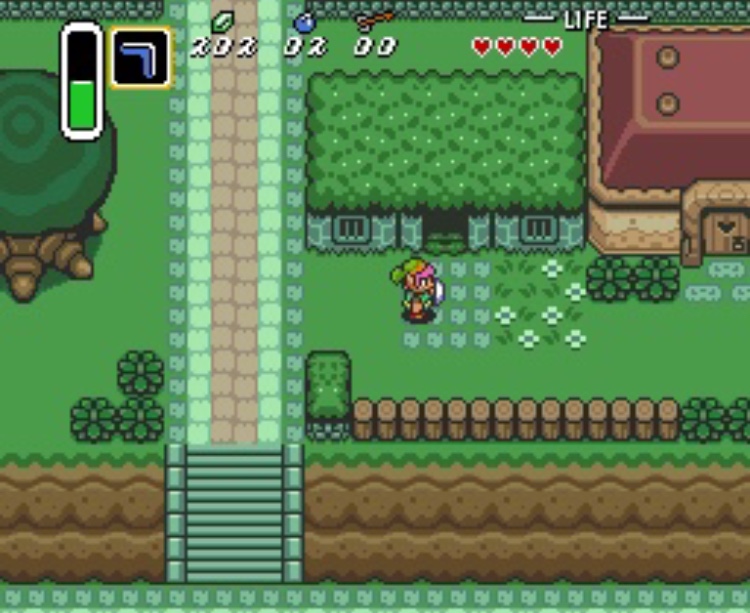 This game has a very tightly designed overworld, with a great amount of content and secrets to discover, which help to give it a great sense of discovery, even if the game isn't necessarily full open world like the first Zelda. The idea of having two "worlds", the Light World and the Dark World, helps to give more complexity to the overworld. The dungeons are very well designed and the boss battles are fun. The soundtrack is memorable and the visuals have aged very very well.

DMC3 got one of the most exhilarating battle systems in any game I've ever played, it's super fast paced and overall it's just a pleasure to control Dante. However, the main reason this game's combat system shines is because of how technical it is, mainly thanks to the "Styles" system. Each "Style" determines which movements outside of normal short/long-ranged attacks you can perform in battle, and they allow you to defeat enemies in different ways. Mindless button-mashing is not an option here, as the bosses and even the regular enemies pose a significant threat, so you have to be careful with what you do in battle. The boss battle design is top notch and the level design is overall good. Also, Dante is the hottest male protagonist ever :P

P.S. I forgot to give some honorable mentions in my previous post: