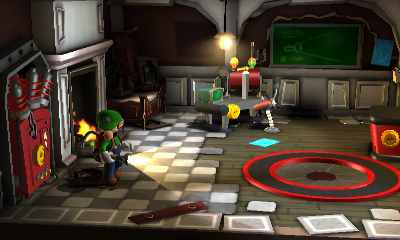 I know some Luigi's Mansion stans don't like this game because it's more level-based and less exploration-focused than the first game, but I think the levels and puzzles in this game are very very well designed, the atmosphere is great and the mansions have great variety, which is one of my favorite things about the game. 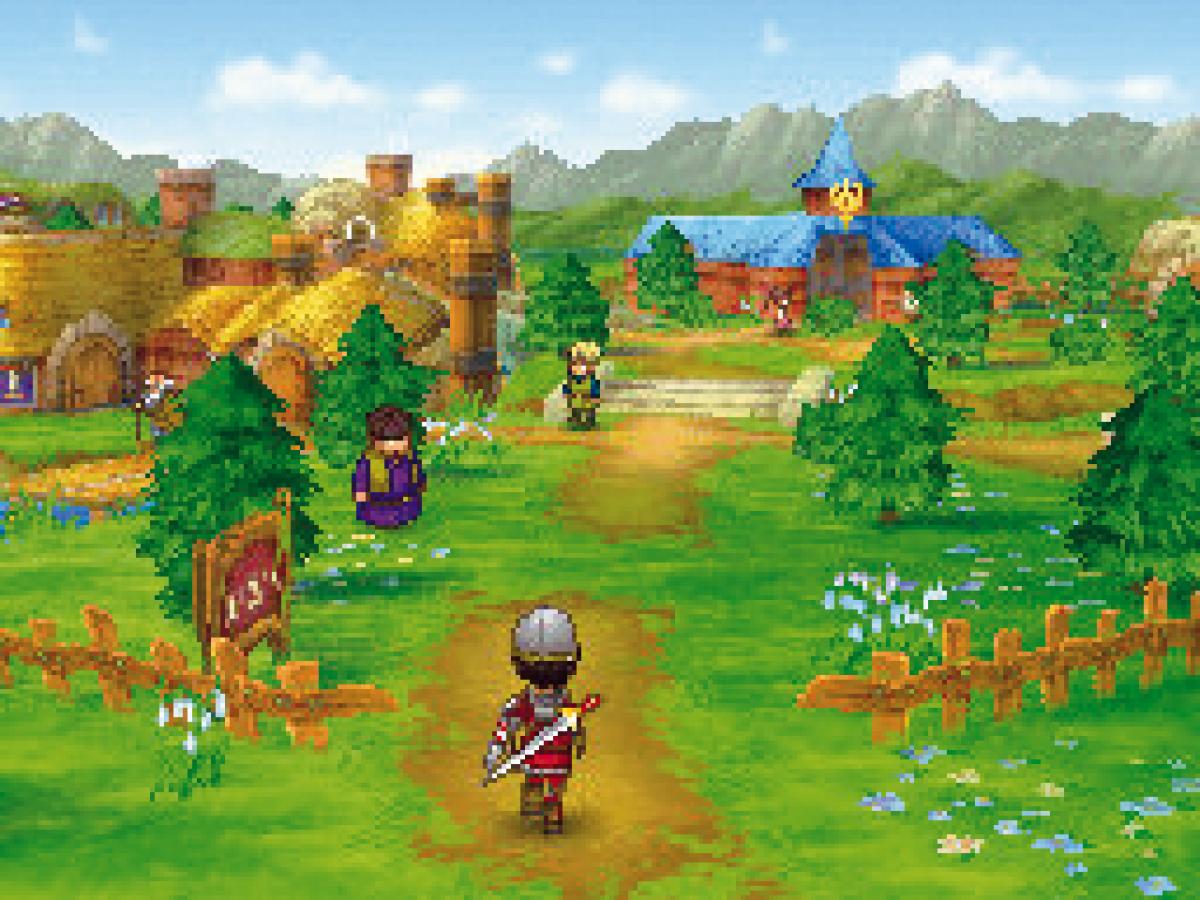 This game has a great job system (it's a shame that some of the jobs are hidden behind some tedious tasks, though) and a very fun turn-based battle system, I like that it's faster paced than its predecessors'. Like most other Dragon Quest games, this title focuses more on the little stories in each town rather than the overall plot, and some of these little stories can be really moving. 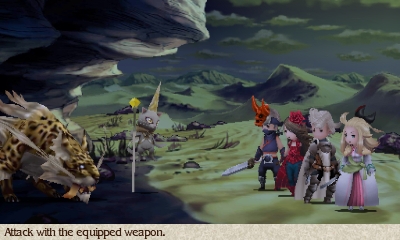 This game features a super deep and engaging turn-based battle system and an addicting job system (which are very rare these days in japanese RPGs). The soundtrack is great and the art-style looks really good on the 3DS. It's a shame that the latter part of the game is so repetitive,  otherwise it would be waaaay higher in this list. 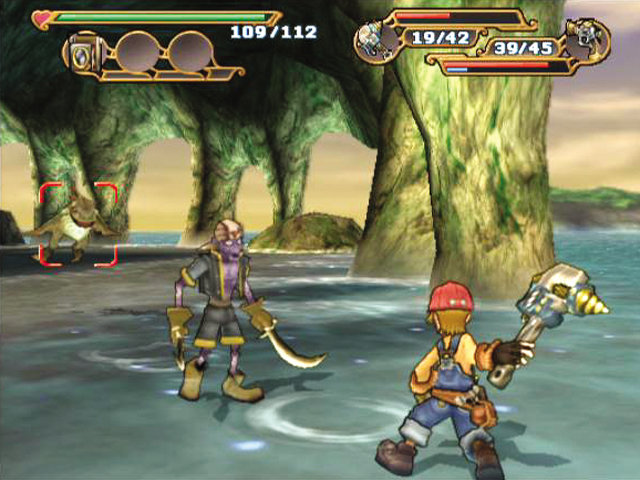 My favourite part of this game is the highly involved town-building feature, it's really fun to come up with design ideas and to make villagers go to live in your towns.  The sidequests you do to bring people to your towns really help to flesh out said NPCs. The soundtrack is top notch and the cel-shaded visuals have aged like fine wine. Also, I must mention that this game has my favorite fishing mini-game ever (sorry Ocarina of Time and Okami). 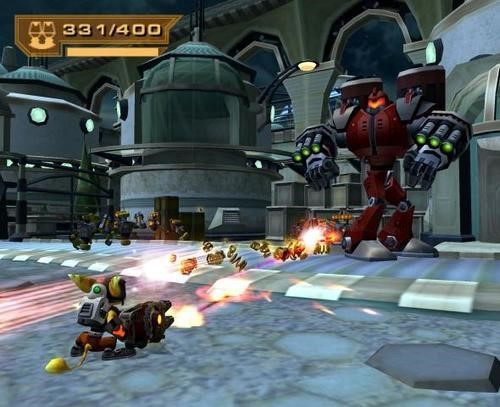 ) , most of which are actually useful. Just like most other R&C games, this game's gameplay is the definition of fun and the quality of the humor is actually pretty good. The variety of levels is really really good, one of my favorites being when

Spoiler!
Ratchet and Clank go to some Hollywood-esque world and Clank acts in a movie. After that they fight some Britney-clone robot.

Also, it's easily one of the best games in the series content-wise (and well, overall).