Hopefully I can start posting daily so I catch up soon. Now the next batch of games: 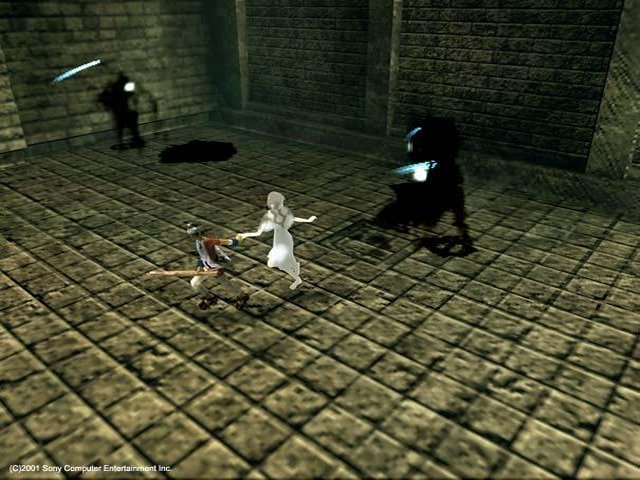 ICO is one of those games that convey a wide array of emotions in a very subtle but effective way, and I think that's its biggest strength. In particular, the ending is perfectly executed and it's one of my favorites in any game (the tears I shed...). Another aspect that I love about this game is the level design and how everything is interconnected, many times you'll feel surprised when discovering that two areas you had visited before are actually connected. The puzzles are well designed and, while the idea of having to protect Yorda may sound tedious, it makes you feel attached to her and that makes the ending more emotionally impactful.

#39 - Jak and Daxter: The Precursor Legacy

Jak and Daxter shines mainly thanks to the the great sense of discovery that the different levels give you, you never know what you'll find at every corner of each area and it's always exciting to find new sub-areas or missions while exploring. Also, thanks to the good variety of levels it has, the game truly makes you feel like you are in a big adventure. The levels and missions are well designed and overall offer good platforming challenges (though evidently they're not as tight as in, for example, a 2D platformer). 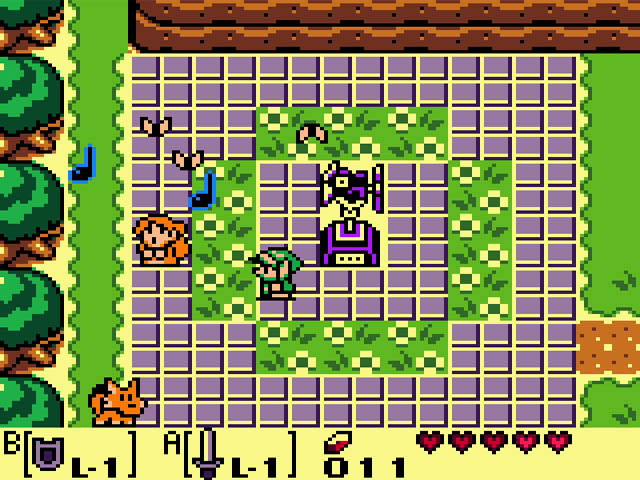 Link's Awakening is certainly one of the most unique Zelda games, as it leaves behind the Hyrule setting and the Ganon/Zelda duo in favor of a unique island with its mysterious inhabitants. The game does a great job at making you feel attached to said island's inhabitants, in particular the character named Marin, and that helps to make it more emotionally impactful and memorable (dat ending). The overworld does not feel as open as Link to the Past's, but it's still well made and gives a good sense of adventure. The dungeons are also well designed and have some curious elements like enemies from the Mario series. The soundtrack is another aspect that elevates the experience of playing this game (The Ballad of the Wind Fish

#37 - Final Fantasy Tactics: The War of the Lions 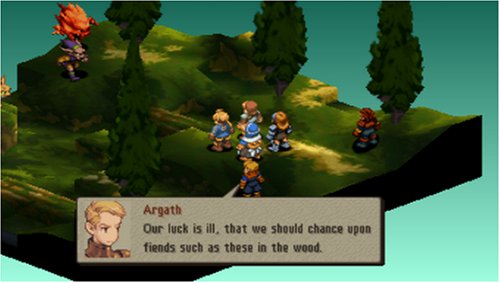 FF Tactics got an incredibly memorable story which always makes you want to know what'll happen next and it's one of the best written in any game I've played. The dialogue direction is amazing  and I really like the localization of the PSP version (which is different to the one of the PS1 version). The gameplay features a super deep job system which allows for many different ways to tackle missions and, when you're in battle, you'll always have to think carefully before making any movements (there are certain boss battles which can get really hard...).

Paper Mario features an interesting twist to the traditional turn-based battle system in the form of "action commands" which allow you to deal more damage to enemies when performed with the correct timing. These commands make this game's battle system more dynamic than your average turn-based system and are more interesting than their equivalent in Super Mario RPG because the action that you have to perform with correct timing varies depending on the kind of attack you use (hammer, jump, special attack, etc.). Regarding the characters, they are one this game's  strongest points, as they are very likeable, charming and have their own little backstories and motivations. The story is kind of simple and you could say it's your basic Mario plot about saving the princess, but it's still entertaining enough. Another aspect that is very well developed in this game are the dungeons, as they have very good level design and use well the abilities of Mario and his partners.