How does this game compare to God of War, is it better / worse / about the same?

I'm glad you are enjoying it, will be my time soon.

And well they could make a quick sequel having a new story, cinematics and boss, the groundwork is already done.

I'm only 30% complete in Spider-man, yet so far GoW gets my nod. The city is amazing and I don't mind the collectathon at all. GoW so far has the better boss fights, more interesting upgrades, more variety and better way to unlock the map, as well as telling interesting story bits while traveling. Yet web slinging through NY though, amazing.

A better comparison would be the Arkham games. And even then I think you'd be more affected by which superhero you're a bigger fan of.

Batman is my fav. superhero, and after about ten hours with Spiderman I have to say that it does everything better than the Arkham games barring Stealth.

The gameplay is likely the smoothest I've played in a game, be it traversal or combat. Spiderman has a ton of animations for all the situations and environments you can be in and will adapt to anything you would want to do, keeping the flow going. While Batman games can be very clunky when compared to this.

The core game is amazing, but the side stuff (SideMissions and Collectibles) is some what lacking, so I will say price/value, you can wait for a price drop if you do not care about playing things day 1ish.

cool beans OP. its always great when you find a gem that has of hours of fun.

Loving the game so far, the first few times where you save people from car crashes or when you fight off goons during the get-away cars are awesome, then trying to stop the car from crashing are beautiful. That first opening boss sequence was also perfection, can't wait to fight more iconic villains. Collecting the backpacks is a treat too, love the little call backs and commentary that comes with it.

I hope the DLC coming Oct, Nov, Dec is worth the money. It seems like it could be tiny updates like those for the batman arkham knight that were over in like 20 minutes.

the places where we can perch are really incredible.. although i do wish that sequel should benefit from better hardware power in simulating the world better, coz i agree with OP what insomniac achieved with new york is so damn near perfect Insomniac out did division. they just need to add more random events, night time could be improved with dynamic global illumination, weather effects snow and thunder storms, its crazy how they managed to handle reflections which plays such a huge part in this world made me question is ray tracing really needed?

and more importantly with sequel I want peter parker out of the costume in new york city playing like GTA.. and when you wanna become spiderman just find an alley way and swing away 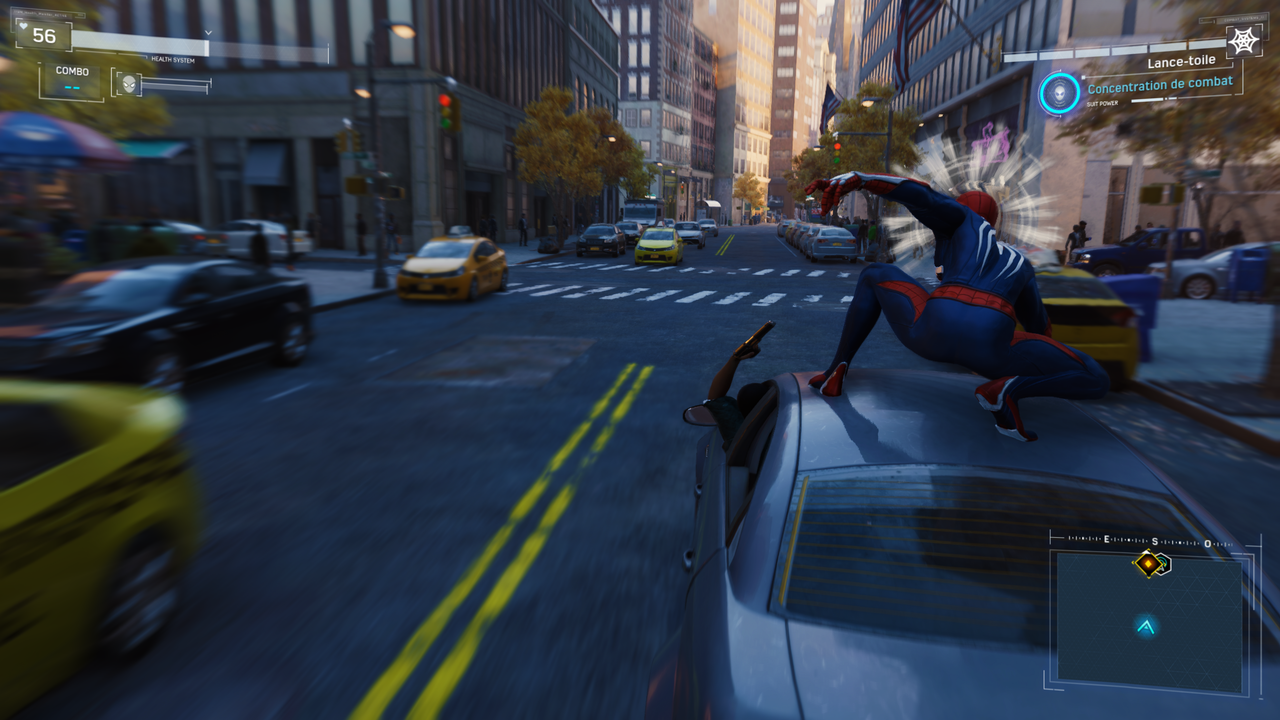 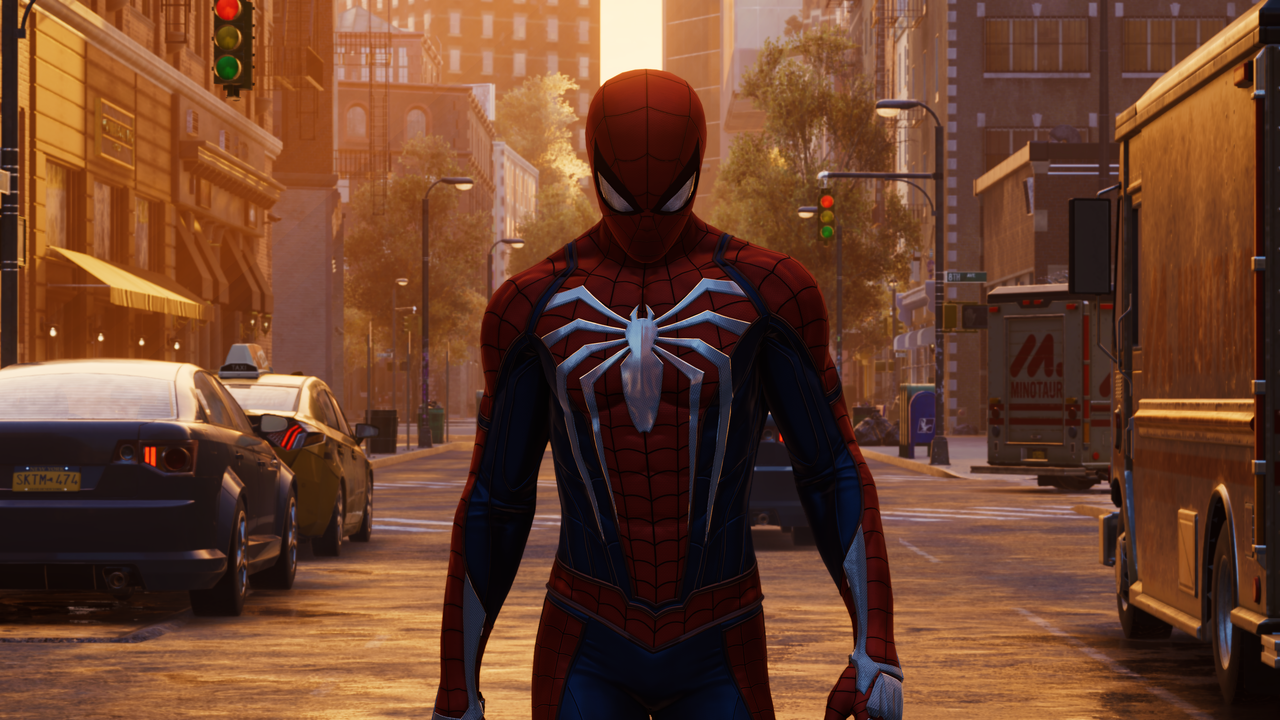 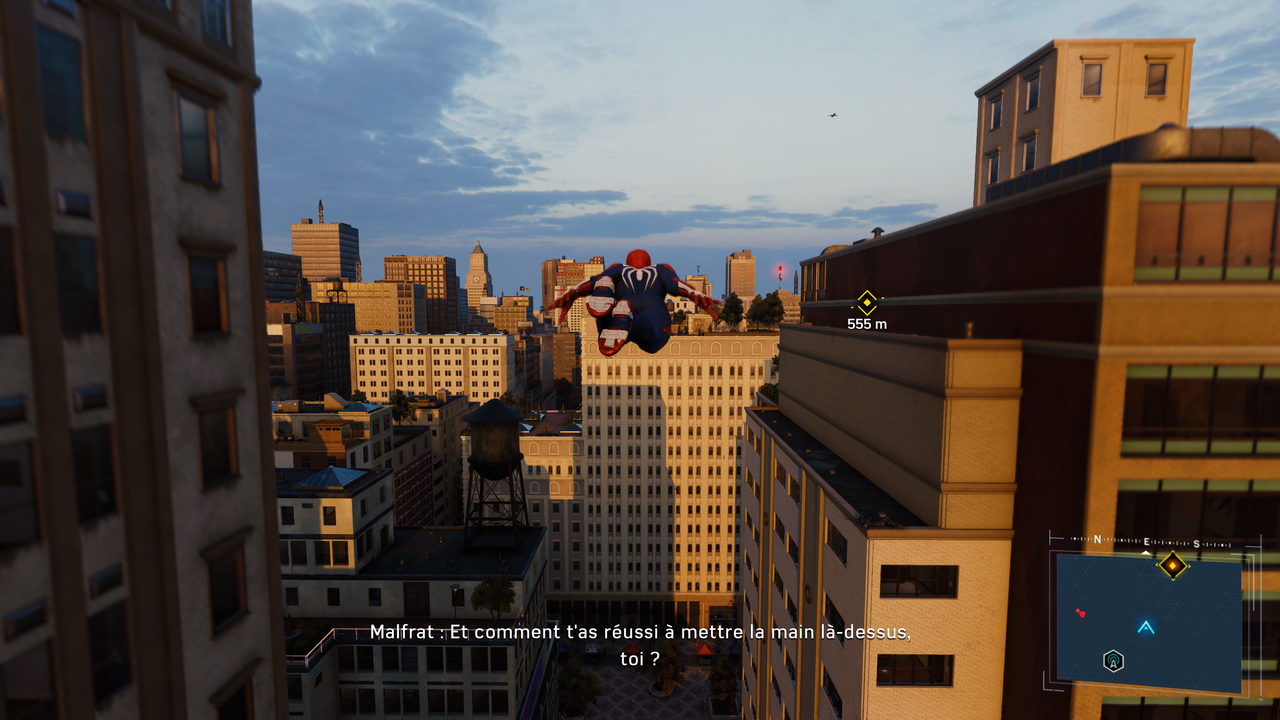 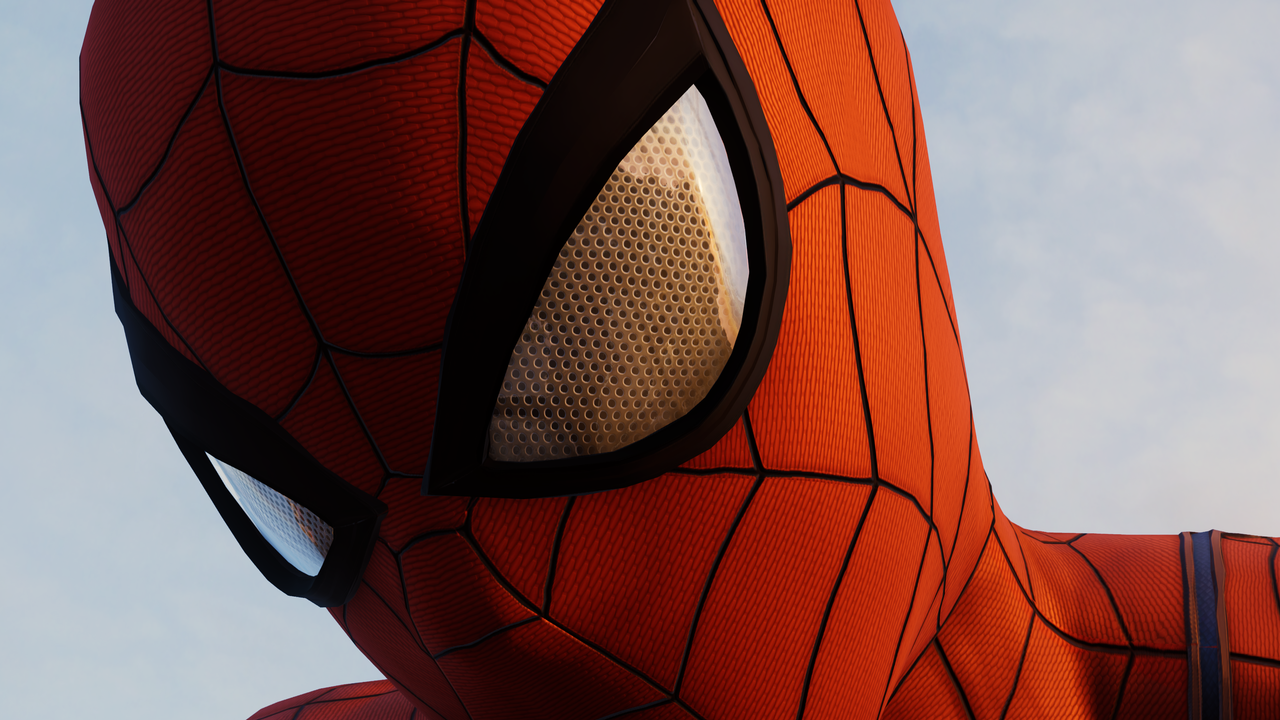 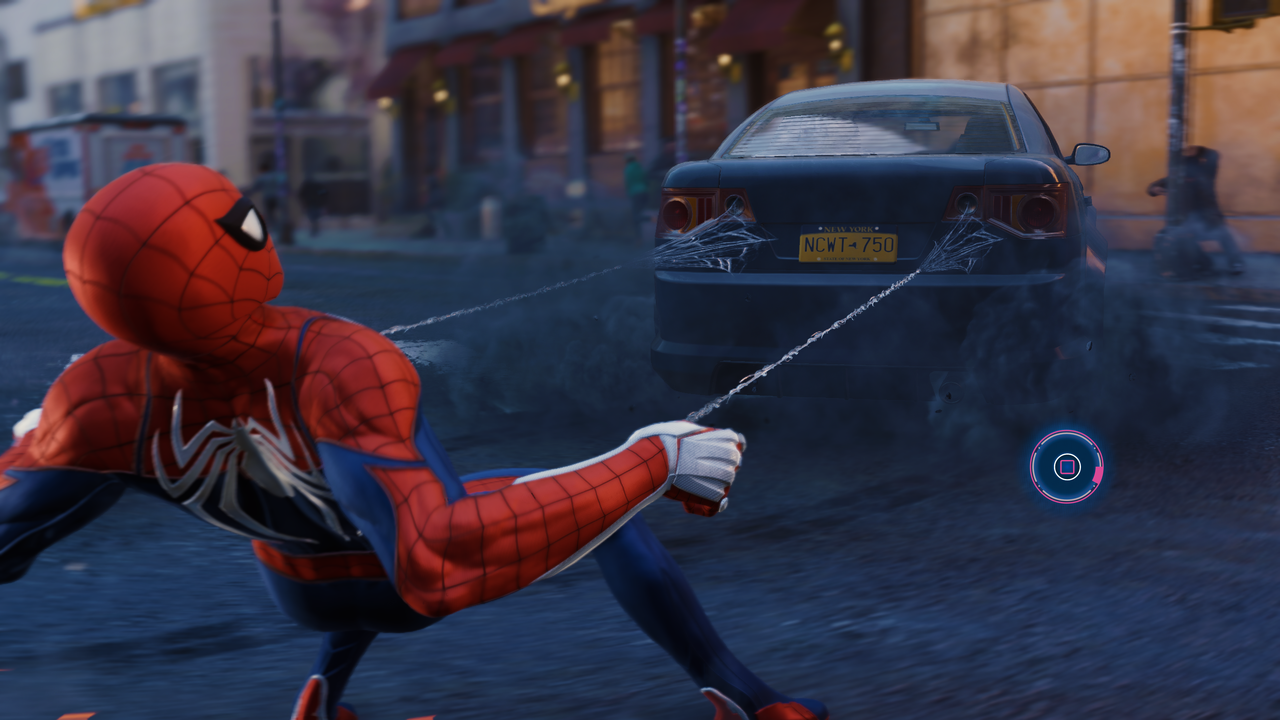 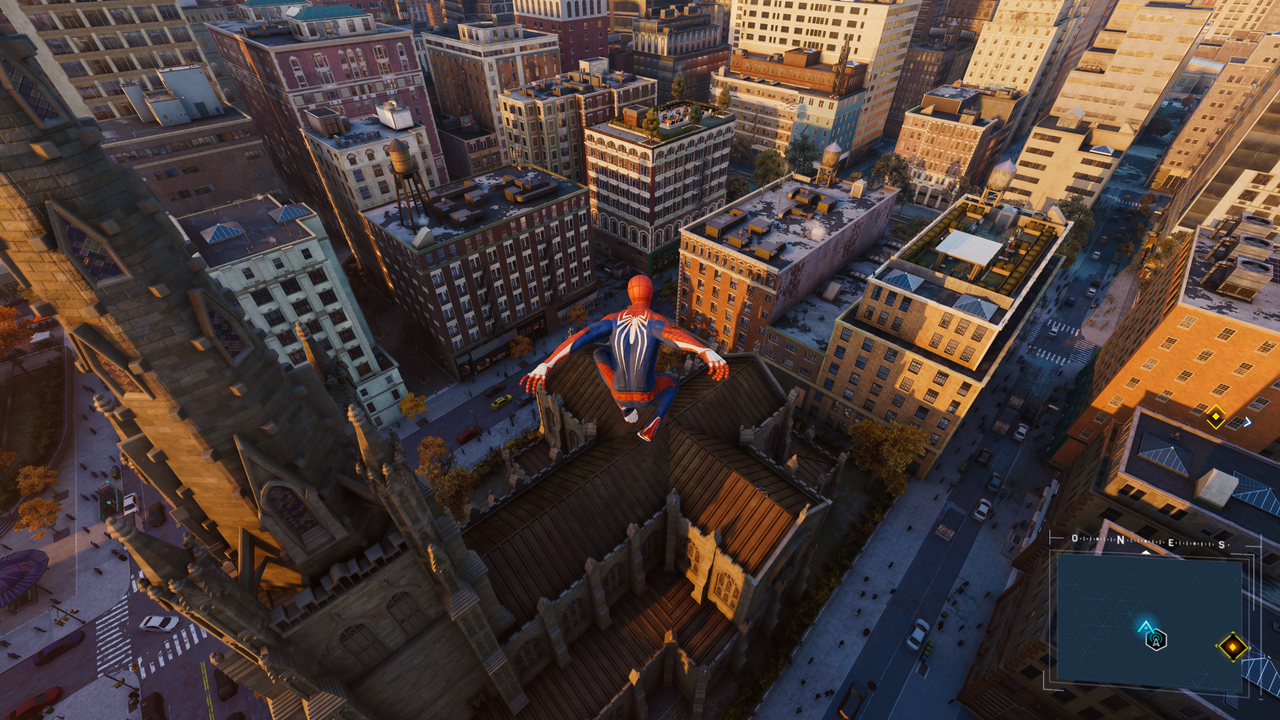