Forums - Gaming Discussion - Just got Dark Souls 2, i am not a graphics whore, but... honestly, i loved both Demon's and Dark Souls. i felt like some Areas in Dark Souls looked "weird" (for the lack of a better word), like in the Undead Burg, the greenish stuff just looked awkward... (though it redeemed itself with other places which were gorgeous from a design perspective, even with kinda low res textures), and i always said that those games arent about the graphics, anyway. but with DS2, it just looks plain bad. i mean like, seriously?: 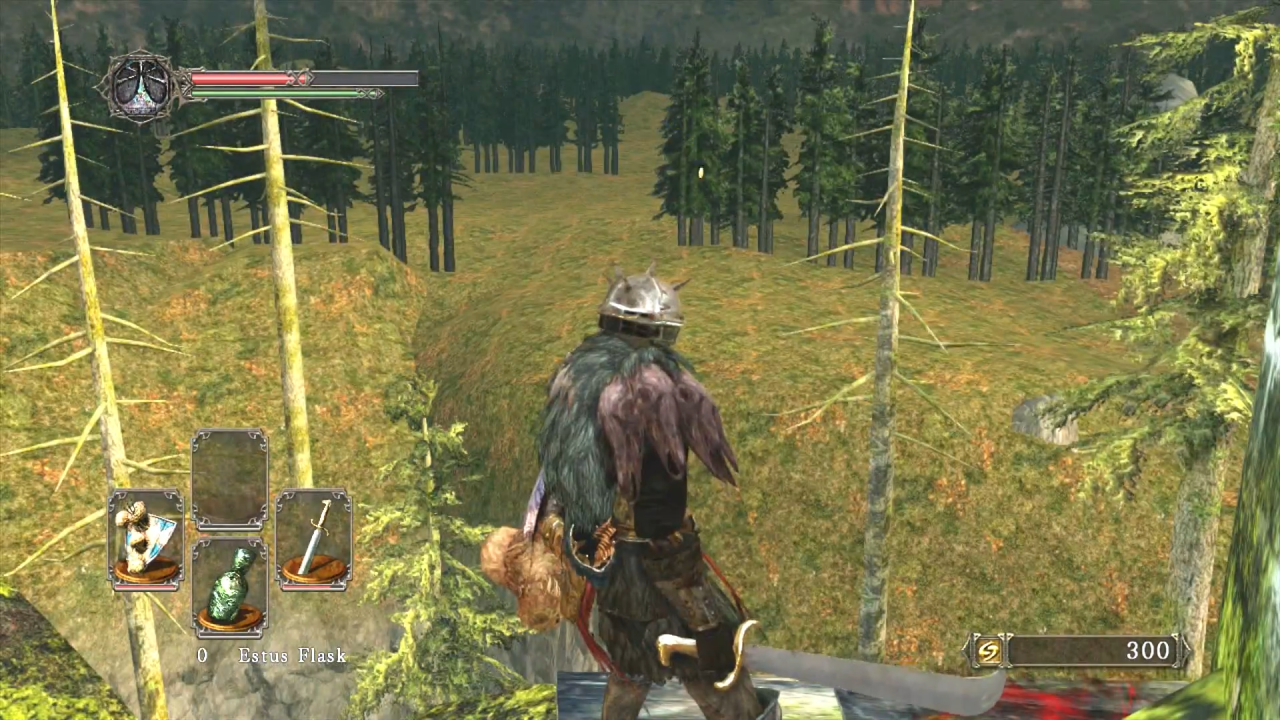 Yeah that could be a PS2 screenshot. Not even a pretty one

Yeah it's bullshit because reviewers penalize a lot of great games on bad graphics but this game somehow gets a pass, it's dumb af. i honestly think that this happens with many "major" releases. they are often flawed, and i am so early in DS2 that i cant even judge if its a good or a bad game, but often enough some reviews seem unreasonable. at least in some department of their reviews. (its not like graphics are everything, but if everything else is great, more often than not they dont point out where major improvement would be necessary.)

i love the souls series and i never really cared for graphics at all, but this just broke my immersion so much that i wanted to bring it up. its kinda heartbreaking, honestly. (i even got multiple copies of the predecessors, just to get the achievements as often as possible., especially with demons souls, i imported it from other regions to have that game more than once in my trophylist, which is just crazy.)

From Software isn't exactly known for their technical prowess.

i know, but it just feels like both Demon's as well as Dark Souls just looked way better. they werent perfect by any means, but the environments had something to them. DS2 looks just lazy. i'd say.

never has it been easier to spot where the texture and even the cracks in the walls start repeating. :( I just don't get it. Bad graphics. High, borderline unfair difficulty. And it gets a metascore in high 80s/low 90s.

Then there's a game like the Wonderful 101. Great graphics. High difficulty, but you can overcome with some real strategy and skill. And it got panned.