Forums - Nintendo Discussion - Is the Wii stronger than the original Xbox, if so..

its not that they are lazy.....its just that it wont pay of....if they spend some months extra on the graphic part they wont get the money back because nobody is buying a wii game for its graphic(or at least to few) for if they had bought games for there graphic they would have bought a ps3 or X360 instead.

I'm surprised no one has posted these yet: 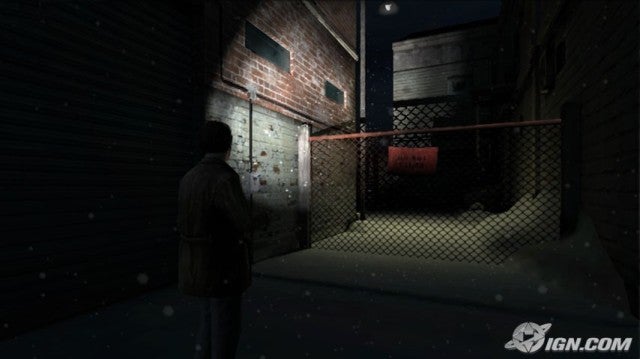 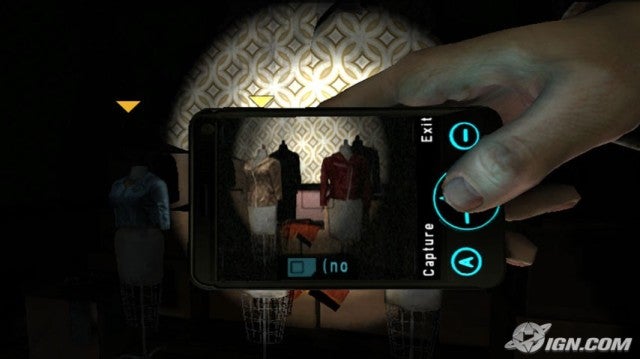 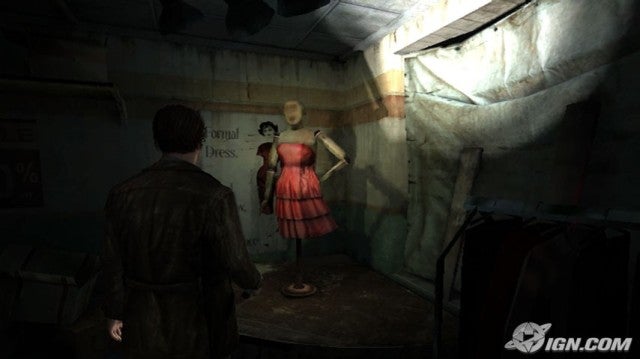 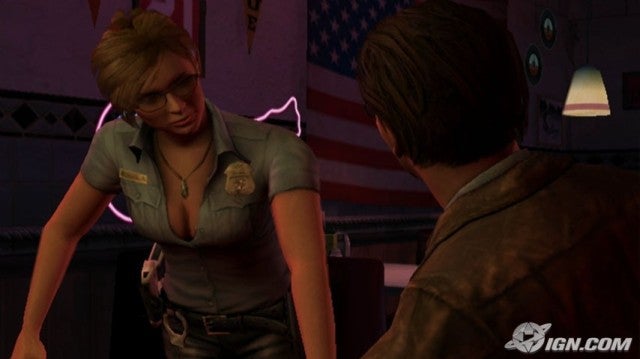 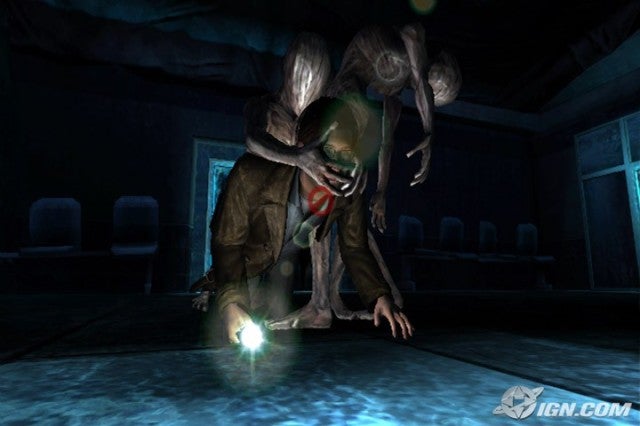 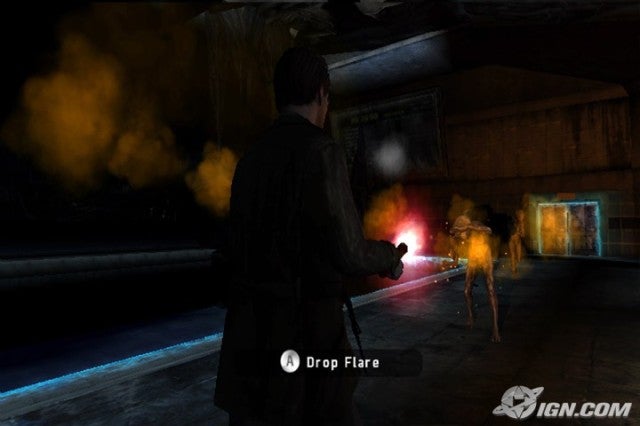 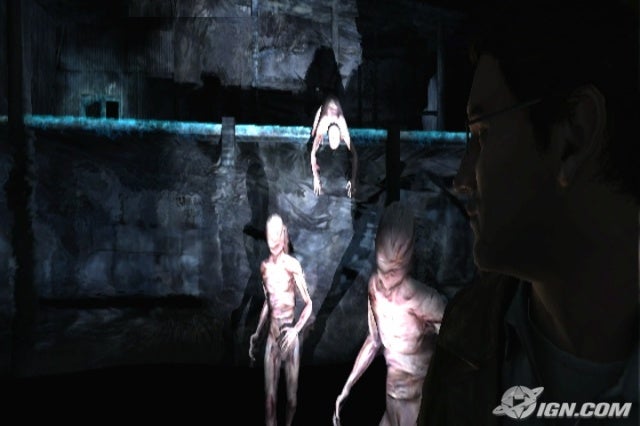 yup..the fact that unless the developer concentrates on a single platform their experience with what the hardware is fully capable of, their experience with development on said hardware may suffer. the Wii is very much capable of surpassing the origional XBOX for graphic's, but it would take more investment in development time because most developers did not concentrate on development with the game cube last generation outside of Nintendo. not to say that the game cube was a poor machine, far from it , last generation excludeing the PC the XBOX was the most powerful of the system console's, this Time the Wii maybe the weakest of the current 3 next generation systems, but it is quite a bit more powerful than the last generation systems.

Though Power is not what the Wii is about in my opinion, its about the Game's being fun with new way's of interaction between the software and the user and other's, and new way's to experience a game. which I think the Wii has done in spade's.

do I think the developer's will push Wii's graphic's over time, sure but the market for those type's of game's on the Wii, is far from it's major target market, that's the main negative if you can call it that of the Wii, most of the people i know including my Family who happen's to own a Wii, the graphic's are the last thing , I think the owner is worried about..that is what the PC and the PS3 and the Xbox360 are for. If you want higher graphics for console or PC game's.

Wait, since when was the GC more powerful then the XBOX. Are you saying that no developer properly used the GC for its whole generation?

the GC was not more powerful than the orig. XBOX the Wii on the otherhand is more powerful than the orig. XBOX. no what i stated outside of Nintendo very few 3rd party Developer's pushed the GC last generation, just like this Generation very Few 3rd party's are pushing the graphic's development in reguard's to the Wii, because mainly that's completly the exact reverse of the target market the Wii was designed for.And i am not saying the Wii cannot put out some impressive graphic's which the Wii can.

can mean many thing's in development, for instance just because the hardware has multiple core's such as in the XBOX and the PS3 and upto date PC's does not mean you have to use all the core's. does that mean your project is not useing the hardware properly, no not at all, does it mean you are leaveing unused hardware on the table that could very well make your software better...that also can be determined by what your project's vision is.

it's not as alway's so clear cut.

To OP: It's not that the devs are lazy, it's the fact the they don't need to do advanced graphics as the games will sell regardless when properly targeted to the wii's audience, like carnival games.

on the CPU end that raw through put may not be as clear cut as there have not been any test's sofar on benchmarks between the two as far as i know of if you have them i would like to see them if all possible...

the same with the GPU's raw throughput is one thing that give's you a guide of the upper height of the benchmark that the system can attain but the test's depending on what type of test's you use can be mixed results, one could perform higher than the other even with lower over all spec's in speed, because there may be thing's even the lower speed processor may be better at than the faster speed processor. Now this is not everything of course , and that may mean only "in a certain function" that it beat's the raw through put. and what each Developer's  personal tallent's are in reguards to his skill in gaining his results with the hardware and software tool's and the big one his experience with said hardware.

It obviously is developers not bothering to put the work in.