Etrian Odyssey 2. It's old school hardcore difficult, and not flashy at all, but I like it for a handheld. It's basically like Wizardry.

get the world ends with you.

its GREAT game sadly underappreciate, the story gets you when you start do discover why they are playing the game.

considering it was a low budget game, the designers put alot of attention to things from music to the design , place, and gameplay.

Underappreciated? =/ I've seen nothing but positivity from (most) people.

And I hate it when people call the characters "emo." The only real emo character is Neku, but he actually changes throughout time and they made him emo FOR A REASON. I really hate that complain. 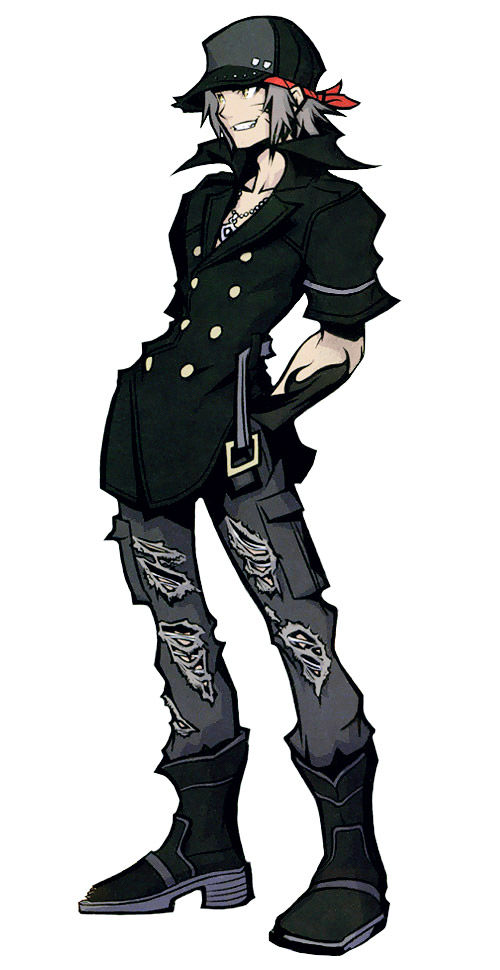 Code Lyoko Fall of Xana. I have to be diverse and bring up something no one else does. :)

To ease your way from Mario games to RPGs, I recommend Mario and Luigi: Partners in Time. It should be cheap as hell by now, and it's great.

Good choice. Old faithful copper. Let me suggest for next time a quarter though. It's more official for this sort of decision making and really puts power behind it's decision. At least you didn't use a dime.