So business as usual on here. I missed my opportunity to get my Most Anticipated Title thread for December out but since the pickings were a little more slim than usual, I just took the games that recieved votes in this months Most Wanted points based on how many votes they received (there were only 3 games from next month got votes, Crisis Core, Callisto Protocol, and High On Life).

As far as the top of the chart goes, it appears that Final Fantasy XVI got the boost from God of War releasing. Nintendo's votes that went to Pokemon are being distributed between Fire Emblem, Octopath Traveler II, and Kirby's Return to Dreamland Deluxe.

The Callisto Protocol had the highest debut thanks to the boost but the PS version of Tales of Heroes was pretty close to having the highest entry.

Saying the quiet part out loud, The Legend of Zelda is unlikely to lose the top spot unless something drastic occurs. Despite there being 3 different games listed for Final Fantasy, it still doesn't quite reach the total points Tears of the Kingdom.

As far as the combined platform chart, as previously stated, The Legend of Zelda still has a healthy lead above the rest. Hogwarts jumps into the top 5. Quite a few new faces replace the games that released last month. So the lower half of this chart is filled with new games.

As far as the top 10 games with release dates, these are your top 10 games. Crisis Core, Callisto Protocol, and High On Life will spend their last months on this chart. It looks like February 24th is going to be a great day for Switch owners since Kirby and Octopath Traveler 2 is coming out that day. And it's officially last call on votes for Fire Emblem: Engage! Again, hoping some release dates come out of the VGA's this year since this list is drying up pretty quickly. January and February are looking pretty stacked but the rest of the year is very much up in the air as of right now. 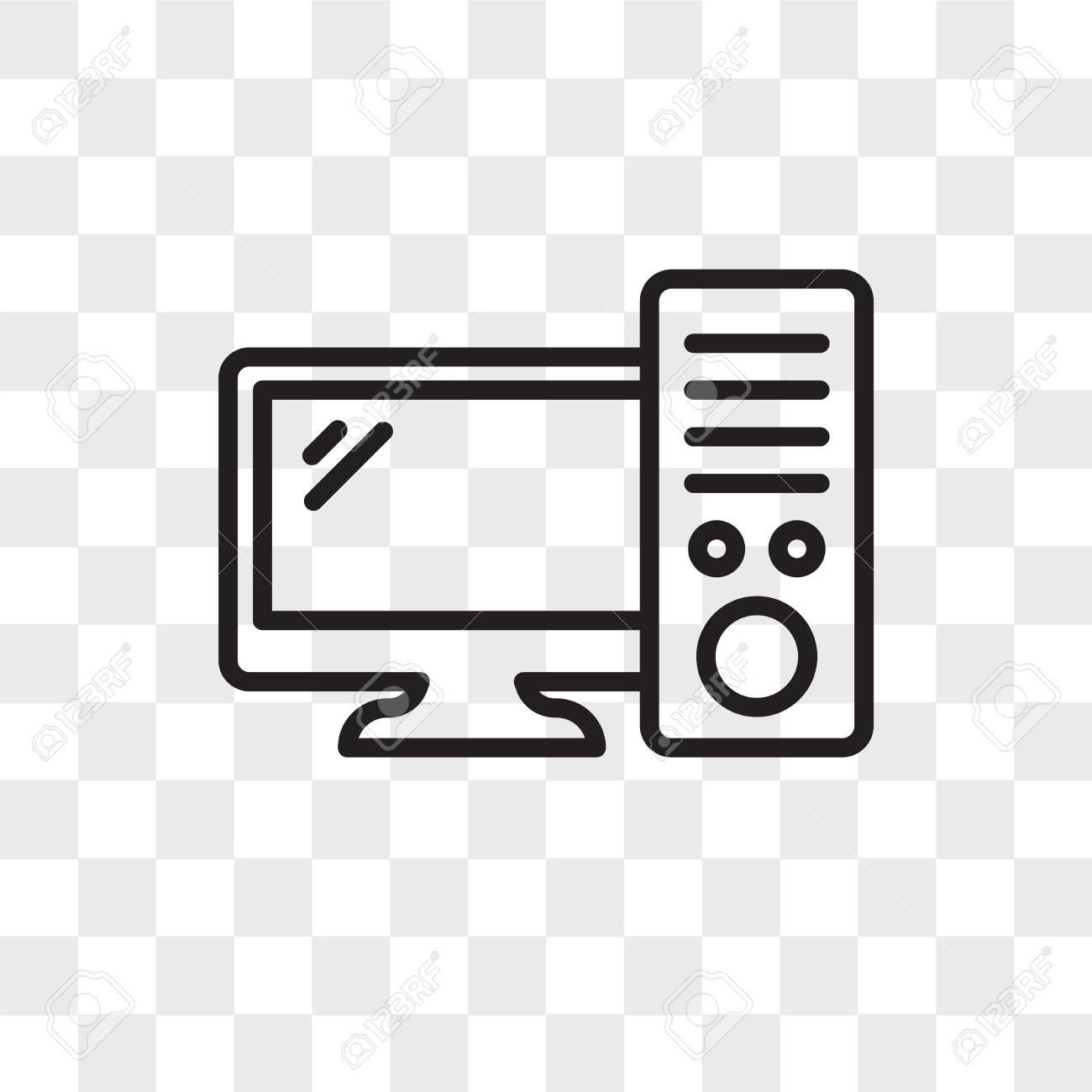 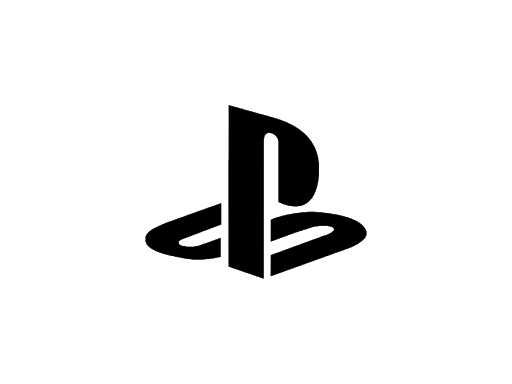 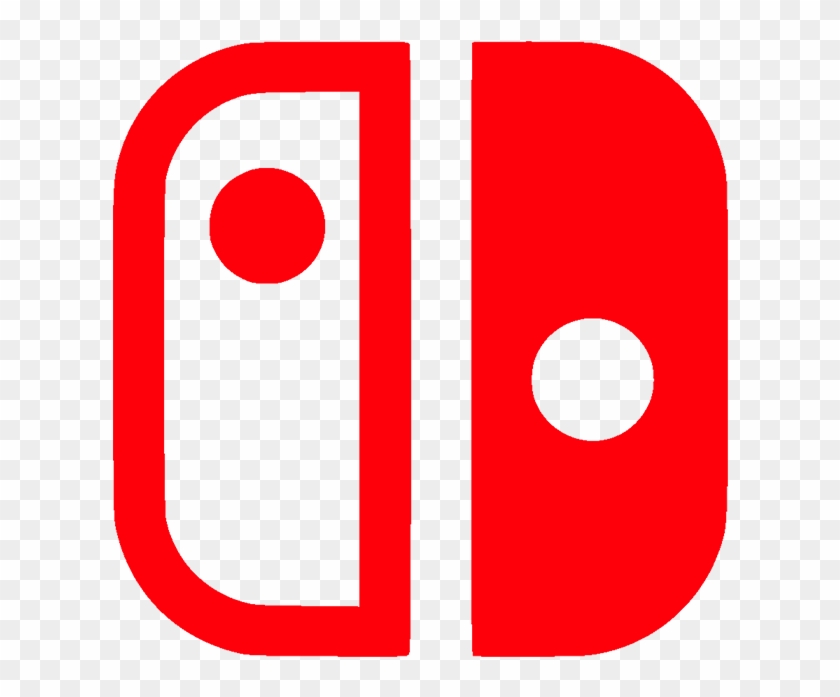 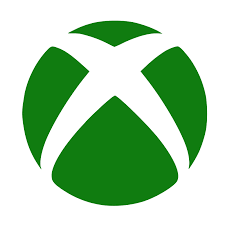 Results from last month are up!

As usual, if there are any issues, feel free to let me know and I will correct them when I get a chance. Until then, feel free to cast your votes in this thread.