Forums - Gaming Discussion - What would you want Sony to trade for CoD on PlayStation?

He says he had good calls with leaders at Sony, so they've seemingly been discussing a deal to keep those future CoD games on PlayStation.
Personally I have no interest in Call of Duty, but it's an interesting topic. 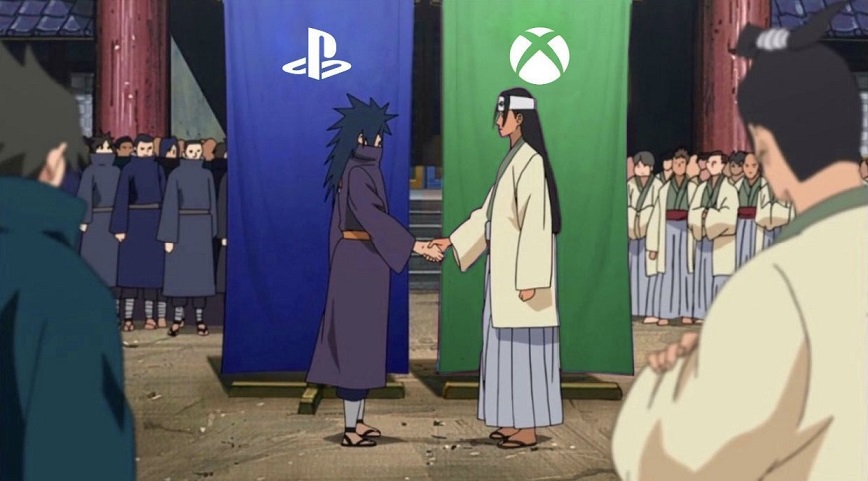 For example, I don't think CoD would push Sony to accept Gamepass on PlayStation. But I would like it if they did.
Though what I would probably find the most interesting is if the agreement is to have some Sony games on Game Pass. 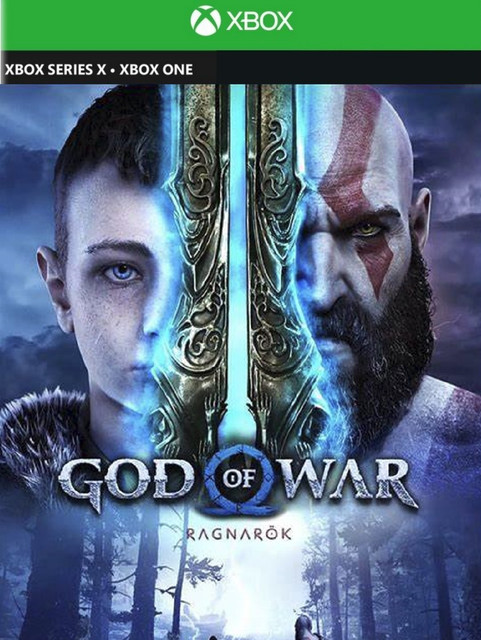 I guess it's a bit of a hard question to answer.

I imagine a good number of Sony fans still want the Xbox community to experience some of the exclusive games they have.
But if not then they may prefer something else, like money.

I would like for all Sony and Microsoft exclusives to be on the same system, so I only have to buy one. That being said, I don't really care for COD.

I'd want to use PS+ not XBLive.
Use the dual sense and all its features.
And game pass to be free. I'm not paying $120 (or $180) to demo a small amount of games I'm semi-interested in that I'd only get to after actually playing the games I'm interested in.

Otherwise I'd just get an xbox. Without convenience there is nothing to gain by merging them.

edit: oh Right the question. I don't care about COD. I am answering the other question of what would I want for giving away play station exclusives.

Nothing. CoD isn't that great.

A statement like that from Phil Spencer, it could mean something or it could really mean nothing. However, if he is playing nice with the execs at Sony, it is because he wants Gamepass on Playstation. One possible deal they could make is to keep Gamepass off of Nintendo systems in exchange for putting it on Playstation. That would at least give Sony something, but you have to realize Microsoft has the upper hand in negotiating right now.

Maybe Sony is paying for the development of future CoD titles, and a little bonus. Sony already pays almost as much for the marketing deal.

In exchange CoD continues to release on PS, but MS gets the marketing deal now.

They offered him the Honjo Masamune

Give them spiderman. That should be more than enough