It's definitely convenient (gamepass) but it also puts my mind in a "beat it and move on" state, as the other things to try out keep piling up already. And it makes me even less likely to get DLC, since there's always something else to play and why spend money on a rental. I would have bought Psychonauts 2 eventually, now I won't after I finish it. Same with FH5 and Halo Infinite. It's a double edge sword.

Taking a small break again from P2. I just got outside and the platforming is making me ill again. The camera behavior is very tiring. I'm gaining new appreciation for how Nintendo handles the camera in 3rd person platforming. Anyway just met the family not long ago, now trying to meet up with them. This game makes me smile :)

It was a solid 8 for me. I enjoyed it more than the first one. The Jack Black level was a lot of fun. I'm not sure if I'll ever play it again but I had a lot of fun with it.

Ok then, the actual moving from point a to b, and the way you can traverse and interact with the enviroment to move around.

Ummmm... you like, jump? And occasionally use the zipline ability or make a clone to flip a switch? Please direct me to a clip that shows off platforming segments in Psychonauts that are better than Mario games. Cause if they existed, I must have missed those parts.

I did the "questionable area" last night. While the platforming has plenty imagination, it lacks polish and precision. It's functional, but not all that fun and sometimes a bit frustrating with the camera and being able to see where you're going to land. I'm more tempted to use a fast travel hatch than 'platform' back, while in a Mario game or even Prince of Persia games I would never consider that. Ratchet and Clank has better platforming segments.

It's always been like that with Double Fine. Top notch in the art department, creativity, characters, dialog. Gameplay always feels a bit added on. Which is fine, less distractions from what the game excels at. However if you're not interested in story and just pick this up as a platformer, the game play won't leave a lasting impression. Which explains the 7.0 user score on metacritic.

My only 'gripe' with it (apart from the camera) is the ability mapping. I have more than 4 keys on my Keyboard.... Very annoying you can only use Q, E, R and mouse to assign max 4 abilities at a time. This way I never get used to what button does what. Fail.

I guess it's a different design philosophy. I imagine Mario games start with the course design, the game play, set to a theme (abilities to use) Then when the game play flows, the scene gets fleshed out, dressed up. It looks like Psychonauts 2 levels started with the world design, then the platform bits got fit in afterwards. Hence jumps that aren't always spaced out correctly, the camera getting behind stuff or having to wildly zoom in and out, awkward turns and match ups, not suitable for speed running.

Ratchet and Clank has the luxury to do both, since it can fall back to shooter arenas when platforming doesn't fit all that well in the scene. And sometimes it switches to cut scenes or long grind rails to tie things together. Mario games are all platforming first, world building second. The worlds all look made for / around platforming. Psychonauts 2 feels very much world building first, platforming added in where possible.

Btw, I spend 10-15 minutes trying to get up the inverted waterfall. It looks like you should be able to jump on the logs that go up and a few times I did. But you simply die. Is it not possible? I tried frogger style staying on the logs from where they start on the river, jumping onto them from the side while going up, and hanging on the edge. You simply die halfway up.

Need some help, totally stuck here. How do you press that button.... 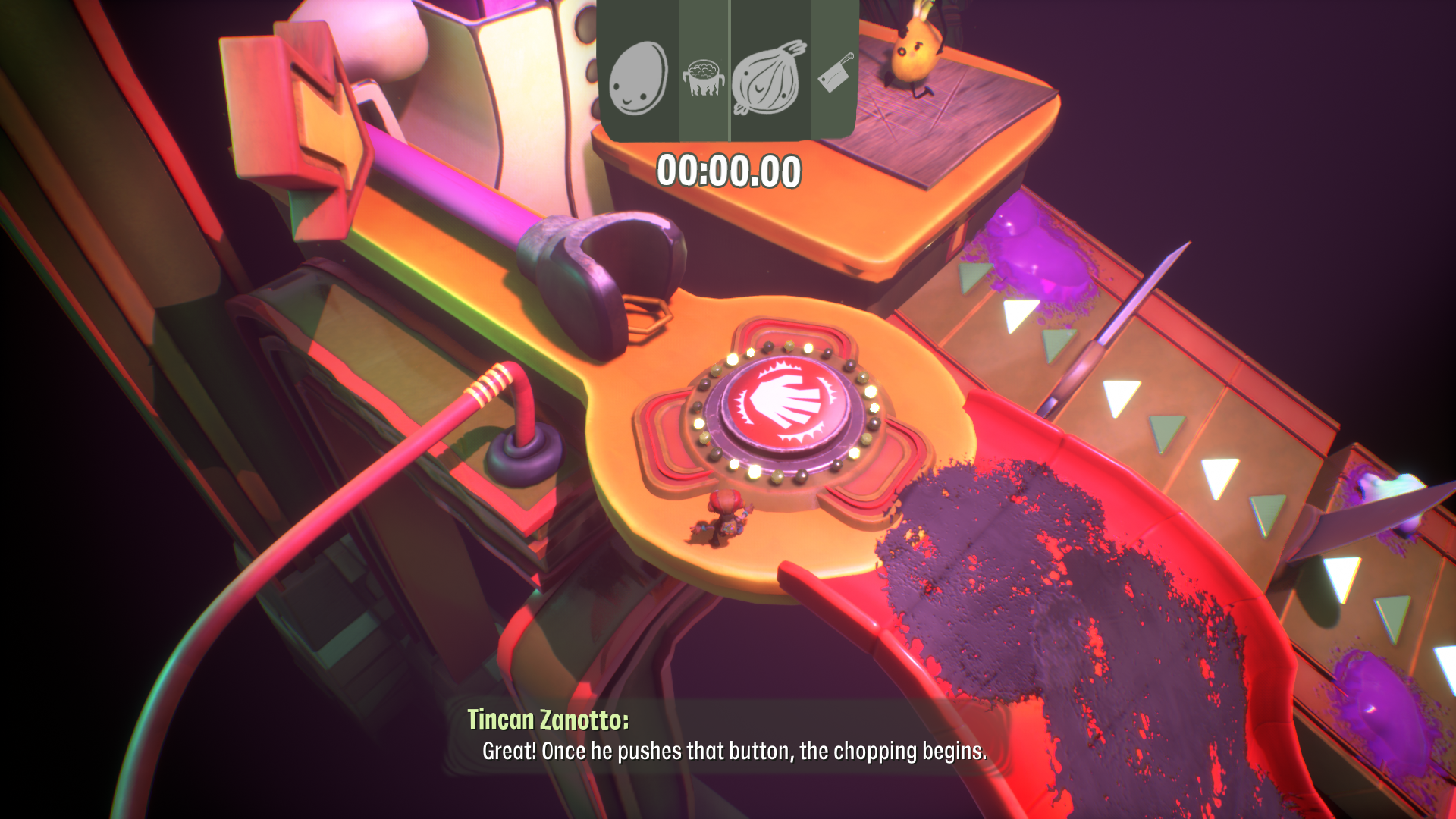 Ahh found it, space plus LMB. Jump smash attack, didn't know he could do that lol.

Hmm, beware, bowling alley level is frustration central. Wish there was a skip option. If you're gonna make something that controls like hot garbage, depending on a trick jump to continue, at least at a quick save / load option. F this section 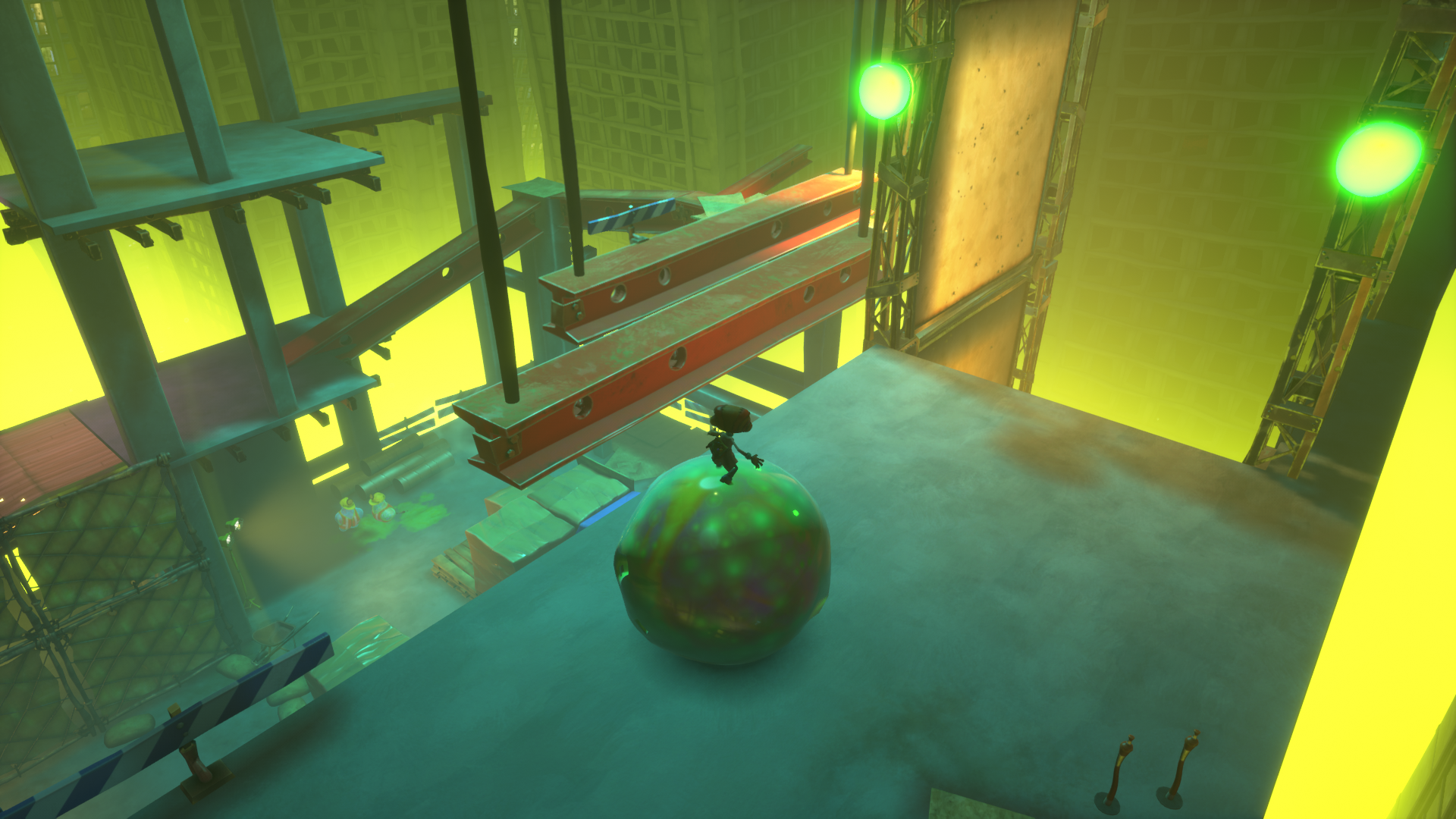 F this part as well, hate this game mechanic with a passion 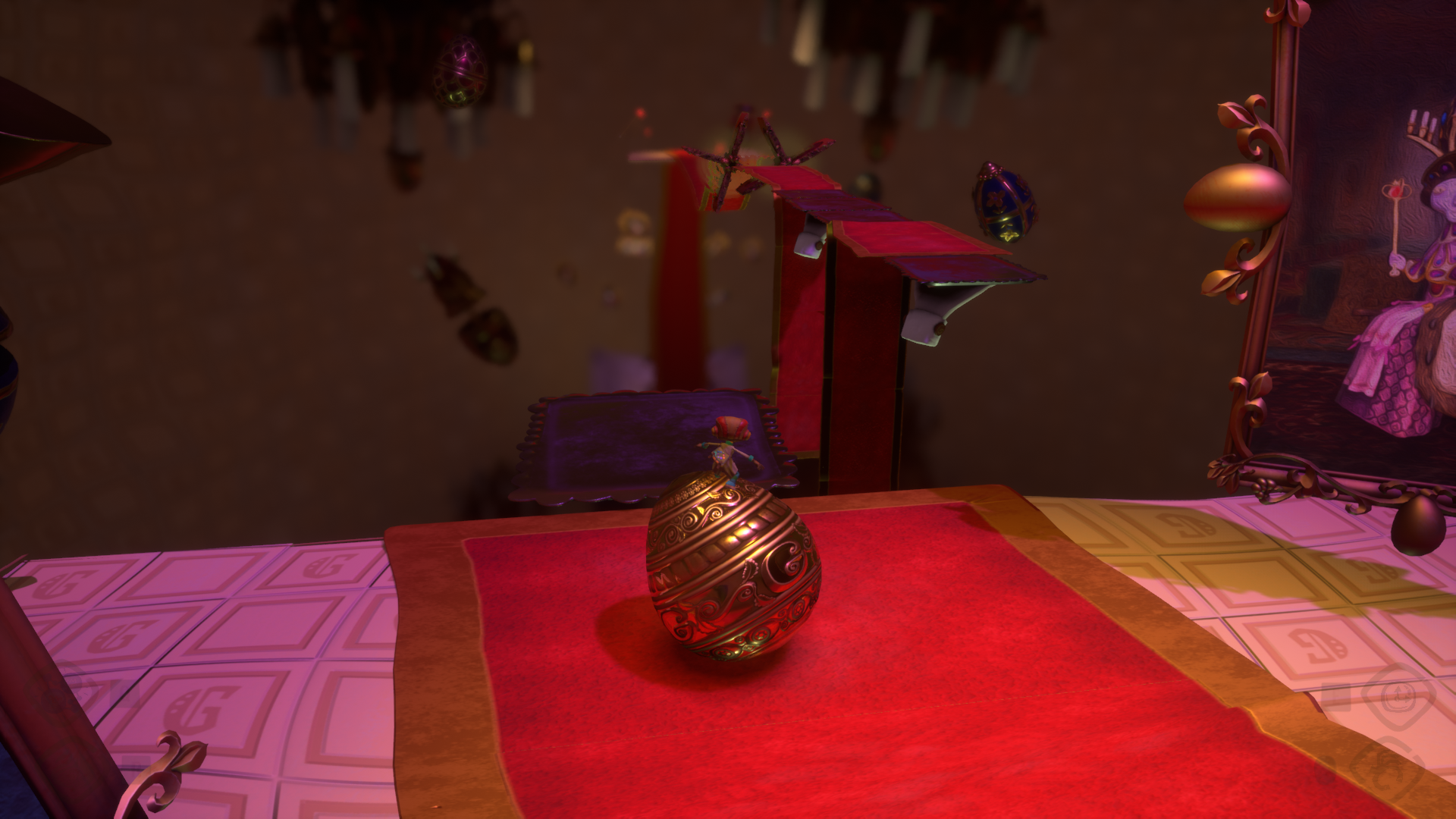 OMG, take 20+ whatever. Why is there no skip. Fuck your accessibility pretense when you add shit like this
https://metro.co.uk/2021/07/12/psychonauts-2-has-an-invincibility-mode-so-you-dont-get-stuck-14915269/
Bullshit.

I finished the game, 8/10 for me, although leaning to a 7 for the latter half. It peaks early.

Creativity 9/10
Characters 9/10
Story 7/10 the main story line is pretty simple, it's more like a Mass Effect 2, about the character's stories.
Gameplay 6/10 average platforming and tacked on combat hold it back.

Great for a single playthrough, but I don't feel any desire to go back for the collectibles, unfinished fetch quests or parts that are now accessible with new abilities.