Forums - Sales Discussion - Why Momotaro Dentetsu(NSW) sold so much?

That is a great question. I wouldn't even be surprised if the bring that sports party game they had cancelled for Switch back from the dead. Another thing is that, aside from Super Bomberman R (That was also a million seller), they barely have taken advantage from Hudson's IPs this last decade. Could this make them look back at their catalog?

The player base of PS4 and PS5 are anime fans and the shooter genre. Try selling a game like RFA or Super Mario Party on that console.

What if they remade Momotetsu USA and localized that? 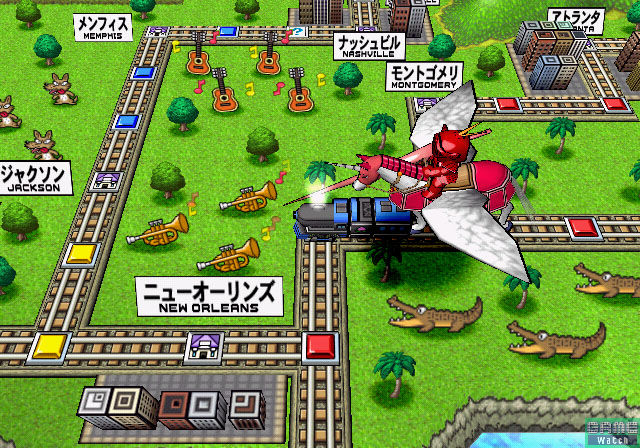 Good point and Fortune Street franchise on PS4 was simply catastrophic (under 30k).

Momotaro Dentetsu has been bigger franchise than it, but Akira Sakuma, Supervisor and copyright owner of Momotaro franchise, didin't think release for PS3 because PS3 market hadn't been good market for Momotaro Dentetsu.

Of course, there is no way to know about inside Konami, but I write some prediction pointed in Japanese community.

Konami's stance for console was drastically changed after Hideki Hayakawa took the president's chair of KDE. First he uses Konami's IP (baseball, soccer) for constructing e-Sport field and get success. Then next tries to recover console development.

Hideo Kojima is famous game creator, but as a executive he doesn't do well. After PS-SS generation Konami's traditional IP started to decline at market and he stroke a final brow for various Konami's IP especially Castlevania franchise as a co-president. Even worth, his project, Metal Gear Solid became too big to develop on Konami not a big company. Finally He retired and Konami needed to reconstruct its development team for years.

Yes one possibility is project for each regional edition. Momotaro Dentetsu USA(PS2,2004) you showed is good example for discussion.