Forums - General Discussion - The 2021 Get Yourself in Shape Thread

Me: Not everybody is interested in being a body builder
You: *posts a body building chart*

Did you miss the part where I said this chart was for normal people? That was just a general strength chart. Here's the powerlifter chart...

Getting to Cat. III on the first chart isn't going to make you look like a bodybuilder. It will make you look strong and athletic. Isn't that what getting in shape is all about? Looking lean, athletic and fit? Yes, I'm advocating that people use bodybuilding methods, but that's because they work. The whole idea that "the barbell is *only* for bodybuilders" is what keeps people out of shape their entire lives.

Picking up a barbell won't make you look like this... 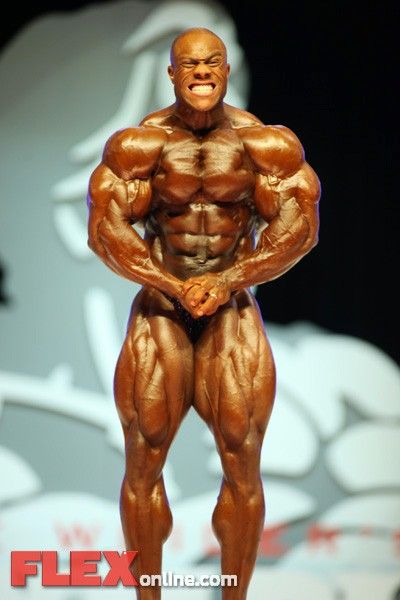 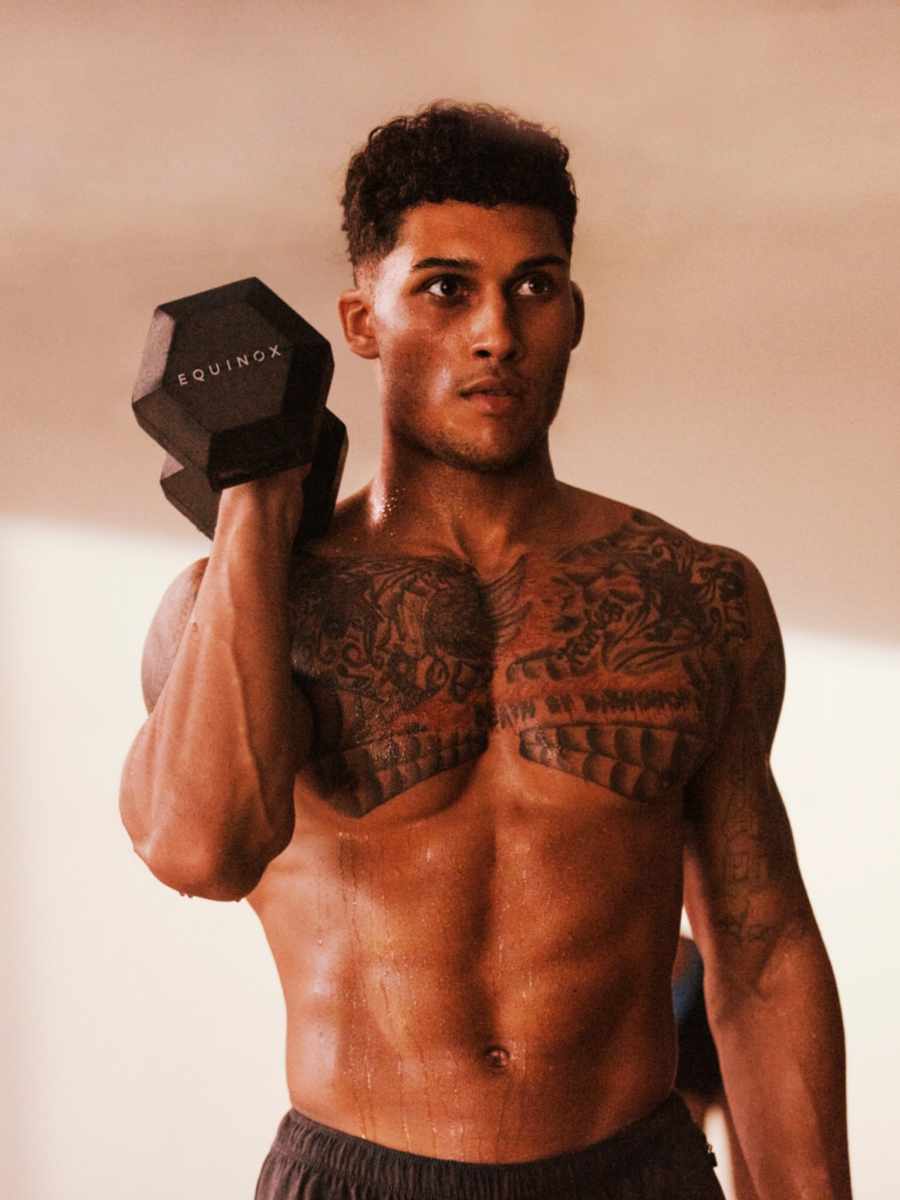 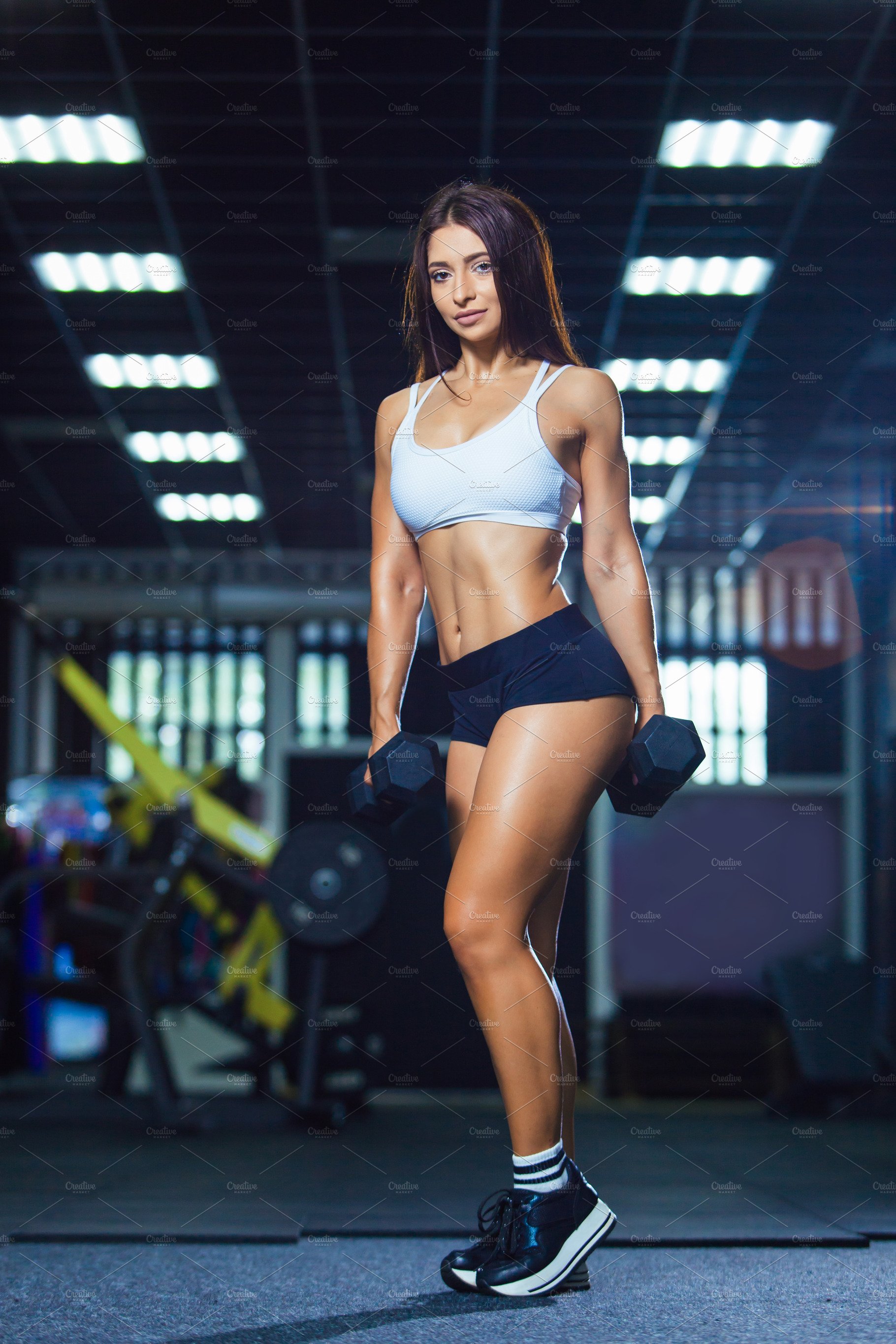 I don't necessarily care about my "shape", but I definitely need to get myself sorted out, and that involves going to the gym and all that. I was hoping to do that in 2020, but then 2020 happened. Unfortunately I get the feeling most of 2021 is still gonna be 2020...

I did not mean to derail, as I appreciate threads like these.

But of course if you practice bench press, you will get better at bench press... However transitioning from Calisthenics to a decent bench press would be quite easy.

I may be biased as a primarily Calisthenics guy, but I think being strong enough to do frontlevers, one arm pull ups, impossible dips, and full planches are as strong if not stronger than being able to cat V on that list.

Well, don't get me wrong. Those exercises you listed off definitely require a high degree of strength in stabilizing muscles. The planche for example requires you to hold your body in mid air, after doing a pushup, supported by your back, abs, glutes, and hamstrings. But ultimately the arms are only moving the same amount of weight, which is your bodyweight. Yes, your back, abs, glutes, and hamstrings would all have to be pretty strong to perform the balancing act, but strength in those muscles doesn't translate into a strong bench press.

The reason why people prefer heavy barbell work over Calisthenics is because heavy barbell work promotes growth in the fast twitch muscle fibers. Fast twitch muscle fibers grow quicker, from less work. They are also the "strong" muscle fibers, while slow twitch are the "endurance" muscle fibers. You can do 100 pushups and that isn't going to translate into a super strong bench press because you are recruiting, and training the weaker slow twitch fibers by doing that. Think of it as the Cheetah vs the Horse. In the same way that a horse will never be able to run at 60 MPH, the slow twitch fibers will never be able to generate enough pure force to put up better than an intermediate bench. And in the same way that a Cheetah is going to get gassed running for more than a little while, those fast twitch fibers also tend to get gassed easily. But not as easily as most people might think. When working at 1/3rd to 1/4th max capacity the fast twitch fibers can last a pretty long while, because not all of them are being recruited at once. So they kind of take turns like a relay race if you will. This is why people that can put up 100 pushups typically don't have the strength to bench at advanced levels, but people that can bench at advanced levels can still do 100 pushups.

But by all means if you want to give people advice on bodyweight exercises in this thread go for it. Anything is better than nothing.

I really wanted to start lifiting, I was REALLY underweight (56 kg, 184 cm) and now I'm starting to gain weight, but it's mostly fat and I have body dysmorphia, so my salient belly annoys the hell out of me and I start get paranoid and feel ugly and fat and it can trigger my anorexia to start again

But I don't know, I don't feel it's safe go to gymn yet. Yesterday my technical leader was hospitalized, he and his family tested positive for SARS-cov2. Numbers are only going up, it's not time yet

Well, if you add weight to pushups such as a weighted vest, then it's no longer a bodyweight exercise. The problem with doing pushup variations is that they are often harder because they work different muscles than a standard pushup. Handstand pushups work the shoulders instead of the chest. They are akin to a military press. Pike Pushups are more like an incline or decline bench than a standard bench. A one arm pushup is akin to doing a bench press with both hands in the dead center of the bar. Not a good position to put your wrists in, and it works your triceps almost exclusively. The wider your grip the more your chest is involved and the narrower your grip the more your triceps are involved. Rings are a great way to figure out how to get external shoulder rotation (bending the bar cue) but don't add more weight to the exercise. Archer pushups are like a pec fly, which is great, but definitely not something to make the main focus of your chest routine.

I gotta get going to work, but I'll link to some scientific articles that show that low rep, high weight results in greater strength gains, compared to high rep low weight.

123 lbs/56 kg? At 6 Feet tall? Damn that's light. Use this calculator to figure out how much you need to eat. https://legionathletics.com/macronutrient-calculator/ IMO just start off with bodyweight exercises, since you are afraid to hit the gym due to Covid. You're so underweight that building muscle should be easy, bodyweight exercises or not.