For clarity, I want to compare the leaked Lockhart specs with the Xbox One X, not the upcoming Series X.

Quote from VGChartz:
----
Sources have told The Verge a special Lockhart mode is available in the Xbox Series X developer kits, which have been codenamed Dante. Lockhart mode features the performance that Microsoft wants to hit with its second console. The specs for Lockhart includes a 4 teraflop GPU, slightly underclocked CPU, and 7.5 GB of RAM.The Xbox Series X boasts a 12 teraflop GPU and 13.5 GB of RAM.
End of Quote
----

Below are my personal thoughts and how I see it. Xbox One X is a great piece of hardware but hamstrung by an archaic CPU architecture, old feature set and probably expensive to produce. What would MS do, if they wanted to replace it with a relatively cheap machine, same performance levels but a better feature set, which is also fully compatible with the next gen? Lockhart is the answer. Now let's just compare, piece by piece...

Disk:
Possibly cheaper SSD (compared to Series X) is far superior to the HD in XBX

Games:
Lockhart will be fully compatible with all XB1 games, and other previous games in the compatibility list. One caveat though, whether Lockhart can fully take advantage of XBX optimised games is unknown. I am pretty sure that it can play all 4K titles in 1440p but whether it can handle them all in 4K is to be seen.

Overall, lockhart is definitely superior in terms of CPU and Disk; however, RAM and GPU power might vary depending on the game and scenario, even though I expect them to be roughly on par (and not a deal breaker in any way). Overall, Lockhart sounds like a great replacement for XBX, basically a cheaper and fully nextgen compatible XBX replacement.

If SNY plans to keep PS4 Pro around, this should also allow Lockhart to better compete with it. Some similar specs on paper, some better specs, with newer tech, while being fully next gen capable. Lockhart being the same price or $49 more would make quite a few people take a step back and think hard about which console to buy. If Pro get's discontinued though, then it's really just staying far enough below the PS5 DE that it makes sense financially for those who don't want or need to spend more while getting worthy 1080p/60 'next gen'.

The XBox One X can compensate for the lower disk speed with more ram but it will take more work to optimize.
It's a bit of a WiiU situation compared to the 360. Better over all but not that much.

If you are basing that on the current GPU's that are available on the market... Just be advised that next-gen consoles are using RDNA2 which will come with a 50% performance-per-watt improvement over RDNA 1/Navi.

Nor is everything about Teraflops, next-gen will have significant amounts of processing on dedicated Ray Tracing cores, that is allot of compute that the much coveted "teraflop" number doesn't include, nor does Teraflops tell us anything about Texture, Pixel or Geometry fillrates.

Possibility exists for a 256GB/512GB variant which will rely a little more heavily on aftermarket expandable storage that Microsoft can profit from...

I think Lockhart will out perform the One X in most if not all situations when the next gen games that are going to be optimized for Zen CPUs and SSDs. One thing that I have seen when it comes to scaling on PCs is if you have a GPU bottleneck, it is much easier to scale down vs if you have a CPU bottleneck. There aren't many options we can tweak in a lot of games to get better CPU performance so if you have a terrible CPU, generally there isn't much one can do.

I wouldn't worry much about the 4TF vs 6TF since it's different architectures. But as an example... The current 5700 based on RDNA at 8TF can be on par/outperform Vega 64 at 12.6 TF pretty easily in most games. RDNA2 should get even bigger gains. 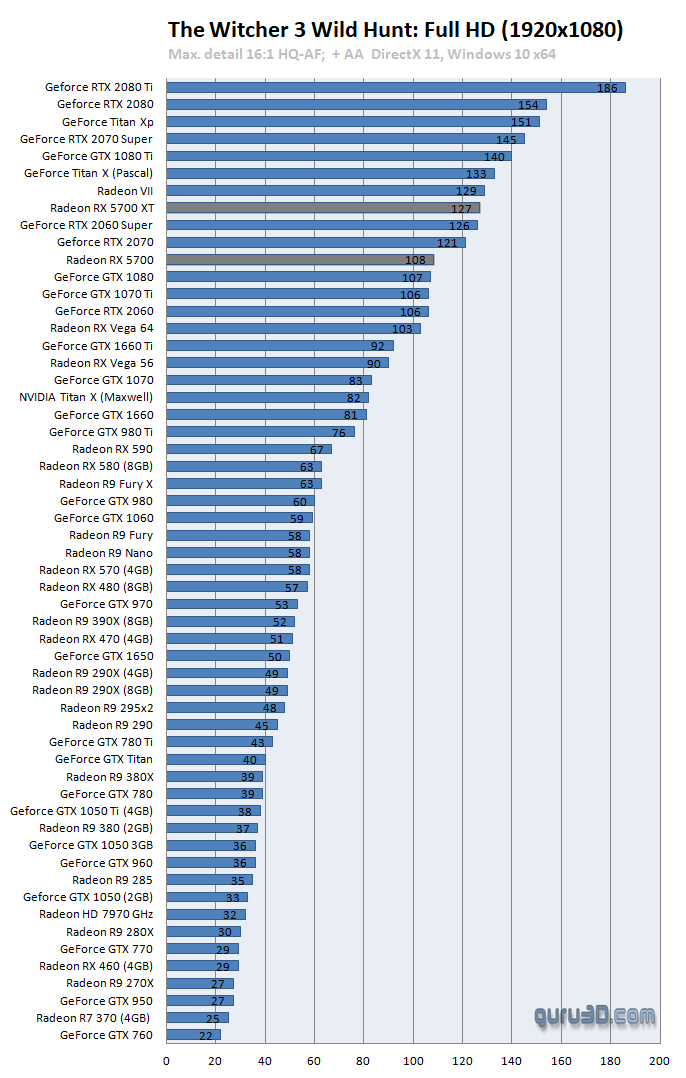 There's a reason why Teraflops really can't be compared between different architectures...

I'm still turned about this console. I guess it will depend on the pricing. If it is priced at $300 it will sell a lot during the holiday promotions when it drops to $199.

Oh! and yes, I think it will slightly outperform the X1X in most scenarios.

To dumb it down: Higher graphics with Lockhart for lower resolution then Xbox X.

Can there be a third option? One without a disk drive that as just as powerful as the Series X, but slightly smaller or shorter and $50-150 cheaper?

Doesn't need to have a massive hardrive as I'm used to uninstalling and reinstalling games on my Switch and PC all the time. I only like to keep installed what I'm currently playing anyway and I am digital only now.