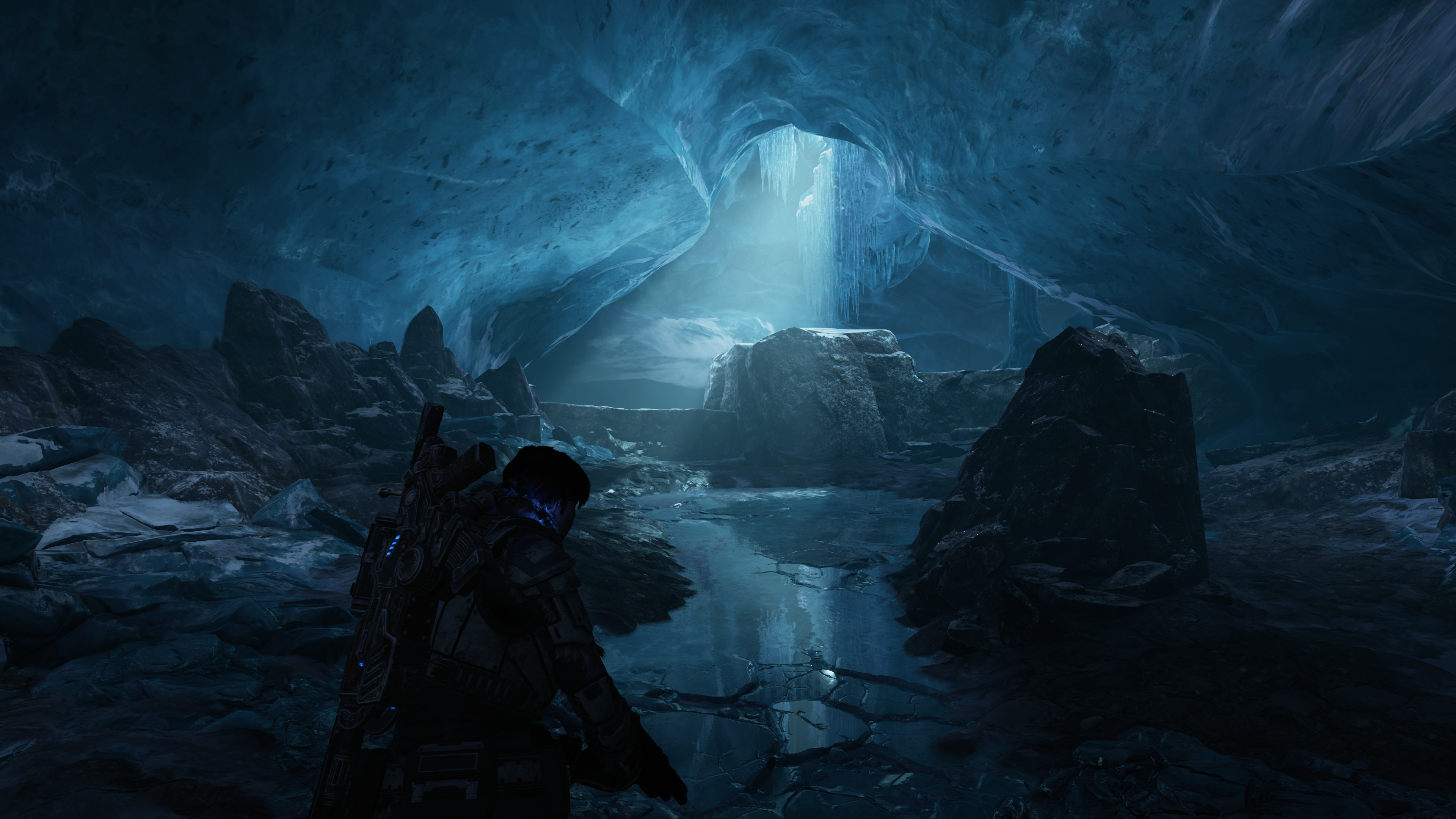 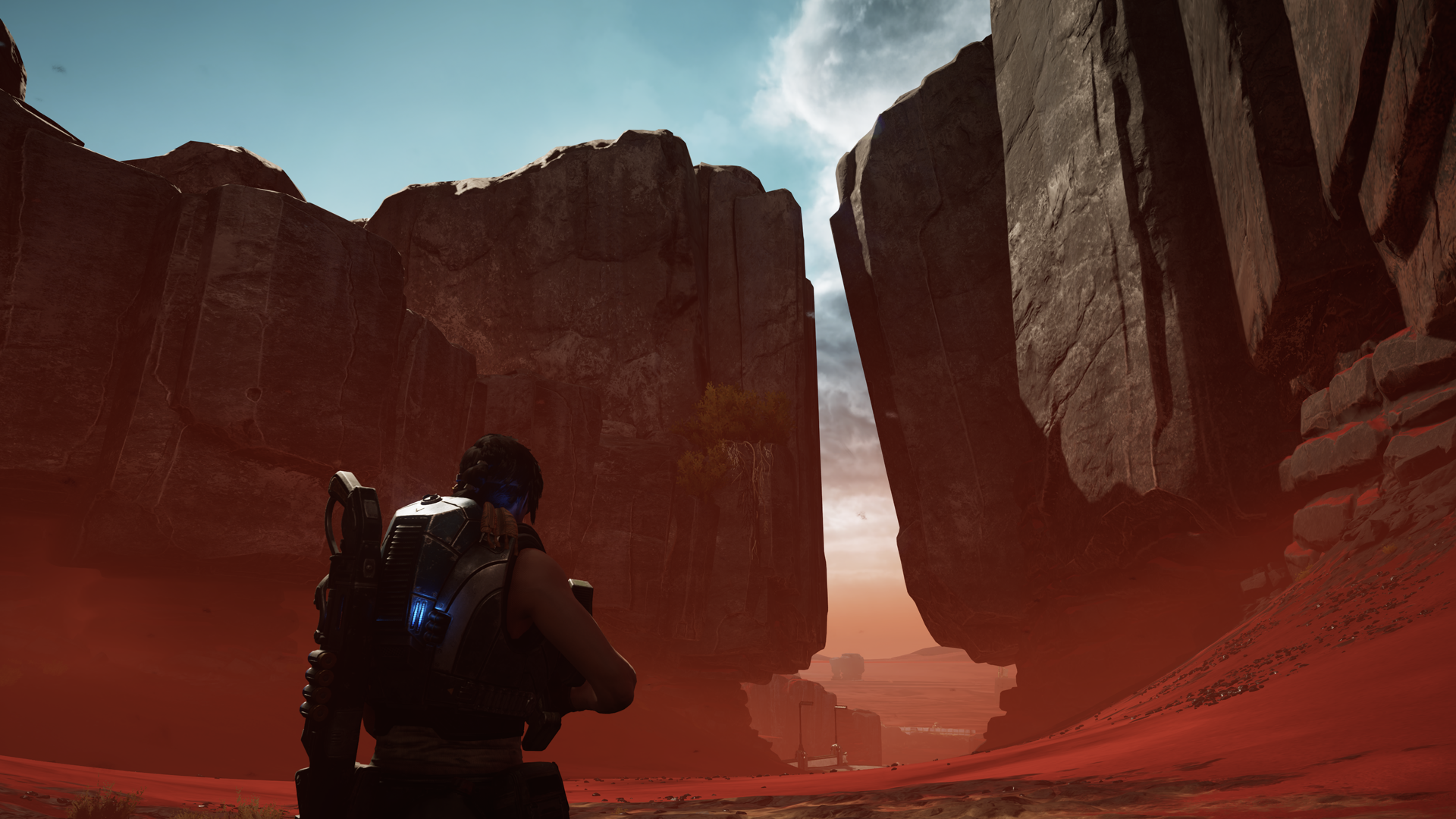 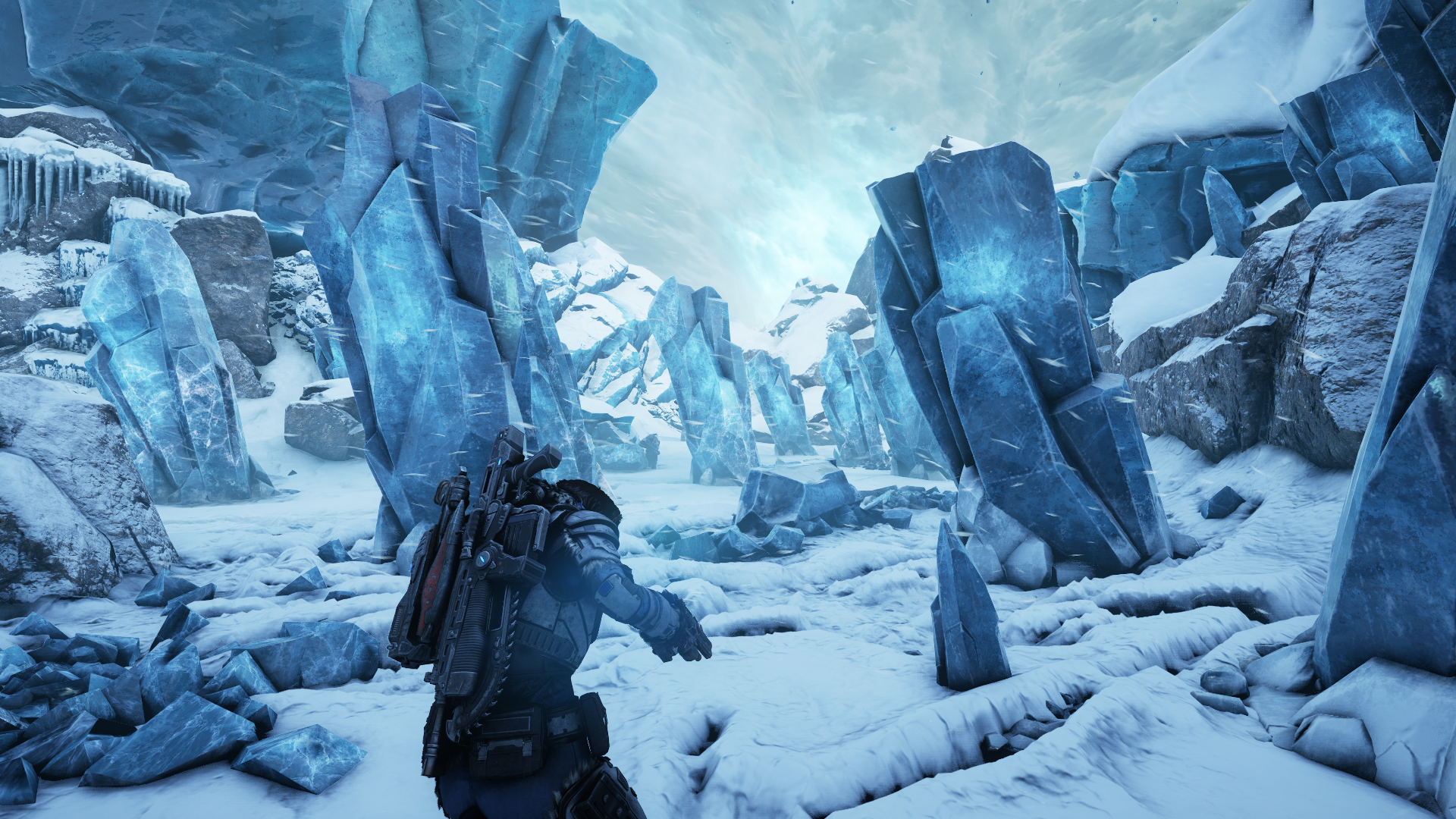 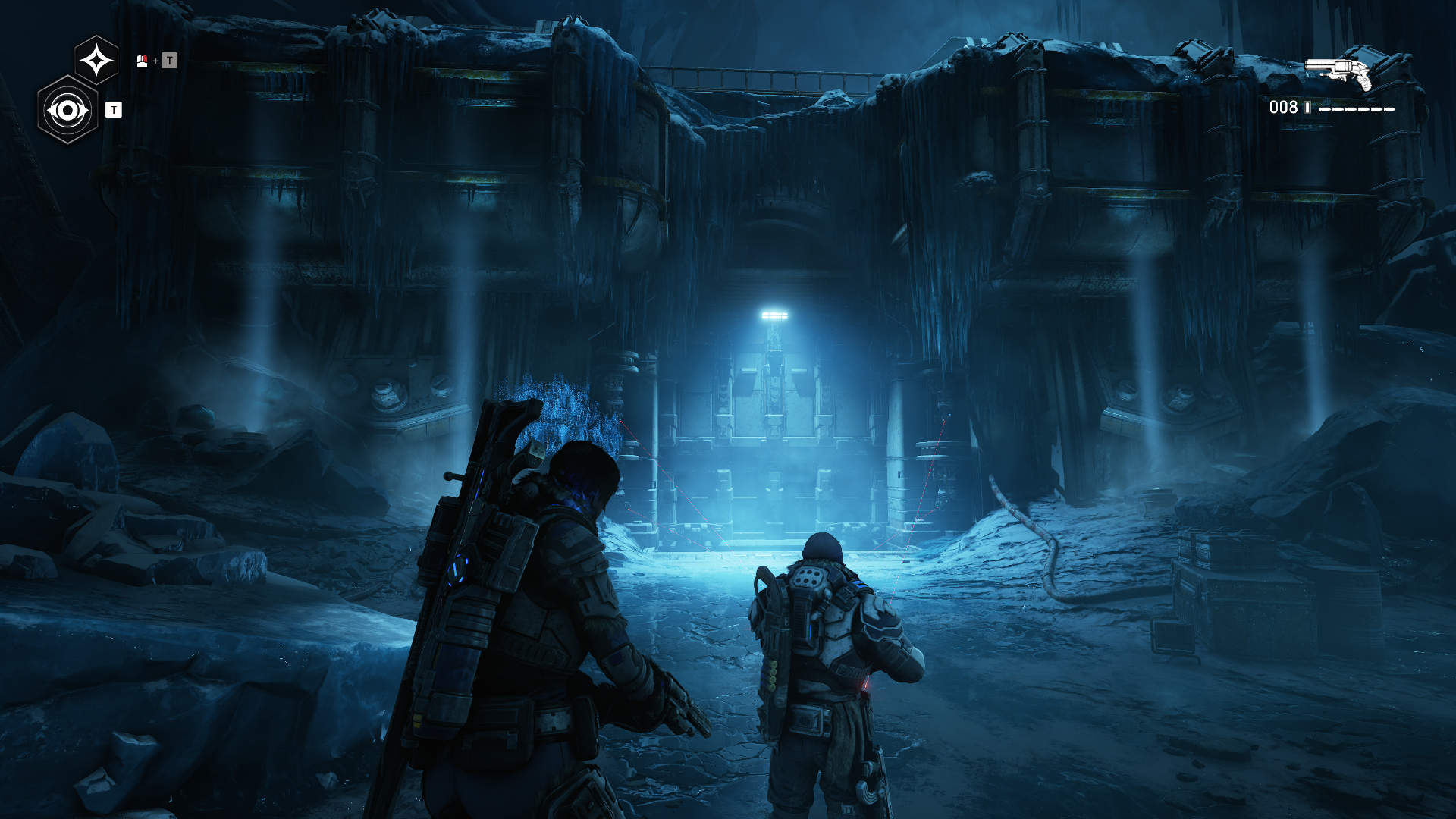 All these posts and no mention of Hellblade: Senua's Sacrifice 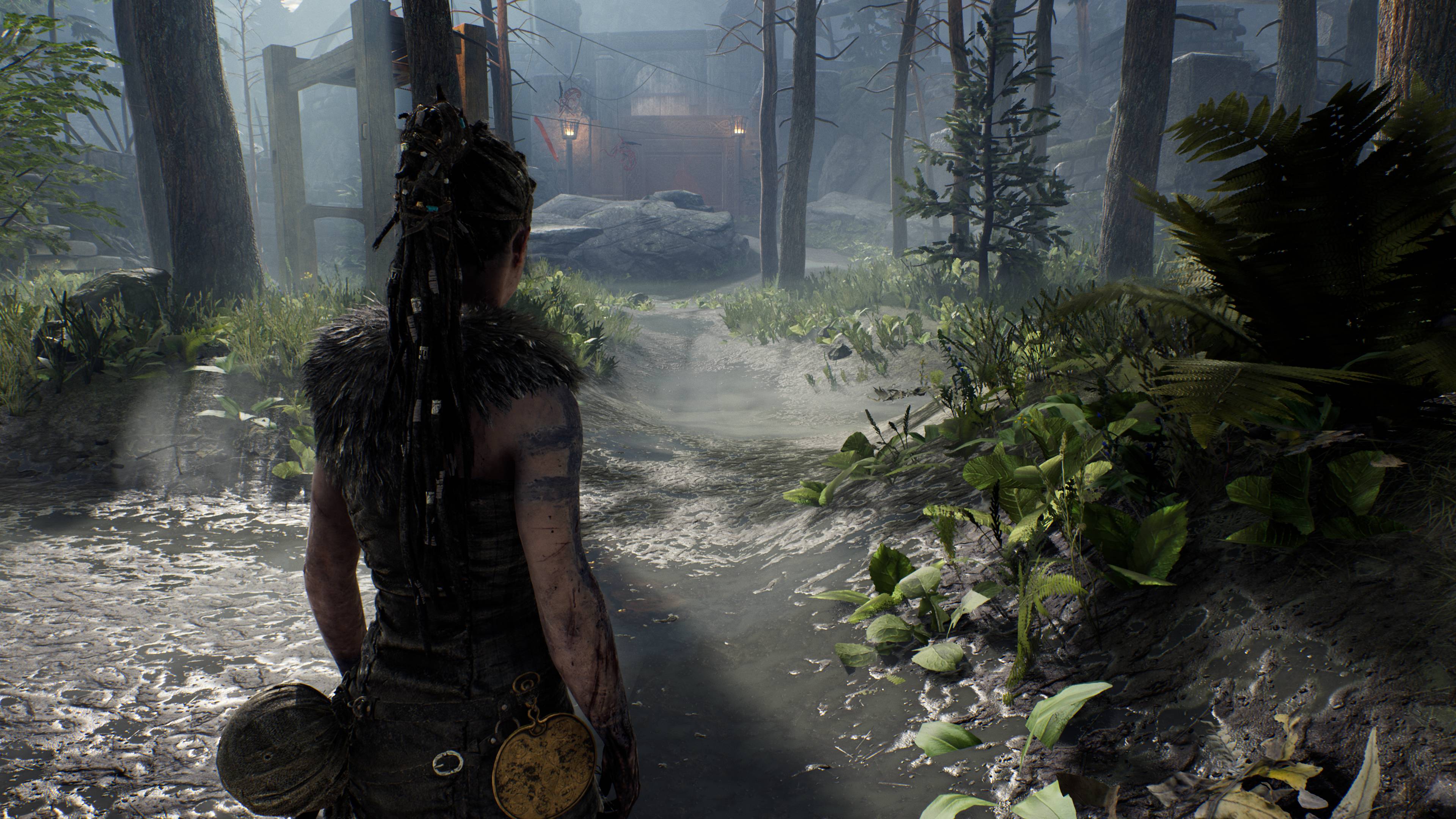 Hellblade is my choice as well. It's absolutely stunning in its detail and artistry, both a technical and aesthetic masterpiece. 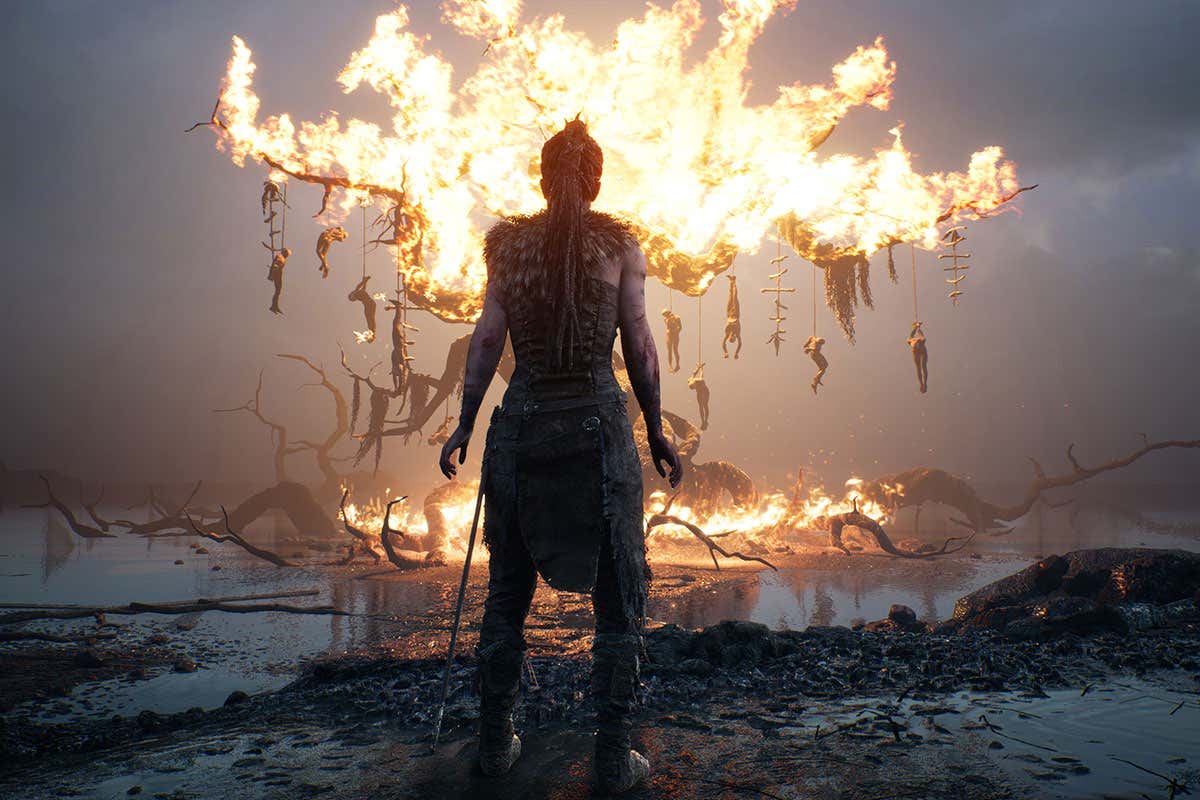 As for what game I'd pick? Honestly I don't really know... the engine is definitely great for pushing realism, but I prefer other art styles in my games... for example I think Kingdom Hearts 3 looks gorgeous (And plays great too) and is a great use of the engine, although I wouldn't consider it the best looking game using the engine either, lol.

I might be wrong on this, but I really feel like we're quite a bit beyond the point where realistic games will look dated in the future. That doesn't make your pick invalid as it's a matter of taste, and Guilty Gear does ooze style.

Yeah the character models are insane. And the camera effects are top notch. Haven't played the game yet but it definitely stands out and looks stunning from the screenshots and videos I've seen. Definitely one of the best looking games available.

Every generation someone says this and every gen they are wrong. Realism ages like milk. Strive will age as well as Wind Waker and Okami have. Persona 5 will age great. The Order 1886 is starting to show it's cracks already. A lot of games this gen will. Much like bloom aged poorly. Chromatic Aberration is this gens blooms and it looks bad,TBH I detest it almost as I did bloom. RT is making cube maps look outdated on this gens games. I remember someone on a forum long ago before the 7th gen started and XNA was announced (2003 or 2004 I forget which) there was an article what it meant for Xbox 2 that games can never look better than the faces in Silent Hill 3. Hair is difficult to render so a lot of devs in the 7th gen didn't. So many short-haired women and men. Not that many games didn't have it but a lot of the time it was just easier not to.  This gen it got better but a lot of it still looks like a mesh. I did see that demo for hair tech a year or two back. It looked improved but not fully there.

Face demos are the best and worst thing. They had one showing off the Dreamcast. PS2. PS3. PS4. Each time they looked amazing at the time. Now the PS3 Doc Oc one looks like it could be an NPC in this gen. The old man demo for PS4. The skin looks like it's made of a rubber prosthetic used for makeup. It just looks off.

Days Gone. Hands down.
Nothing even comes close.