I don't believe this is true for a second, but it would be super cool if it was, and it would definitely be a good move in light of their non-existent brand presence in Japan.

Highly unlikely. If this is true, there would have to be some Sega exclusives to the Series X in Japan and internationally to add credibility.

Stupid rumour is stupid. The SEGA name is pretty irrelevant in Japan why would MS even do this. Nope.

Why should we believe this guy?

Actually MS market cap is lower than than Australia's GDP but it's only around a 100 billion behind, and Market cap isn't the best indicator of a companies capacity to spend money it can go up and down a lot faster than gdp. after all MS went from 800 billion down to 250 billion before rebounding to today's numbers but it's purchasing capacity remained steady, still your point still stands, I don't think anyone in their right mind would argue against MS's capacity to pay that amount or even more.the catch is the xbox division is worth a fraction of that market cap and any expenditure would have to be seen from that perspective,so it really comes down to a business case and that's why we don't see companies making purchases just because they can.

My read of this is if it turns out true, is it would consist of a marketing/ branding deal covering Japan with SEGA making all their games be available on the SEGA branded console first along with gamepass day one availability,it may even see some games become exclusive in Japan.

You are thinking of Sega Mega Drive and Sega Dreamcast only. Sega Saturn sold quite well in Japan, even though it was only on the market for 4 years before it's successor was released, it managed to sell 5.8m units in Japan. That is nearly 4x more than the bestselling Xbox console in Japan, Xbox 360, which sold 1.6m.

Also Sega has several IP's that are fairly popular in Japan, which MS could potentially get as timed Xbox exclusives to help push the system (as well as xCloud) in Japan, including Persona, Yakuza, and Sakura Wars. 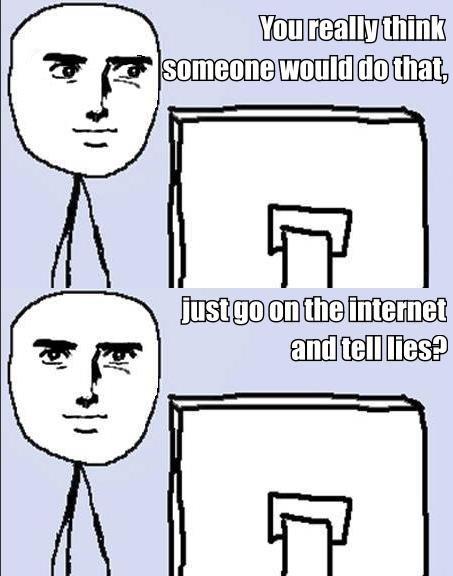 I think this would be a great move for both companies, especially if they included most Dreamcast games into the Retro-compability program, but I don´t think this is true.

Go to Japan and walk into any Hard Off store and you will see walls and walls of Saturn games and consoles right now. Mega Drives and SMS. DC as well. Saturn was big in Japan. Sold better than N64.