Forums - Gaming Discussion - How different of each other are XBOX, Nintendo and Playstation consumers?

The reason why it was called shooter box is because look at the top 10 titles on 360.

That's not the fault of the box, though. It's what was popular. It still had a really diverse library. PS3 seemed like it wanted to be a "shooter box". M.A.G., Haze, Warhawk, Killzone, Resistance. Shooters were what was hot back then. One console just became the preferred place to play them.

I'm a big Nintendo fan and only had Nintendo consoles since I was little. I have all of them, except for the 3DS and I never owned another system.
Of course I played on other consoles, especially PS2 and Mega drive at some friend's house but my savings always went for Nintendo.

Even on PS2, I always was more attracted by Jak and Daxter and Ratchet and Clank than GTA and stuff like that.
Nowadays I have a salary and I could buy a PS4/XOne but I'm not interested in what they have to offer. Just Some little regrets like Horizon Zero Down or Ori and the will of the wisps but that's pretty much it.

I guess what I like is what some flagship Nintendo franchises represent to me, as I played them while growing up. Mario, Mario Kart, Zelda, Smash and Metroid to name a few.

I always feel like Nintendo goes the extra mile when they do games. Splatoon for example is not just a regular 3rd person shooter. It has some more advanced gameplay mechanics than the usual shooter. Or with Metroid Prime as a FPS. Same goes for platformers and adventure games. I mean, for me, BOTW is what Ubisoft tried to achieve for years with Assassin's Creed without completely succeding.

I also think that Nintendo is more about gameplay than everything else. For example every Mario game has it's own mechanics and it's always very carefully introduced.

I love their ideas in general too and their concept with the Switche made a game like The Witcher 3 appealing to me. I couldn't care less about graphics in this game, but I could play it everywhere et whenever I wanted and that's something no one else can offer.

The gaming experience is very different from XONE/PS4 in my opinion. I can't really see the difference between PS4 and Xone in terms of experience and in the light of how I like to play videogames.

In my opinion, and that's only mine, Nintendo does it better.

Or they didn't have as much diverse IPs and let 3rd party shooters run rampant.   N64 should be considered shooter box because of GoldenEye (reason why I went back to Nintendo) but it had other IPs.  Yea it was a time of days when CoD was God.

Out of curiosity, I googled the best selling games for both consoles. Both had a pretty good mix. Both had a lot of shooters. One console got demonized for it. But that's how a lot of things in this world are. I understand.

In Japan, Nintendo is well accepted by the general public and has lots of female fans.
Sony hardware is considered somewhat masculine, nerdy and dark.

It was a shooter box for the few who bought it in Japan as well but not the same shooters the west bought. 360 was a great Shmup console. A lot of great ones on that system.

Face the facts Microsoft will always be known as the dude bro console and they even marketed themselves as that in the era.  Remember? 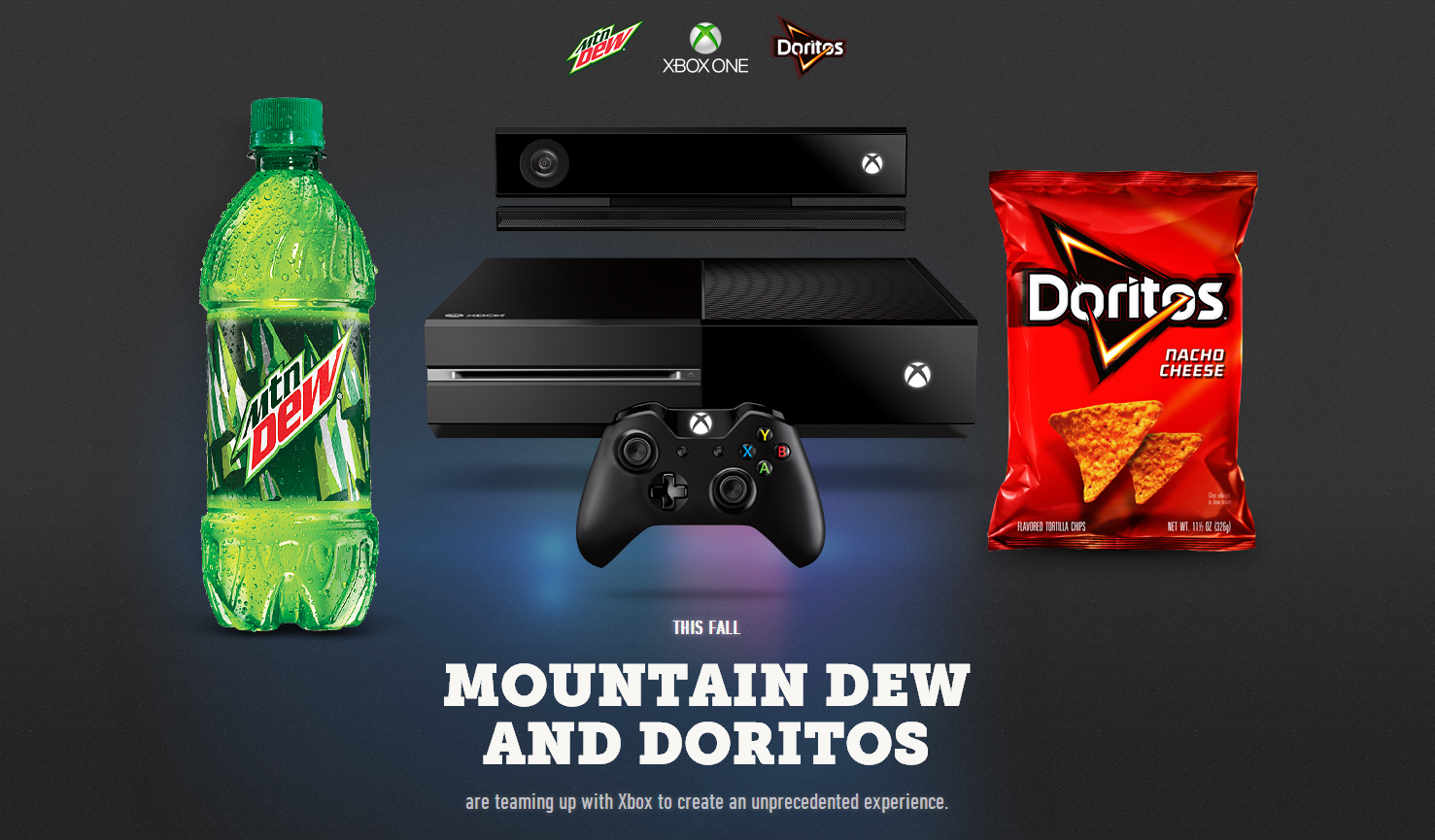 and hell that was with the Xbox One so they embraced that culture quite well.

Awesome. Now list the PS3 top ten. Or both console's top twenty for an even better picture.