Forums - Movies & TV - Tracking The Rise (Or Fall?) of Skywalker 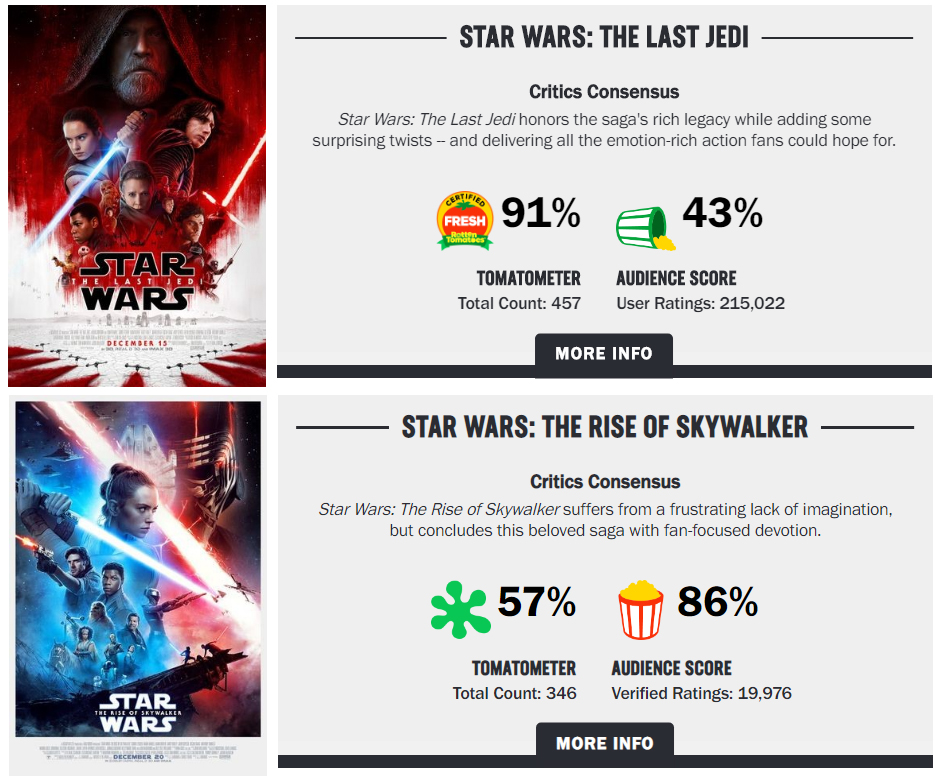