The problem wasnt MS had no games per se. They've had too few working on AAA games and a heavy reliance on 3rd party.

Unsurprisingly it seems 1st party studios are more reliable for consistent output of quality content so they've decided to commit to that. They also have Gamepass now which means they need more output to boost subscriptions.

I think Gamepass could even be a motivator to release more games than competitors if it helps boost or maintain its subscriptions. Then there is also the upcoming ports and indie games launching on the service. 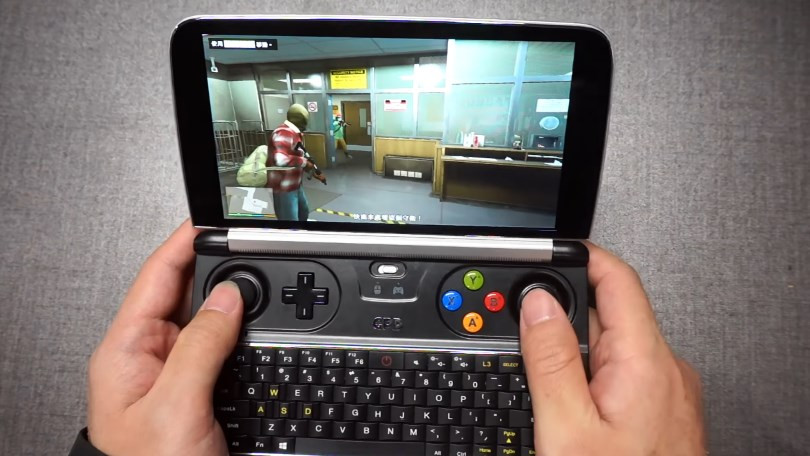 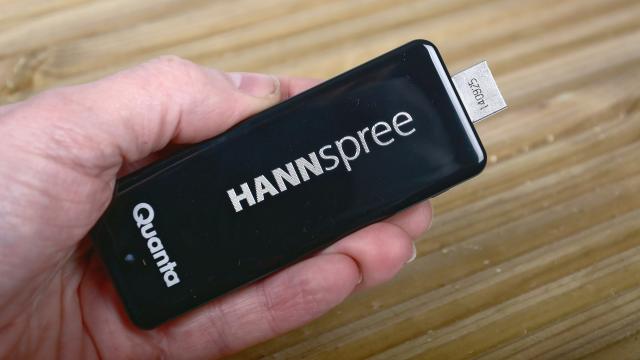 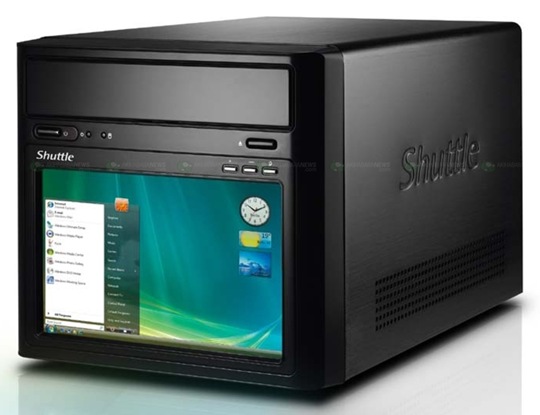 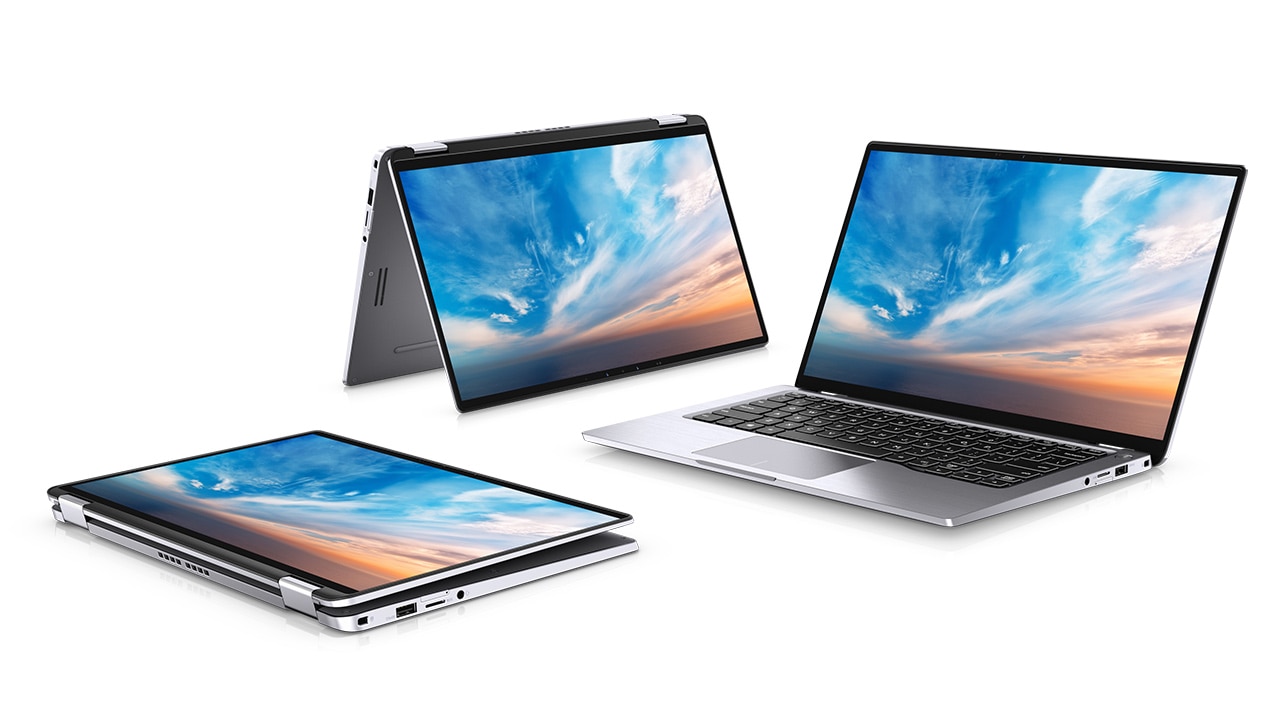 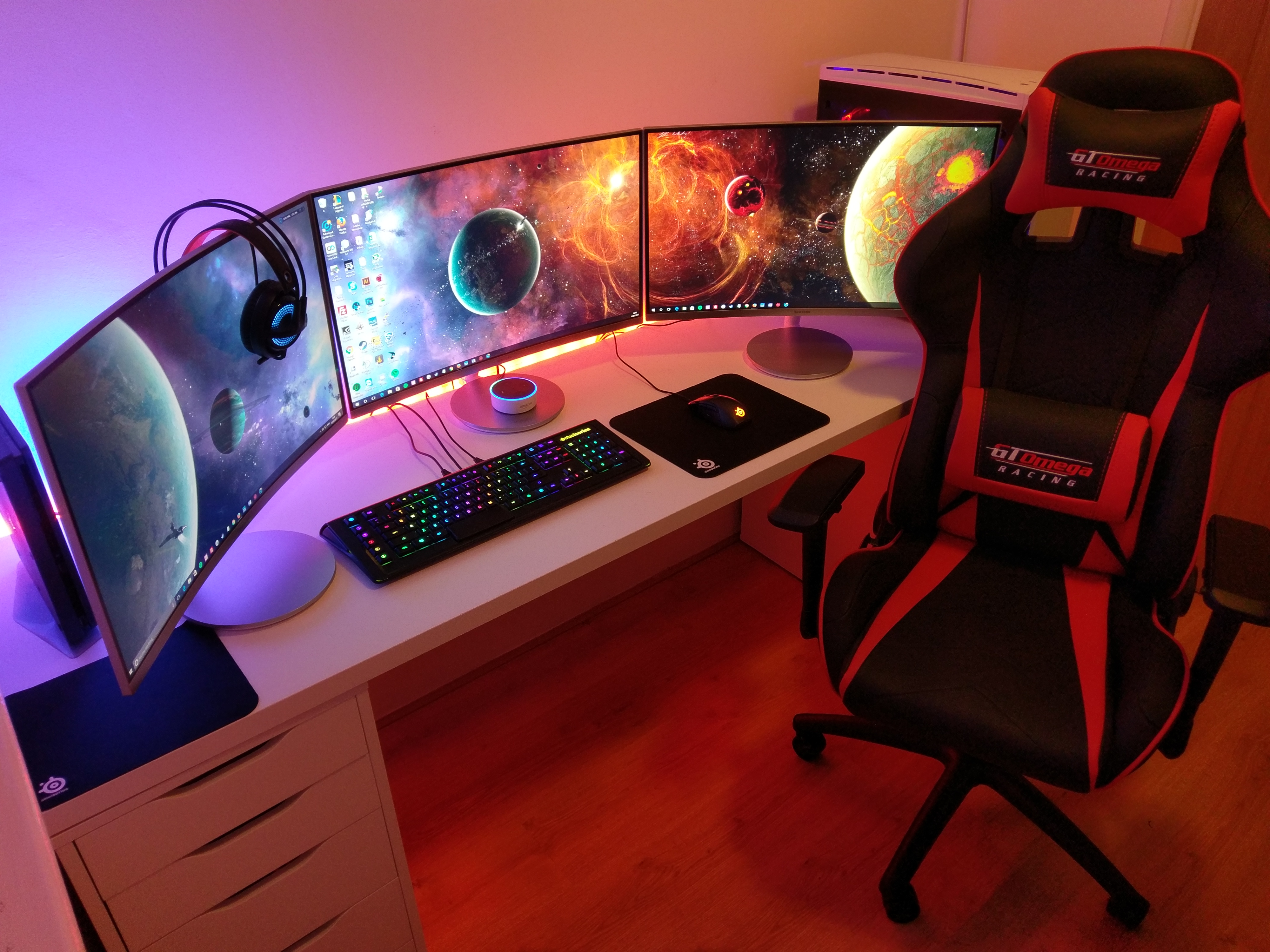 I absolutely believe the exclusives are bought by much of the same people because Sony's best sellers are quite similar. Uncharted, God of War, Spider Man, The Last of Us, Horizon, and perhaps others... story driven 3rd person action games.

Anecdotally the PS4 users I talk to primarily play 3rd party games. Which is reflective of much of the software sales. Most X1 users I know do the same.

I'm not attacking Sony, but for some reason you're attacking MS as if its relevant. However, I do believe a big reason MS is increasing 1st party output if because of Gamepass and Windows. All of that combined means more engagement with 1st party content.

We should also take into consideration many console bundles have become multiplat games.

I feel like the point is being missed. Especially when I said word of mouth, success early on and buying the console your peers have is also relevant.

If PC has come in many configuration, size from small, big, simple, handled size, pocket size, ? Why are you dismissing the aspect dimension of PS4/Xbox One , the expect of thermal philosophy, aspect of power wattage, TDP etc etc that we has been discussed here, you refuse to compare PS4 has small form factor, low wattage, low thermal heat compared to the same performance of desktop PC GPU? Or maybe you cannot find similar costume design that PS4/Xbox One has by the time they release?? :) :) :) hmmmm????

It wasn't the best performance on PC, but Xbox one can run far better than what the video shows, especially when you considered PS4 has 50% advantage on performance and spec overall over Xbox One. I am sure it's not just about hardware.

" If anything... You just proved my point.". Actually i prove you wrong, You said there is no low level API on consoles and consoles don't have any benefit on optimization.

I think the biggest thing about the gamepass is the price where MS are practically giving it away. They've used this gen to prototype it and build its reputation similar to what Sony did last gen with free online.

The start of next gen I think the silly gamepass price will disappear with either a tiered gamepass or one with a more realistic cost. This will then change things massively to gamepass adoption and retention.

Secondly, the studios that MS has bought, I would say only two are amazing great studios with reviews and sales to back them, Playground and Obsidian. The rest, including NT, are more padding than amazing acquisitions.

Sonys shift in strategy and head start with their big exclusives will make a difference. Instead of sequels at the end of the gen, we will probably see them release gradually early next gen, bridging that slow first 18 months. GOW sequel, Horizon, Spidey, GT, Killzone, Infamous maybe even smaller games like R&C, Knack and remasters thrown in for good measure.

Since Sony already has their pricing for PSNow sorted, it won't come as a big hit to their player base, so it won't affect retention or adoption as much, in fact during the first 18 months we might even see a rise in sales to bridge those 18 months.

XCloud as great as it theoretically is, we are yet to see a game fully take advantage and show it being plausible, but it is nothing Sony can't do or any other dev for that matter.

Ultimately I think Lockhart will play a greater role depending on the price. If they price it right, with decent specs, it will be what will bring in higher xbox sales, and that's if Sony doesn't create a digital only PS5. However, if rumours are true and Lockhart is speced around the ps4pro, and will cost around £300 (assuming Anaconda might be £500), then my question is why not just buy a Xbox1X?!

I think MS are behind (if they are), due to low console sales this gen. If the cost of orders is dependent on quantity you order, then sony won't have an issue securing a good deal as history has proven they can shift consoles. MS on the other hand got lucky one gen but have struggled for every single other gen. If they have to make tough decisions on orders (why they may have brought Lockhart back to increase sales of parts), this may be the reason why they are stalling.

At this point its just a PC with the Xbox Operating system. Not any more difficult to program for than any current PC. Microsoft is probably just waiting to determine final clock speeds and GPU core counts until AMD can assure them of yields and what not.

The mistakes made and corrected in less than 6 months of launch still don't let X1 recover (selling like 40% or less than PS4, actually it lost speed faster), but Sony mistakes in PS3 that took like 3 years to correct they were still able to outsell X360 while being 100 to 200 over the price of it during all this time. Yes makes sense.

Each exclusive selling 10% to 20% of the userbase is quite significative. Even with Nintendo a very few exclusives pass 20% and you recognized that people buy it for the exclusives.

Anyway you didn't show these many advantages that were still occuring after 6 months after launch (and even if you consider 1 day after launch the only real problem was 100 more for kinect, PS3 was 200 more for BD).

Second, virtually any mistake you can conjure for PS3, the Xbone also had it. It was too expensive. It wasn’t a tough console to make games on like PS3 but it was weaker which lead to the same results, weaker multi platform games.

Lastly even with the mistakes, PS3 was on pace to outsell the 360 from day one. Meaning Sony had a reliable fanbase and following to rely on for recovery. MS doesn’t have that luxury. They fucked things up right as Sony was doing everything right and have done everything right all gen. Even during the 360 gen MS dropped the ball the last chunk of it going all out Kinect.

The situations aren’t comparable at all and sales show that. As for exclusives of course Pugs is right. They’re important for console health and sales but they aren’t the most important factor by far unless you’re Nintendo and don’t get much third party support. Price and word of mouth are much more important. As sales show, most people this gen didn’t buy a PS4 for Uncharted 4 or GT7, they bought it because their friend plays Madden and CoD on it and they want to play together.

I am not disagreeing with your intrinsic point that Multiplats make up the bulk of game purchases for a particular platform.

But any informed consumer will opt for a platform based on a myriad of reasons... And one of those reasons will be exclusives or backwards compatibility or the fastest hardware or the cheapest price or because their friends own that console. Or whatever.

You do need exclusives though, it's been the achilles heel for the Xbox One for years and the lack of such does tarnish a brands reputation which has a flow-on effect.

It's because the PC comes in all shapes and sizes that I am disregarding your point that the consoles are different than the PC based on Form Factor/Power Consumption/Thermal Characteristics and more.

I don't care who you know. It's irrelevant.

If you need to delve into Ad Hominem (Your 3rd logical fallacy) in order to try and win an argument, then you have lost said argument. It's that simple.

I agree the mistakes Sony did with the Playstation 3 aren't comparable to the Xbox One. They are completely different mistakes (Minus the price issue.)

The Xbox 360 had allot of massive screw-ups (RROD) and it was extremely successful.