World of Warcraft? Which I already wanted to post after the second hint but forgot.

f) And there is also stuff you can build.

#2 Zelda: A link between worlds.

This game is of the quality that the new trilogy should be. 'Knights of the Old Republic' is more "Star Wars" than actual Star Wars movies, besides the original. The writing is exceptional in this game, the dialogue feels like it should've gotten the Literature Nobel Prize. Obviously, there's the game's main twist, which is on par with the movies' "I am your Father" bombshell. And I never saw it coming. On replays, you'll notice all the hints in dialogue and cutscenes that foreshadow the upcoming twist, but on a first play through it flies right by you as you are in awe about all that's happening. In the movies and series there's a couple moments that to me verify 'Knight of the Old Republic' as canon. In 'Rogue One' there's a starship from this game prominently featured, and in the latest episode of 'The Mandalorian' they talk about how in an ancient time an army of Jedi defeated Mandalore. I'd say this obviously refers to the Mandalorian Wars that ended shortly before the events of this game. And this being canon, that makes me happy.

And then... the final game. For the Golden Trophy;

#1: From my favourite series, I still haven't mentioned one absolutely groundbreaking game in either my list or among my honourable mentions. 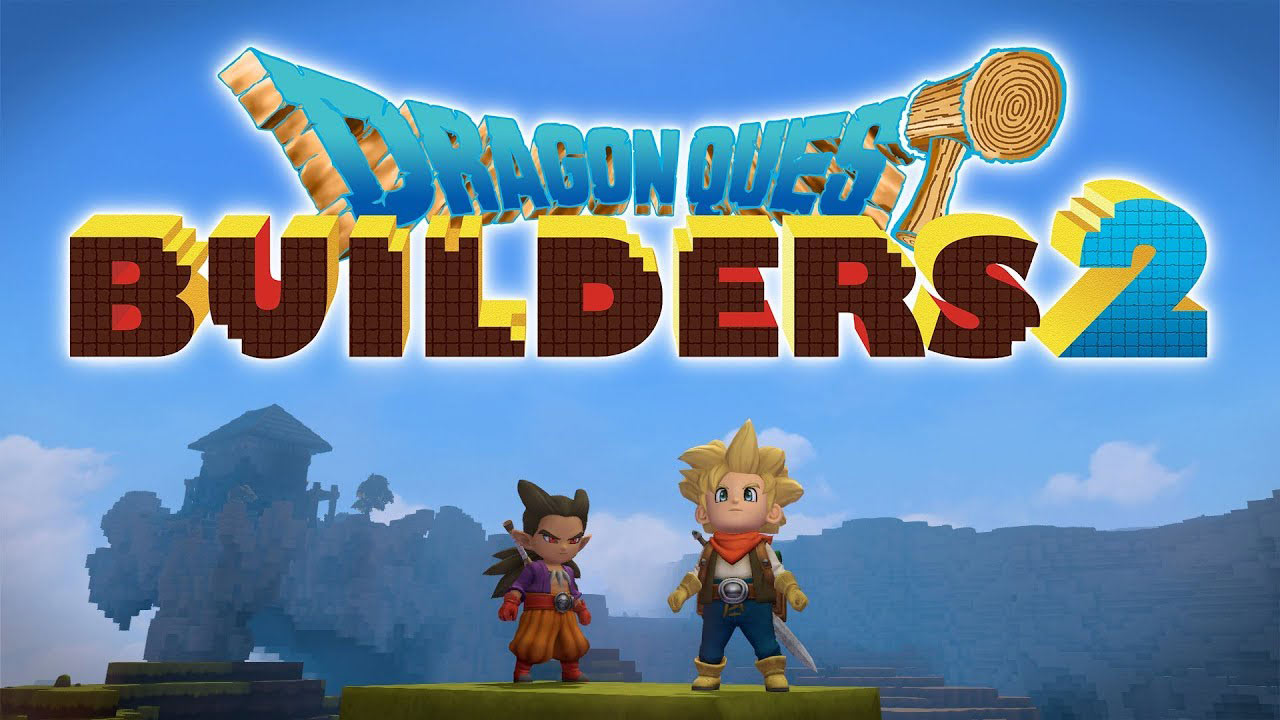 So, last year Dragon Quest Builders entered my list. This time I knew I wanted the game. So I abstained from the demo, as I didn't want again fall in love with the demo and then have to wait way too long for the game. And you know what? The first game was great and deserves it's spot in the TOP 50, but DQB2 improves it in nearly every area. 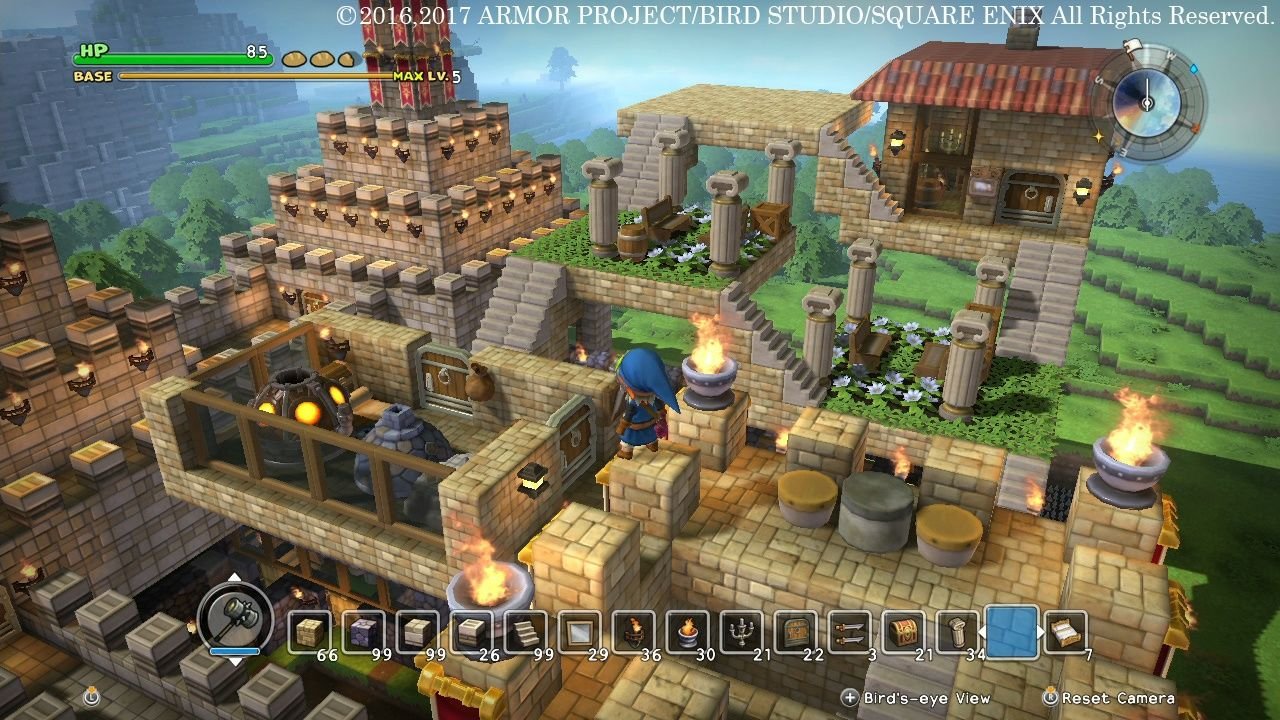 Spoiler!
you build a safe space for monsters that fear the destruction and build it into a giant spaceship so the monsters can flee

. Isn't that great? Already in the first area you build

Spoiler!
a magic enourmous tree with stairs built in to reach the top and waterfalls 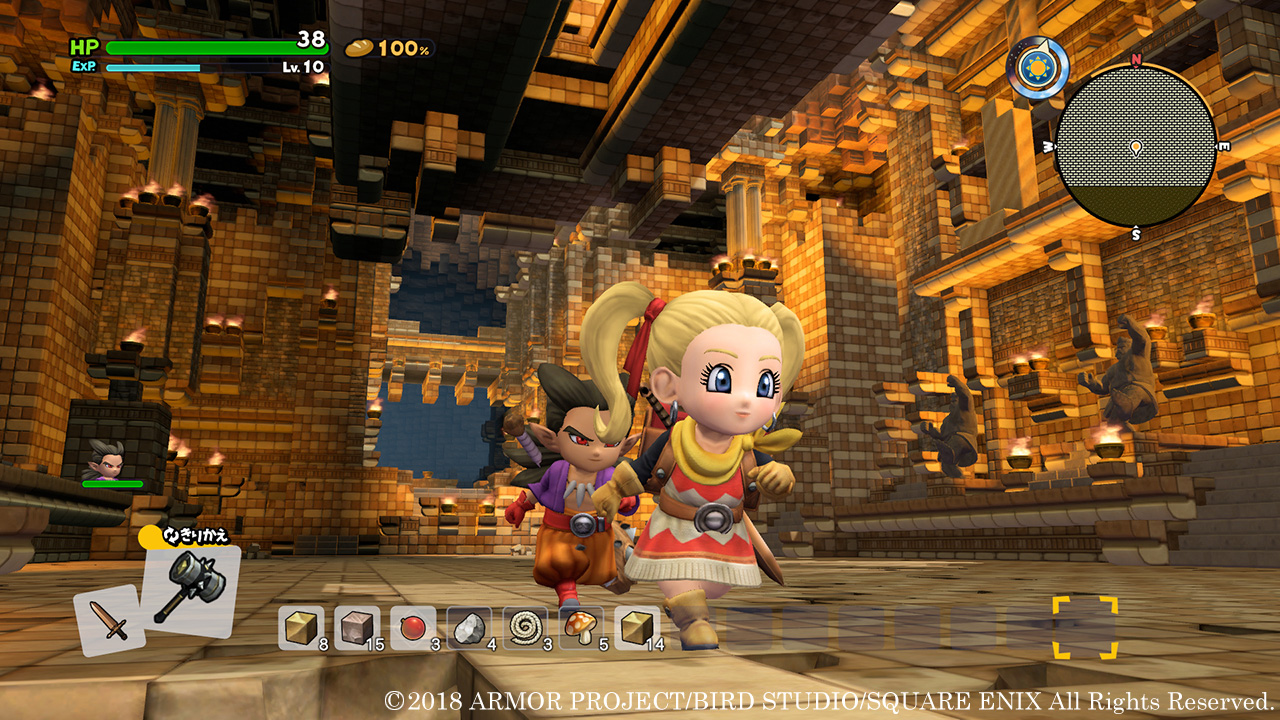 The game also improves over the building. You get a lot more tools to build with and modify. For instance replace many blocks at once to change a wall or a floor. You can now color many blocks in lots of different colors. Including some cool light sources. Or now you can take blueprints from everything you see to copy it. 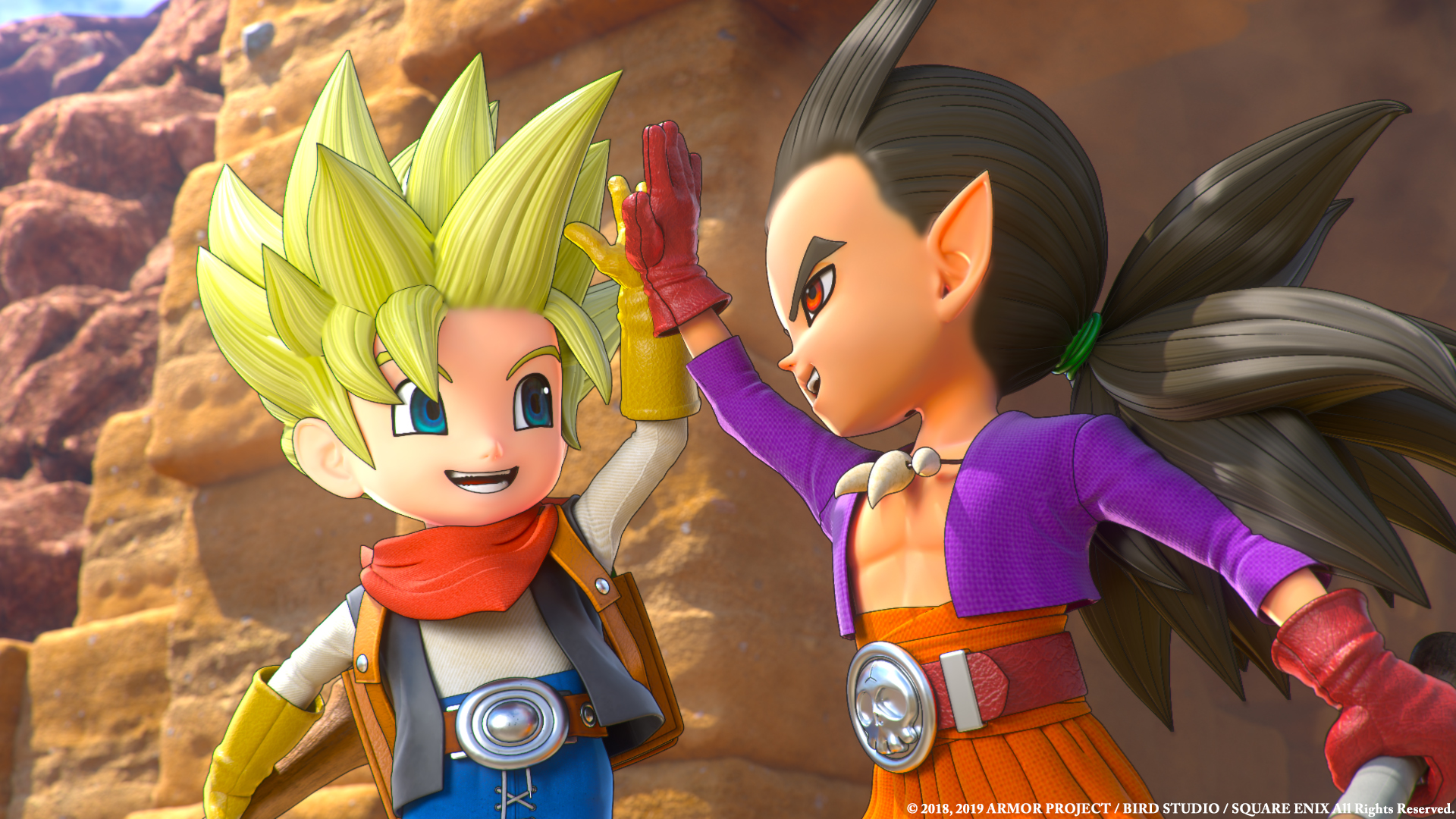 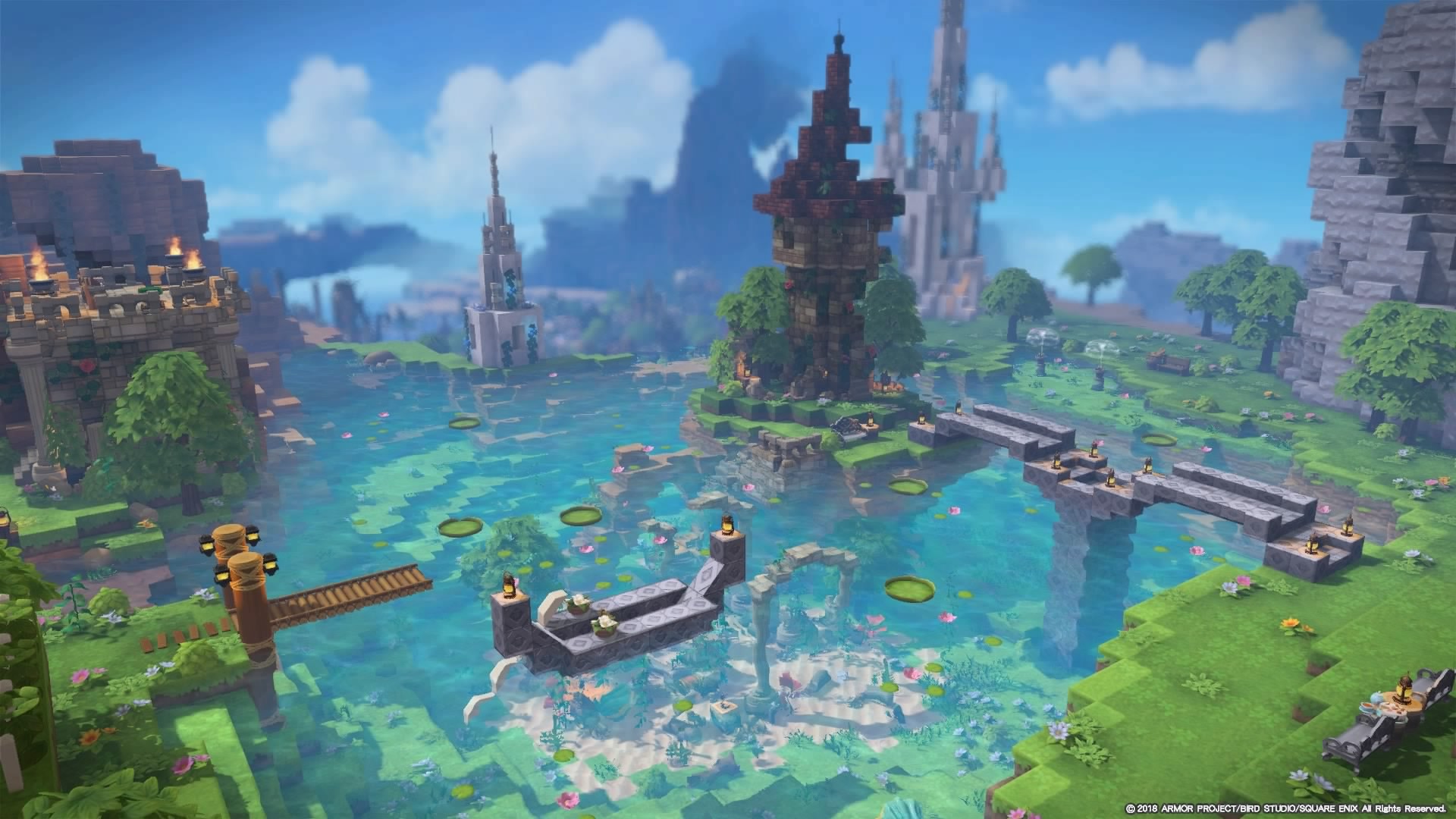