Yesterday FFXIV Patch 4.5 came out and continued the "Return to Ivalice " storyline and we got our introduction to Fran. And it looks like they're using her updated model from the Zodiac Age Remaster. 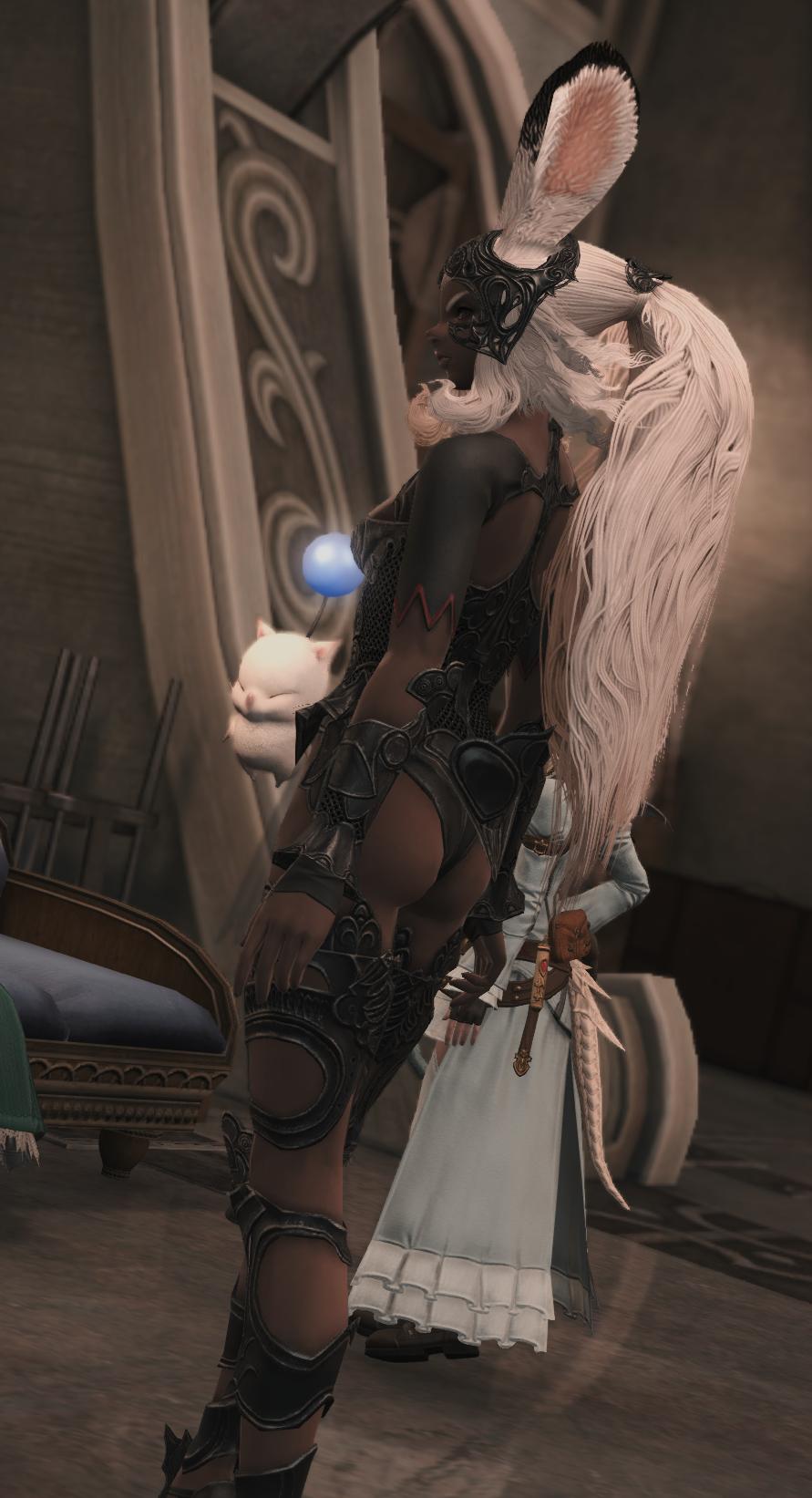 Along with Patch 4.5 we also get a happy ending for Tactics/War of the Lions Also Viera will be playable in the Expansion Shadowbringers coming early summer 2019 which means the first Ivalice-specific race to be playable.

And just when I thought it was over, there is more.. The Ivalice story continues. Spoilers ahead..

(I'm going to have to update my sig) Neat. I should really replay FFXII.

I don't have time to play MMO's anymore, but damn all of that looks really awesome and tempting. 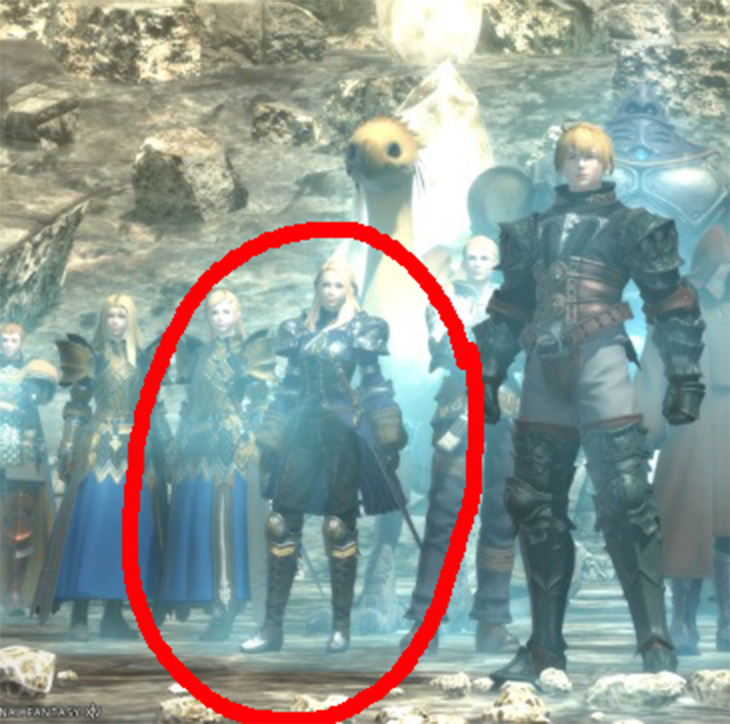 Really looking forward to Shadowbringers. I stopped playing Stormblood during the whole Ruby Sea segment. It was very irritating. But I re-subbed, finished out that area, and started going through the story again and I remember why I really liked it. Really hoping they start dropping more information soon.

Yep, they help us fight Ultima The High Seraph in their spiritual form.

Where is she in the clip? (If she is in it.)
I skimmed through it but I didnt find it.

4.27 <- Watch from this point. They appear and form a protective barrier. You can also read what they're saying in the text box that appear in the middle of the screen.

Ah, now I see it. Nice. I was wondering who the hooded person was at first, but then I remembered that Cid had clothes like that.