The game looks pretty good and promising, in addition Level-5 released some more information that you check below:

Characters from Each World Will Appear

Keita, Natsume, and Shin—the protagonists of the three worlds of Yo-kai Watch—as well as Jibanyan, Junior, Nekomata, and the yo-kai of each world will appear in the game. Yokai-Watch 4 is the first entry in the series for Nintendo Switch. the game due out in Japan this winter.

Looks good.
Will the western release be next year?

Nothing was announced about the launch in the West :X

But my educated guess would be that it is in both Nintendo and Level 5 interest to release a Yokai Watch game on the Switch as soon as possible to introduce as many people as possible to the YW franchise here in the west.

Not to mention the first footage of the game we got in 2011 that was in HD looked really good too: 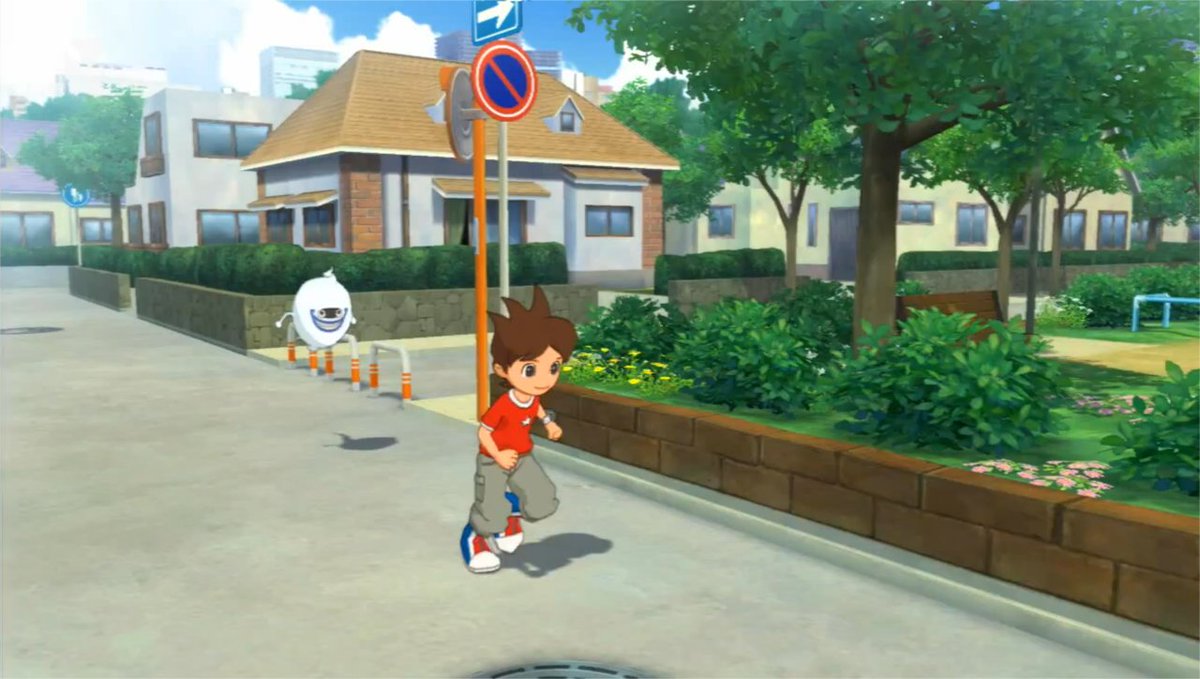 They still have to launch the third game on the west before. I hope they announce something soon.

Could this game sale more in Japan than Pokémon Let's Go?

I was just wondering since the first day of the COMG pre orders were not great for Pokémon standards since it is a spin-off.

How about a english version of Yokai Watch 3? before you release the 4th game?

They‘ll probably release this as Yokai Watch 3 in the west.